How junior officer made Sh500 million empire on Sh26,000 salary

By Paul Ogemba
7 months ago

A junior officer at the National Youth Service is living on the fast lane with wealth valued at more than Sh500 million despite earning a paltry salary of Sh26,000.

Evans Wafula Kundu, who was in charge of mechanical and transport department is said to have illegally amassed the wealth during the looting spree at the state agency when Sh9 billion was lost through dubious contracts and fictitious payments.

He also acquired property estimated at around Sh350 million. His lavish lifestyle with the modest salary was laid bare by the Asset Recovery Agency (ARA) as it sought to freeze movement of the property.

“A preservation order is hereby granted against the respondents, their employees, agents or any other person acting on their behalf from dealing in any manner with the listed property and parcels of land pending determination of the suit,” ruled Justice Mumbi Ngugi.

She further ordered the chief lands registrar to put a caveat on all land owned by Kundu and the director general of National Transport and Safety Authority to register a caveat on several vehicles.

Among the frozen assets include a property in upmarket Runda he bought at Sh90 million, a piece of land in Kasarani worth Sh16 million, a plot in Nakuru East valued at Sh25 million, a four-storey residential building in Njoro and 40-acres of land in Trans Nzoia town. Others are two plots in Kitale he bought at Sh16 million, another land in Nairobi valued at Sh6 million and his palatial home in Trans Nzoia, the agency claims he constructed using proceeds of crime.

Read Also: How Anne Ngirita’s road to NYS millions went down, nine things you should know

ARA is seeking to have Kundu’s property and cash in his bank accounts forfeited to the state on claims that they were acquired through proceeds of crime and looting of public funds from NYS. Ms Gitiri submitted that at the time of the scandal, Kundu had the authority to incur expenditure as the head of mechanical and transport branch. “It was established that he performed several roles in the fraudulent NYS transactions where he signed most of the fraudulent Local Purchase Orders and issued payment vouchers for goods not used or required by his department,” she said.

Kundu was among 37 suspects charged in May last year with conspiracy to defraud NYS of millions of shillings. His co-accused were former Youth and Gender Affairs Principal Secretary Lillian Omollo, former NYS Director General Richard Ndubai and his deputy Nicholas Ahere.

Also charged were traders said to have received millions of shillings without supplying anything including the Ngirita family from Naivasha, Lucy Wambui, Jeremiah Gichiri, Catherine Mwai, Phylis Njeri and Anne Wambere.

An affidavit filed in court by ARA investigator Fredrick Musyoki detailed how Kundu engaged in money laundering schemes using NYS suppliers who are his co-accused in the anti-corruption case to purchase assets on his behalf to conceal his sources of illicit funds. “Our investigations established that the said illicit funds for the purchase of his assets were from NYS suppliers who were paid by NYS for goods and services not supplied,” swore Musyoki.

In attempt to further conceal his stealing spree, ARA alleged that Kundu used the names of his wife and daughter to purchase property, and also colluded with his two brothers to register companies that were in turn awarded NYS contracts and paid Sh17 million without supplying anything.

Between January 2013 and September 2017, an analysis of his Barclays Bank Account in Ruaraka revealed that he deposited a total of Sh161 million in cash and a further Sh37 million in the bank branch in Nakuru. “He would deposit the amounts in small tranches ranging from Sh150,000 to Sh8 million. He however became clever at some points and started depositing a standard figure of Sh999,000 everyday to avoid raising suspicion,” swore Musyoki.

The ARA investigator swore that on April 2014, Kundu purchased the property in Kasarani from Charles Kanyi and Jane Muthoni at Sh15 million while the first property in Kitale was purchased at Sh6.5 million in December 2013.

He added that Kundu used his wife, to purchase the 40-acres in Trans Nzoia where they built their palatial home in 2018 while his daughter, Millicent was the conduit of purchasing the Runda property.

To further conceal his activities, ARA claimed the NYS employee used the traders charged with fleecing NYS to siphon money which he used to purchase the property.

“On various dates, the Ngirita family who are facing similar charges would transfer money from their companies’ accounts to owners of property in Nakuru and Njoro which were then registered in Kundu’s name. These were the companies illegally awarded contracts for supplying air,” swore Musyoki.

Musyoki further swore that Kundu helped his brother Bonventure Waswa to incorporate Amagoro Traders Ltd and Kevans Investments and went ahead to award him contracts worth Sh14 million even though they did not qualify to supply any of the goods. NYS suspended Kundu last year. 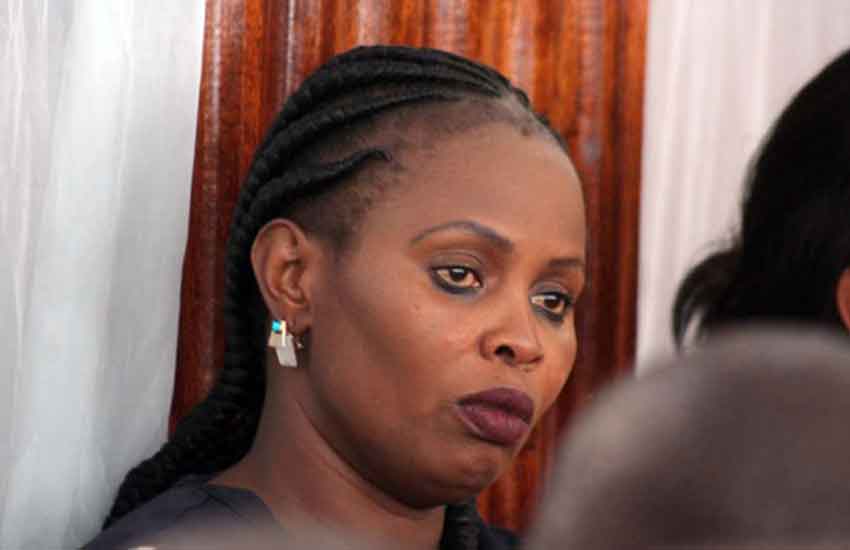 Ngirita says child suffering, pleads for money in her accounts
5 months ago 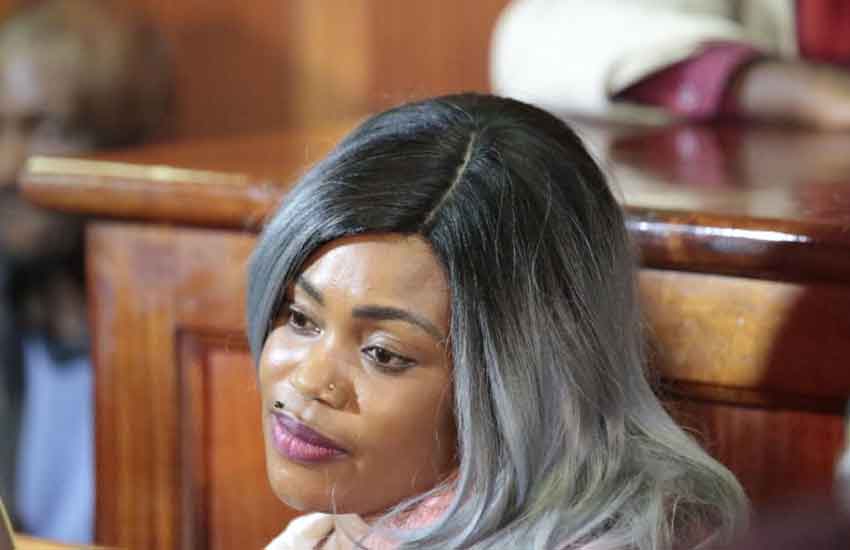 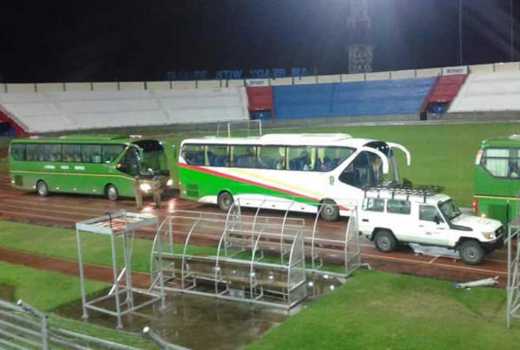 Relief for city dwellers? NYS buses to transport commuters from next week
2 years ago 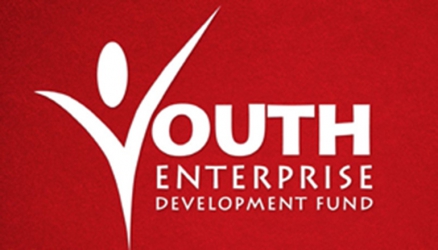 It’s pointless to give youth Sh420 loans
3 years ago