By Stephen Rutto
8 months ago

Kipsang, who was driving from Eldoret to Iten, sustained minor injuries in the 11 pm accident at Kaptuli area, Uasin Gishu County.

The two-time London Marathon champion said he was unhurt after his Toyota Prado hit a lorry.

“We are lucky to survive. It was a matter of poor sizing on the road,” Kipsang said.

Read Also: Kenyan sportsmen and women who put their money into good use

Kipsang, who made marathon debut in 2010, said they were rushed to Iten County Referral Hospital.

“We had tightened our safety belts and that is the reason why we were lucky not to sustain injuries,” he said.

He added: “I wish to assure my friends and fans that I am well and just resting at home.”

Kipsang said he escaped a head-on collision with the lorry which, he claims,  was on full light that hampered visibility. The car’s front part of the mangled.

The accident happens barely four months after world 800m record holder David Rudisha was involved in a road accident, escaping with minor injuries when his SUV rammed into a bus at Kegogi area along Keroka-Sotik road.

Police said the two-time Olympic and world champion was driving to his home in Kilgoris.

Kiprop, who was at the wheel at the time, was reported to have lost control of his vehicle at a bend before landing in a ditch. He was treated and discharged after sustaining bruises. [Stephen Rutto] 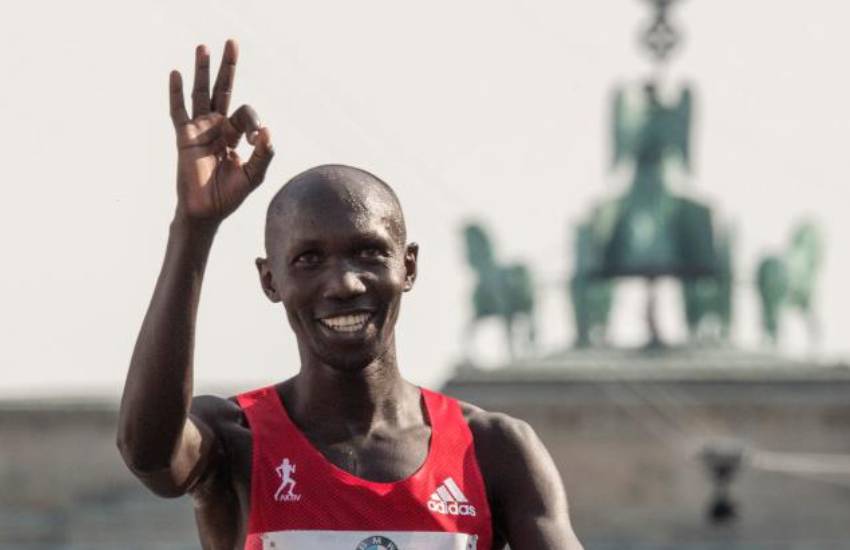 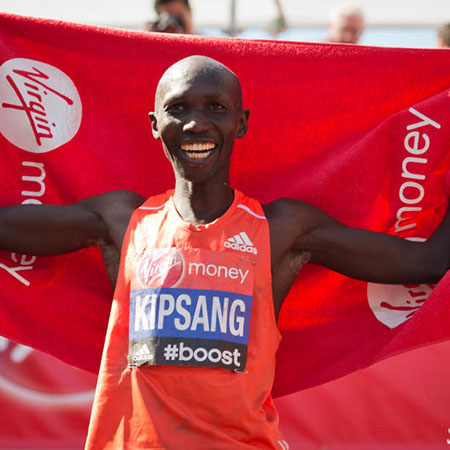