By James Omoro
8 months ago

A 25-year-old woman has been arrested for allegedly defiling a Form Three boy.

She was arrested in Ndhiwa town, Ndhiwa sub-county on Saturday. She is being accused of violating the 17-year-old boy sexually.

Residents claimed the woman used money to lure the boy, a student at a secondary school in Nyamira County.

Their relationship came to light on Saturday when the boy’s father discovered that his son had disappeared to an unknown place for four days.

A teacher hired to coach the boy and his sister at home had complained that the boy was hardly around.

The father went to the woman’s house with police and found her with the boy.

She was arrested and detained at Ndhiwa police station.

Ombui said they would take the woman to court.

“Defilement is a criminal offence. We are going to charge her in court,” said Ombui. 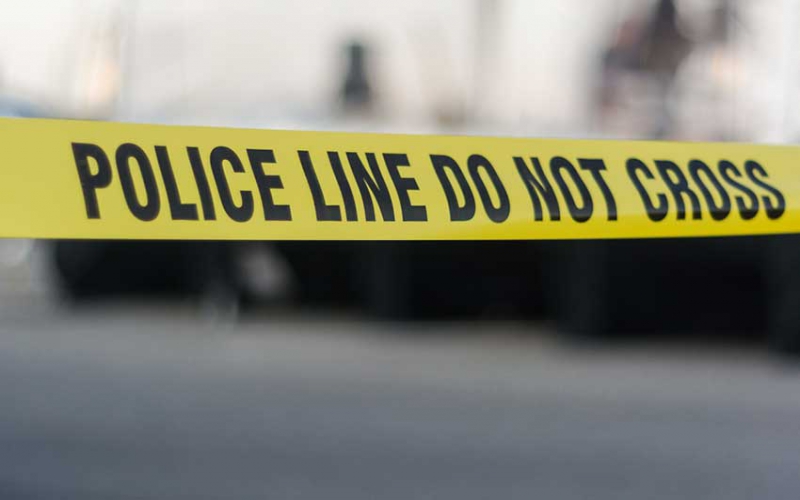 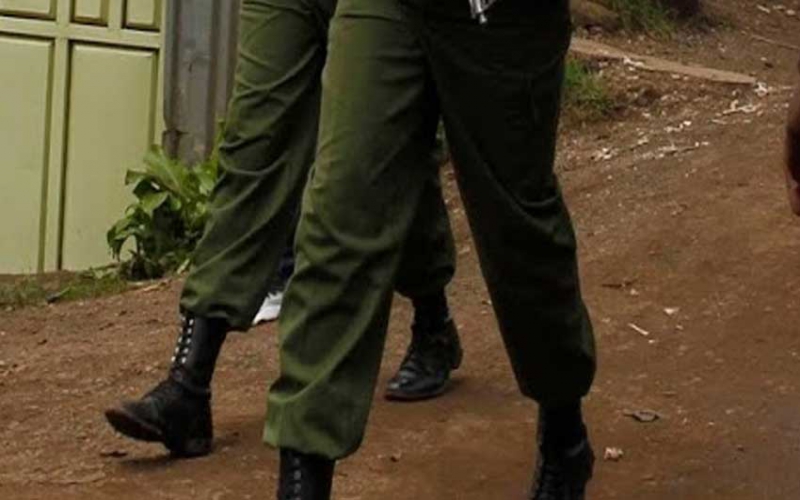 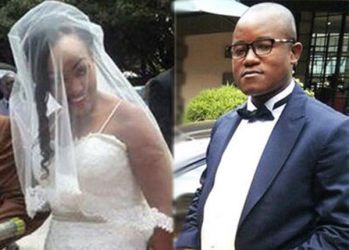 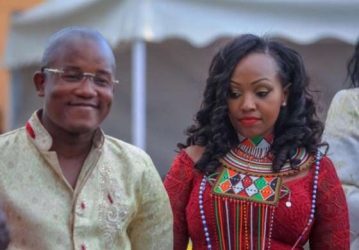