By Cyrus Ombati and Ignatius Odanga
10 months ago

The heavy rainfall being experienced in some parts of the country is expected to continue throughout this week, the weatherman has said.

The Kenya Meteorological Department has said the rains will intensify through to Friday, but are likely to decrease on Saturday.

Some of the areas expected to be affected, according to the weatherman, include Nairobi, Narok, Kajiado, Bomet, Kericho, Nakuru, Migori, Nyamira, Kisii, Homa Bay, Kisumu and Siaya.

Residents in these areas have been advised to be on the lookout for potential floods, avoid driving through or walking in moving water or open fields and not to shelter under trees and near grilled windows to minimise exposure to lighting.

People in landslide-prone areas like the slopes of the Aberdare Range in Mount Kenya, and other hilly areas in the Western region, have also been put on high alert.

According to the met department, the heavy rainfall has led to high flows in most rivers and the grounds are saturated.

The rainfall is expected to continue throughout the month of December, with occasional breaks. Flooding and landslides may be triggered by substantial amount of rainfall in low-lying areas as well as over hilly grounds, said the weatherman.

Residents living near rivers in Busia County, particularly Budalang’i Constituency, have been advised to relocate to higher grounds as the region is bound to experience flash floods.

The warning issued yesterday by the department indicated that heavy rains of between 20 millimetres and 50 millimetres is expected for the next three days effective yesterday.

Residents have also been discouraged from crossing swollen rivers. By yesterday, water level at Rwambwa Bridge in Nzoia, was reported to be 5.1 metres high from the river bed.

Following the warning, Bunyala sub-county deputy county commissioner Jacob Ruto appealed to the locals to take heed and relocate to higher grounds for their safety.

On Tuesday, residents of Naleera, Mumbira, Mukhobola and Sikokhe expressed fear of floods wreaking havoc in the area due to seepage from River Nzoia through dykes built in the area.

Interior Cabinet Secretary Fred Matiangi yesterday led a government delegation to Kaiti Constituency in Makueni that has been affected by floods.

The Government says up to 130 people have been killed and more than 160,000 others displaced in different places since the rains started in October.

The rains are driven by the strong positive Indian Ocean Dipole (IOD). 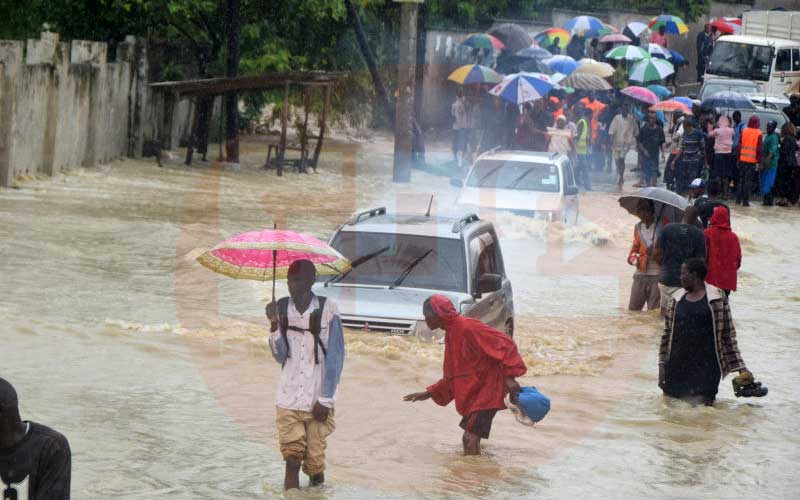 It can cause a rise in water temperatures in the Indian Ocean of up to two degrees centigrade. This leads to higher evaporation rates off the East African coastline, causing the water to fall inland.

The IOD is the Indian Ocean counterpart of the more well-known Pacific El Niño and La Niña. 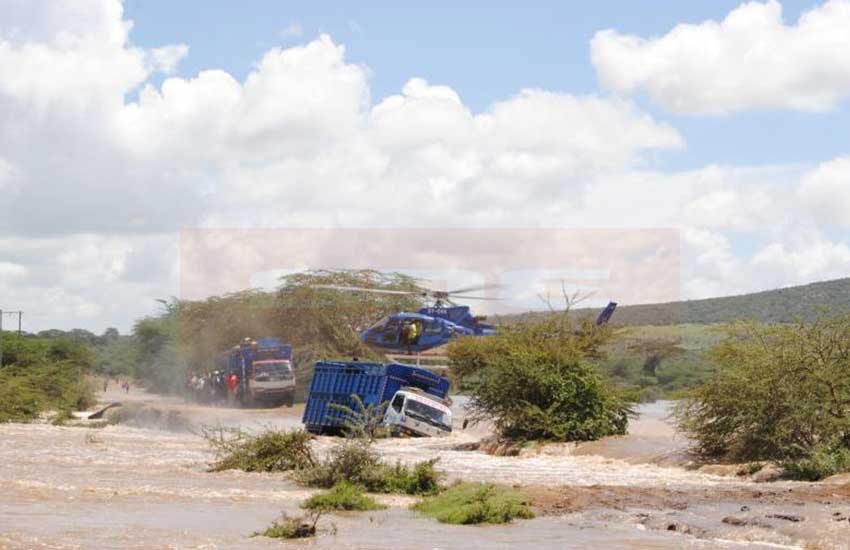 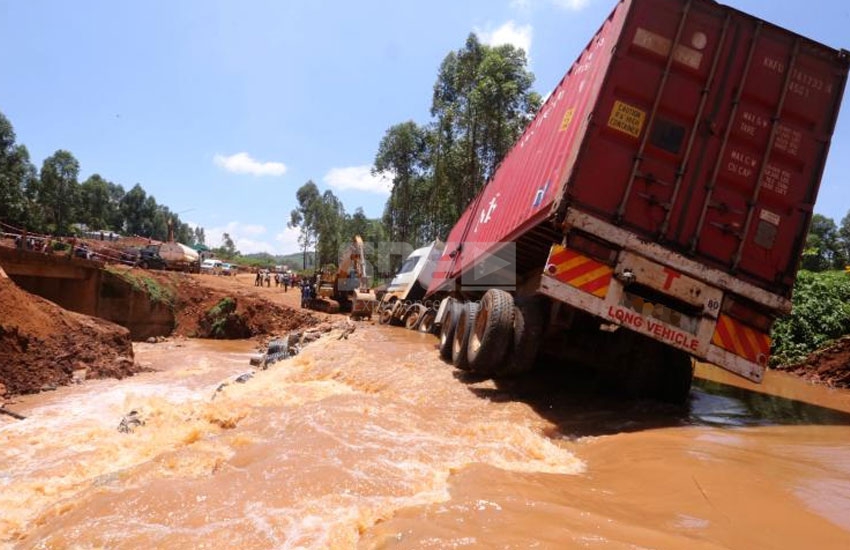 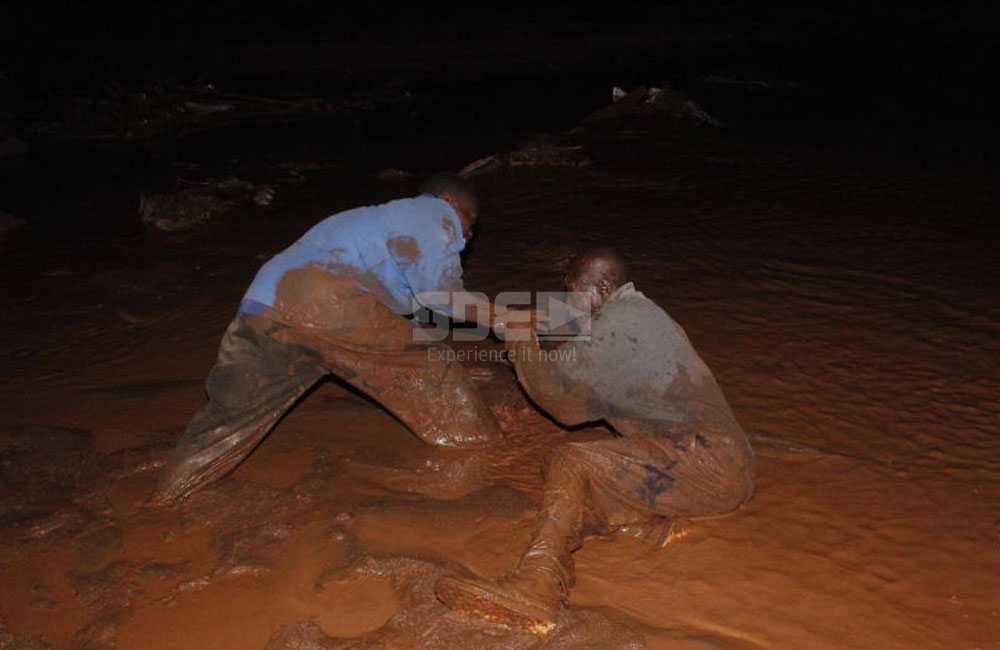 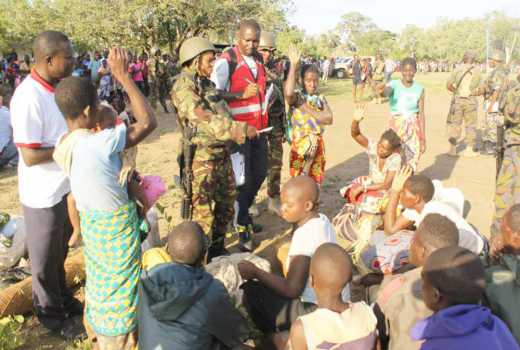 Kilifi flood victims appealing for condoms in camps
2 years ago