Don’t preach while in your uniforms, police warned

Police officers have been warned against preaching while wearing their uniforms.

A memo sent to all police departments yesterday warned of administrative action should any officer be found breaching the directive.

The memo said while the National Police Service respected the freedom of worship, the service would not condone preaching by officers who in uniform unless within a police institution like a college.

“Officers are encouraged to separate official duties from private engagements,” the memo read.

“Police will only be allowed to wear uniform in a worship area only during the discipline forces thanksgiving service.”

Police commanders were informed to warn their juniors of the consequences of defying the directive.

The directive comes after increased instances of police officers seen getting involved in religious activities while wearing uniform.

Many officers sing and preach in official uniforms in different parts of the country.

Top gun: Four beauties who call the shots
10 months ago

List of police stations and their telephone numbers
11 months ago 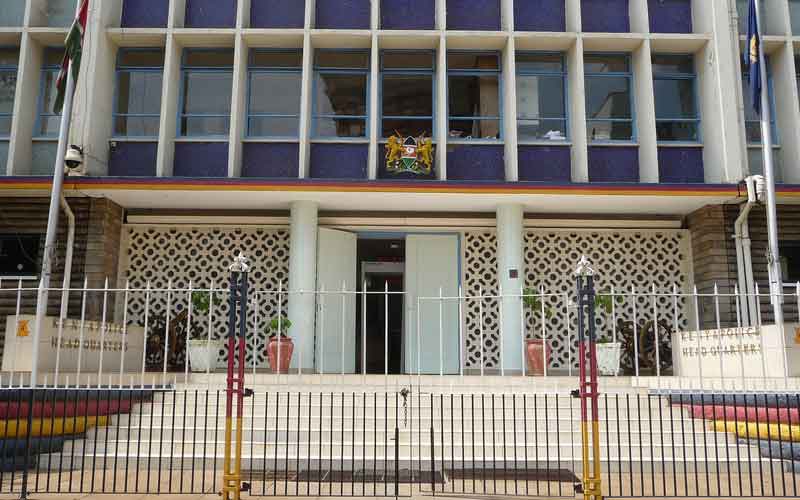 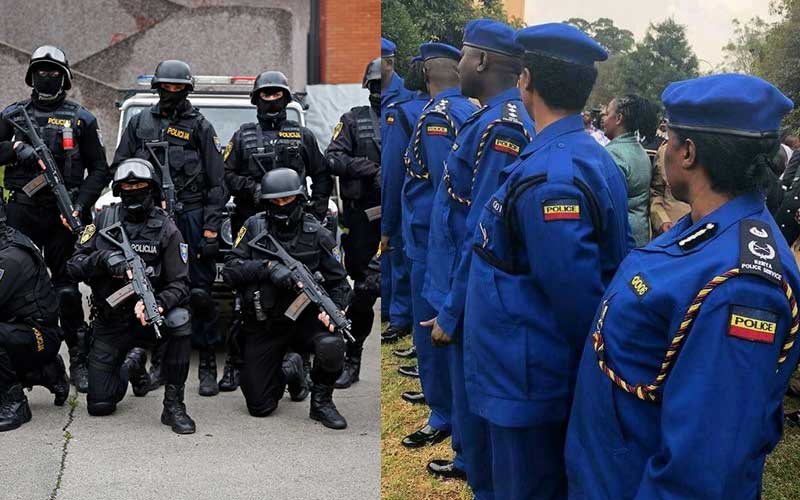 PHOTOS: Ten police uniforms from around the world
2 years ago