Meet J.S Ondara, the Kenyan singer nominated for a Grammy

By Lolita Bunde
8 months ago

An album by a US-based Kenyan singer, J.S Ondara, has been nominated for the 62nd Grammy Awards slated for January 26, 2020.

Released on February 2019, Ondara’s debut album Tales of America has been nominated for a Grammy under the Best Africana Album category.

The 27- year old's album has a total of 11 songs; all of which are based on the life of an immigrant in America. He had written more than 100 songs for it.

Born in Nairobi, Kenya, before moving to Minneapolis, Minnesota, after winning a green card, Ondara has also been nominated for Best Emerging Act at the 2019 Americana Music Honors and Awards.

He was featured on Billboards Emerging Artist in March 2019 and landed on the Billboard Heatseekers Album, Americana/Folk Album Sales, and Rock Album Sales charts. 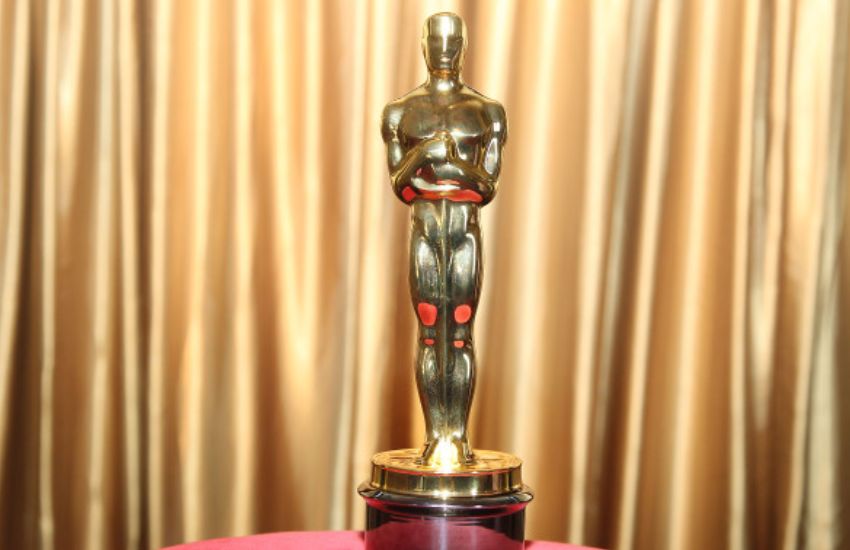 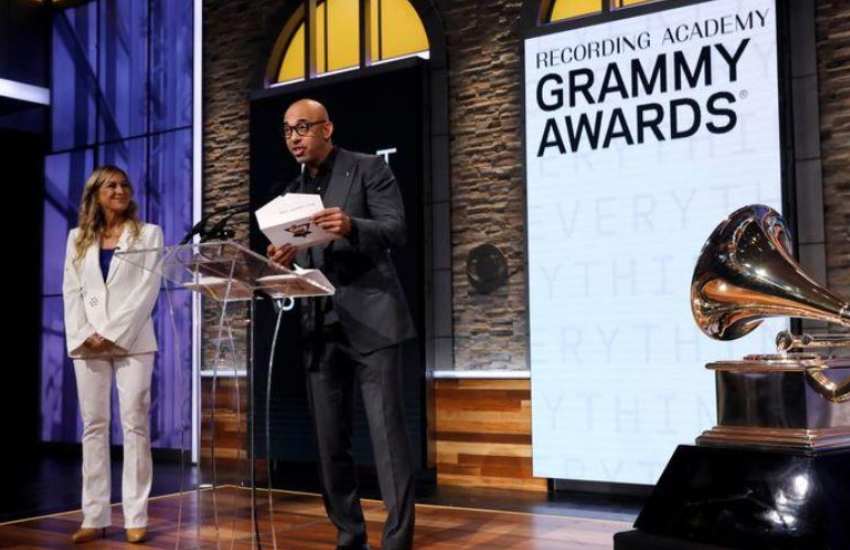