By Ann Atieno
8 months ago

A Spaniard who sired a son with a Kenyan woman will be forced to sell a prime piece of land he owns in Busia County to cater for his child’s upkeep.

Yesterday, a Kisumu court ruled that the 0.05-hectare property in Kamuriai, North Teso, be disposed and the money used for the upkeep of the two-year-old child.

Jonathan Campos, an athlete, had failed to comply with previous court orders that required him to pay Sh20,000 monthly maintenance costs for the child.

The land in Teso had been held as security after the court considered fears by the child's mother that Mr Campos would flee the country to avoid providing for the child.

She had asked the court to hold the title deed to the land.

“Campos is to deposit security in court in form of a title deed to ensure he complies with the orders until the matter is fully heard,” said Senior Resident Magistrate Stella Telewa.

Ms Telewa explained that though the court had made several attempts to ensure Campos complied with earlier court orders, he had failed to do so.

Campos and the woman had made an agreement before the court to share the cost of their two-year-old son's upkeep. Each was required to pay Sh20,000 monthly.

Campos had earlier on August 22 been ordered to pay Sh40,000, but he argued that the amount was too high for him.

He said he could only afford a monthly stipend of Sh15,000 for the child’s upkeep.

Campos explained that he earns a monthly salary of Sh99,400 and he has his own expenses such as food and rent.

He pleaded with the court to lower the amount. The court heard his pleas and lowered the amount to Sh20,000. It was to be paid on the fifth day of every month.

Campos was also required to take up medical insurance cover for the child before he could leave the country.

The child's mother was to have custody of him, and provide for other essentials that might arise. Campos was to be allowed access to the child.

The woman had complained that she had been providing for the minor all by herself.

Campos had stated in his defence statement dated August 20 that he had been sending upkeep money for his son.

He said he had refused to give his child's mother Sh2 million and that is why she had filed a vexatious case against him.

He averred that the child's mother had invited him to Kenya to see the child only for her to demand the Sh2 million.

He said he was unable to raise the money and that is when she threatened to keep him from leaving Kenya by filing the case.

The two had started a relationship when Campos was in the country for a holiday. 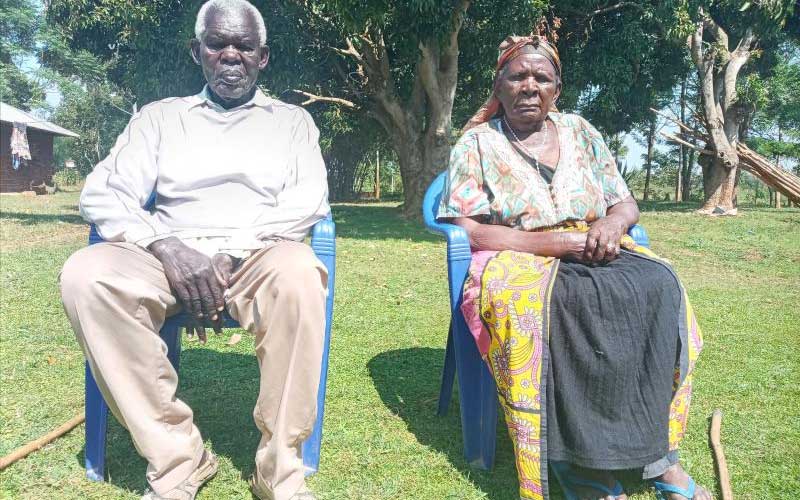