By Stevens Muendo
7 months ago

A whooping Sh12 million will be splashed on the Chris Martin big deal concert set for December, Monday Blues can now report.

Hosted by the newly launched 24-7 audio visual reggae radio station, Vybez Radio, and promising to be the biggest reggae concert this year, the Kenyatta International Convention Centre (KICC) concert will also feature a pool of reggae deejays and music stars according to the organisers.

“This will be a treat and an experience to remember for all reggae lovers in the country. We are here to position Vybez Radio as the biggest reggae radio station in Africa and we are leaving nothing to chance. You better be ready for a real reggae splash,” says Vybez Radio programmes controller Elijah Girimani.

“In the past reggae events have been marred by chaos due to infiltration of con promoters who gave reggae a bad name by short-changing artistes leading to no shows, poor sound or lax security. Just last year Morgan Heritage failed to deliver what was to be Africa’s biggest concert. Vybez radio is here to sanitise reggae music and show that Nairobi is indeed the capital of reggae music and that anybody can come to a reggae concert without the fear of being mugged and have a good time,” says Tom Japanni, the Head of Radio, Standard Group PLC.

Chris Martin will be performing with his full band alongside Kenyan acts and DJs.

The Standard Group PLC owned station has partnered with the most experienced and trusted event organizer Ngoma Tucheze and Beach Festival, who together boast over 20 years’ experience in organising reggae shows around the world.

A week ago, the Beach Festival stable who are responsible for the Chris Martin Big deal concert organization hosted UB 40 in Dubai.

Mark the date reggae fans…December 7 is it. And keep it here for all the scoops as we release the surprises. Advance tickets go for Sh1,500 while VIP go for Sh5,000. 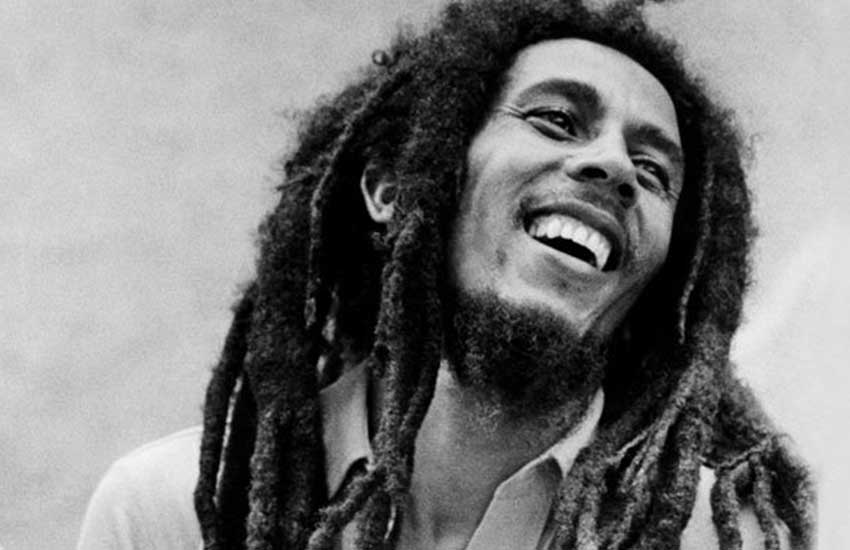 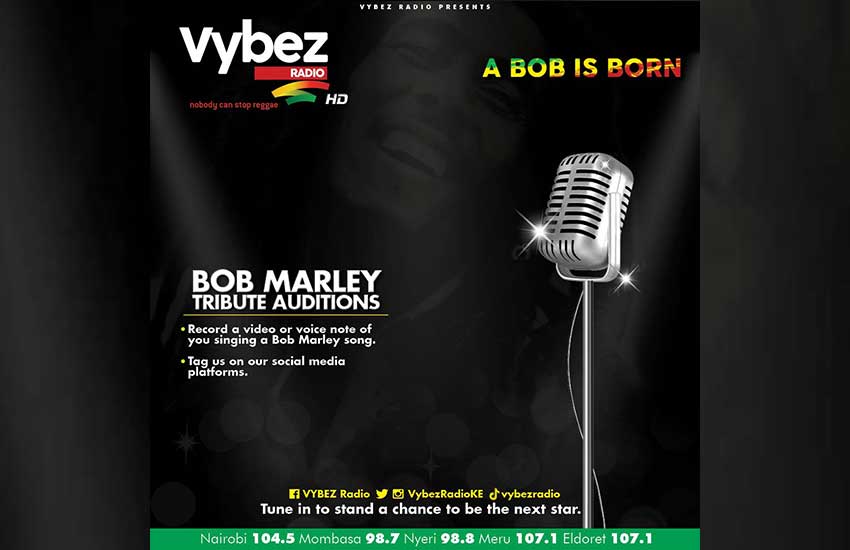 A Bob is born! Celebrate Bob Marley’s birthday with Vybez Radio!
5 months ago 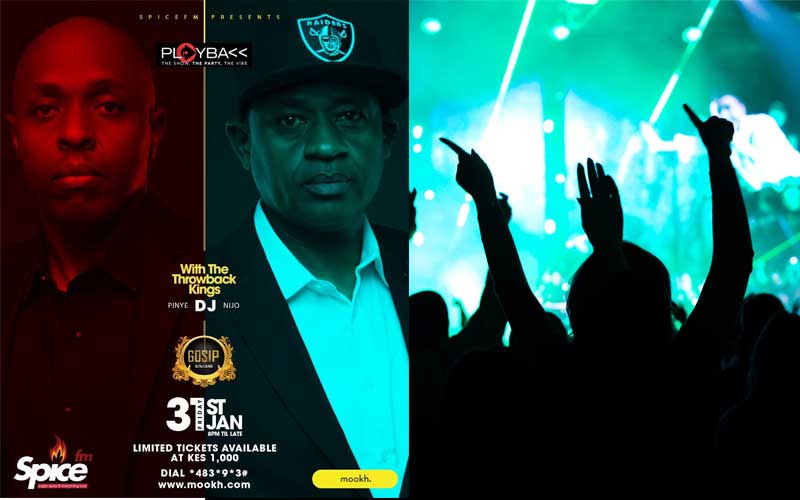 Spice FM’s end of January party that will blow your mind!
5 months ago 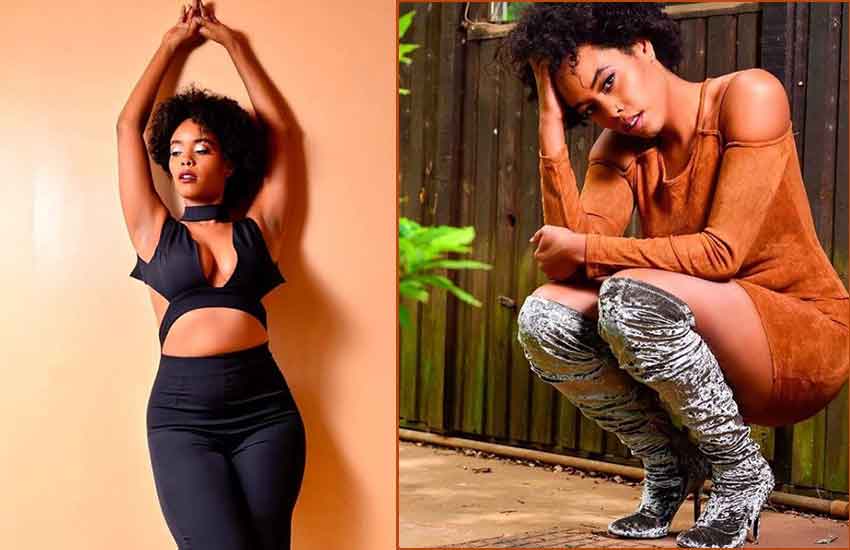 The untold story of Chiki Kuruka: Racism, Kenyan ties and love
5 months ago