By Jacinta Mutura
10 months ago

A mother and her two children who went missing three weeks ago were yesterday found dead and buried in Thingithu, Laikipia East.

The bodies of Joyce Syombua, her 10-year-old daughter Shanice and son Prince Michael, 5, were found buried at Kilimo Indians’ cemetery in Thingithu area.

The bodies, which were exhumed yesterday by homicide police officers in collaboration with military police, were in three sacks and tied with ropes.

Detectives were led to the scene by a cleaner based at Laikipia Airbase and Syombua’s ex-lover Maj Peter Mugure, who is the prime suspect in the murder.

Syombua, 31, and her two children went missing on October 26 after their visit to Mugure, 34, at the airbase in Nanyuki. Police are suspecting that the bodies could have been buried on the night of October 26.

The cleaner, who is only identified as Collins, works at the military base and mobile phone communications data obtained by police showed that he and Mugure had a lengthy conversation.

According to Laikipia County Criminal Investigations Officer (CCIO) Peter Muinde, the three were poisoned before the gruesome murder was executed inside the soldier’s house at the military camp.

“The children have deep cuts in the whole body and the mother could have been strangled to death,” said Muinde.

Police said interrogation of the suspects in the murder case revealed that the children were drugged before their mother.

“There were drug containers inside his (Mugure’s) house and blood stains,” said DCIO Jacob Muriithi, who together with other criminal investigation officers and military police processed the soldier’s house.

Muriithi said they dusted the entire room seeking leads on the murder.

“We did everything possible to get evidence that would lead us to where the three could have been,” he said.

When they got hold of the cleaner, he revealed the events of the night of October 26 when Mugure called him to help him get rid of the bodies.

Police acted on a tip-off by a taxi driver who informed them that the soldier had called him to carry out “some task” at the Laikipia Airbase but he declined.

Police say the driver had been asked by Mugure to get him three sacks and ropes to tie a luggage from the military camp.

The driver, whose car was held at Nanyuki Police Station, said the military officer tried to convince him but he declined because he was not sure of the luggage he was to transport to an unknown destination.

After Mugure failed to get the taxi driver’s help, police say he opted to use his vehicle to ferry the bodies to Kilimo. The cleaner helped him bury them.

The bodies were buried about a metre deep and the children were laid on their mother’s body in the same pit.

Onlookers from Nanyuki were baying for Mugure’s blood, asking the police to allow them to “deal with him”.

Read Also: Affairs, money and land sure route to the grave in Kenya

Police said the cleaner cleaned the soldier’s car after the mission.

Mobile communication data obtained by police showed that Mugure had lengthy conversations with the cleaner and the taxi driver before the bodies were removed from the house.

Mugure’s phone was also traced to have been at Nanyuki sewage plant at some point during the period when the three went missing.

That matched information by a security guard at the sewage plant, who told the Sunday Standard that in October, someone approached him asking if he could dump some waste at night but he informed him that the plant is normally closed a 6pm.

“He did not want to say what kind of waste he wanted to dump but was particular that he wanted to do it at night,” said the guard. The bodies were taken to Nanyuki Teaching and Referral Hospital mortuary, while Mugure was held at Timau and the cleaner at Nanyuki police cells. 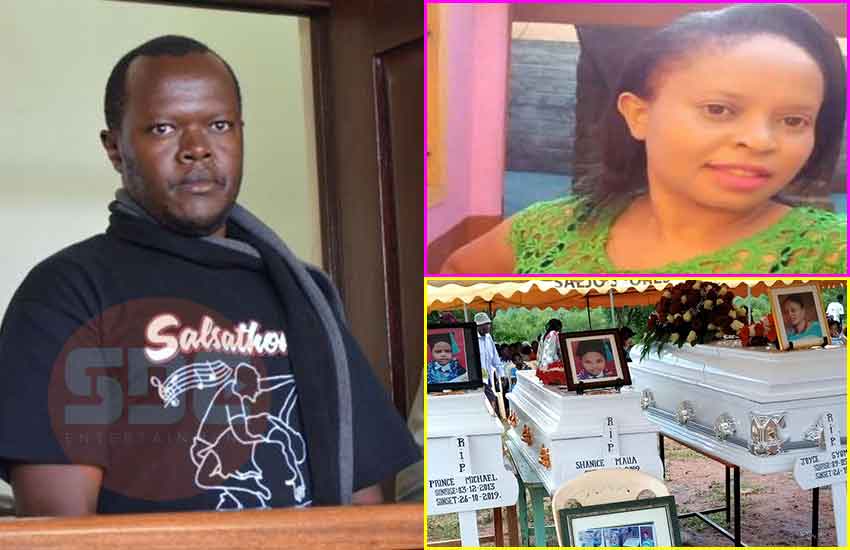 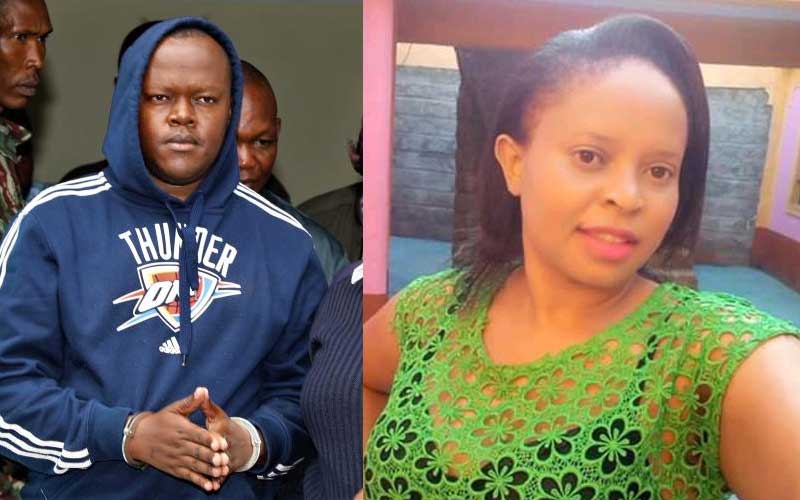 Witness: I was offered KDF job to dump Syombua, children’s bodies
9 months ago 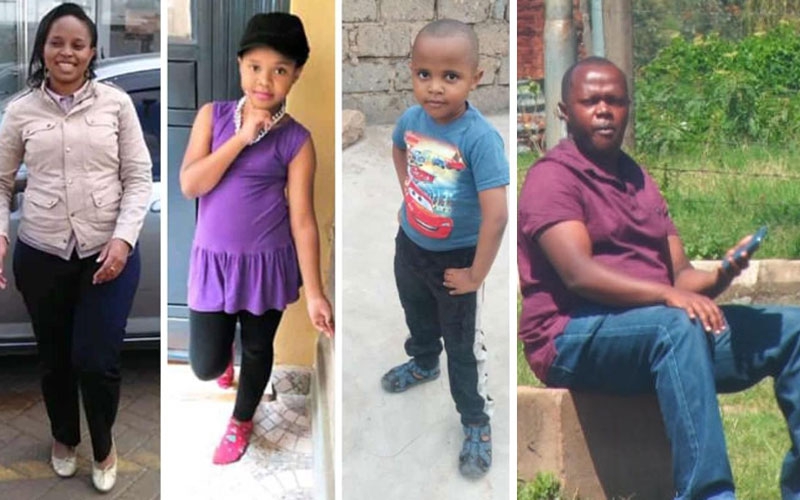 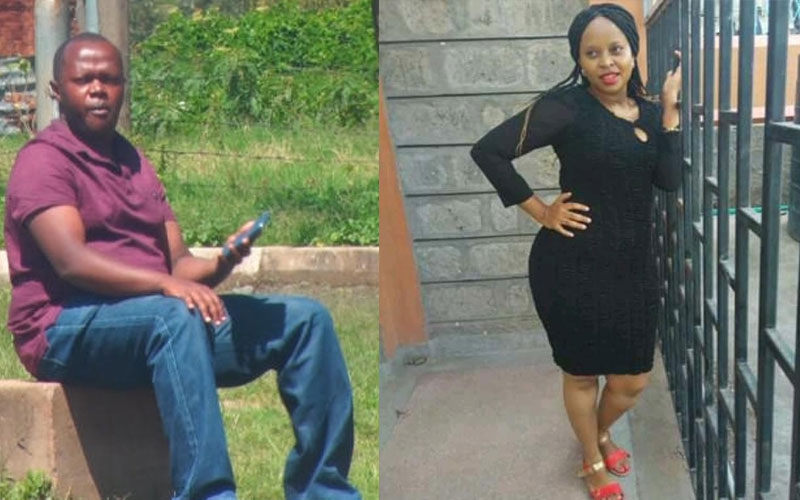 Gruesome: How soldier lured wife and kids to death
10 months ago