Why Diamond is not getting married anytime soon –sister

According to the singer’s sister, Queen Darleen, Diamond postponed the February 14 wedding because he was not ready to settle down for fear of losing his female fans.

Speaking during an interview with Global Publishers, Darleen, while reiterating that she wants the best for her brother, explained that now is not the right time for the Wasafi Classic Baby (WCB) CEO to get married.

If her celebrity brother does wed, however, the 34-year-old singer revealed that she would want him to get married to many wives.

Her position echoes that of Dar es Salaam regional commissioner, Paul Makonda, who not too long ago, advised the WCB CEO against marriage as it would turn his female fans off.

In a January interview, the Baba Lao crooner clarified that the reason for postponing his wedding was because he wanted his wedding to be attended by high profile people since the date was not coinciding with their availability.

Diamond Platnumz has since kept mum on his wedding plans to his sweetheart Tanasha. He welcomed his first child with the radio presenter on October 2. 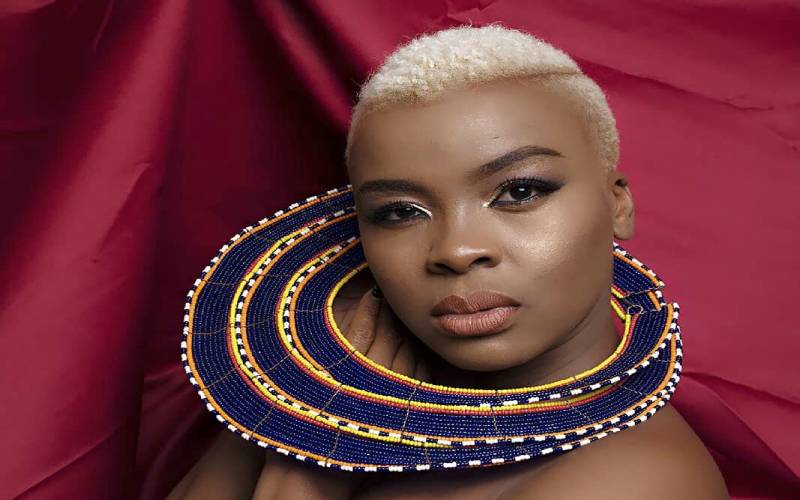