By SDE Reporter
7 months ago

Rapper and reality TV star Colonel Mustapha has denied allegations that he is gay.

Mustapha, formerly of the Deux Vultures brushed off the allegations levelled against him by former Nairobi Diaries actor and rapper Trap King Chrome.

Through Instagram, Chrome claimed that Mustapha has been lying all along to the public that he’s straight.

He questioned Mustapha for how long he plans on living a lie, urging him to come out and profess his true sexual orientation.

“How long you gonna keep up this act bro? I have no problem with homosexuals but you on TV every Monday lying to the fans that you’re straight and we all know you got a boyfriend living in your house.

“Be yourself and maybe that will allow some of your fans to do the same. This act is getting old bro. Just come out of the closet.

“I’m sure your fans will support you, just stop living in denial man.  I know you gonna hate me for this but it’s time all the games and lies stop.

“You are 40 something you can do better. Just stop the fake relationships, it’s sad to watch. You are trying too hard to keep this up. Just breathe,” wrote Chrome.

In a presumed response to Chrome’s allegations, Mustapha took to social media professing love for his girlfriend, Noti Flow. 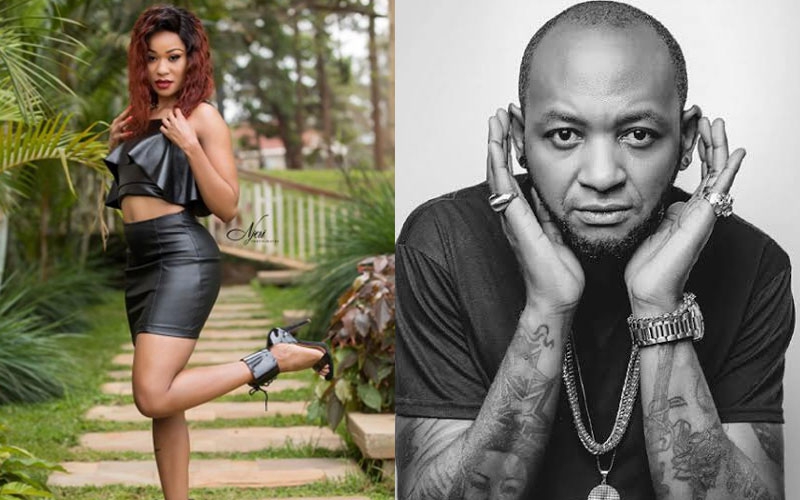 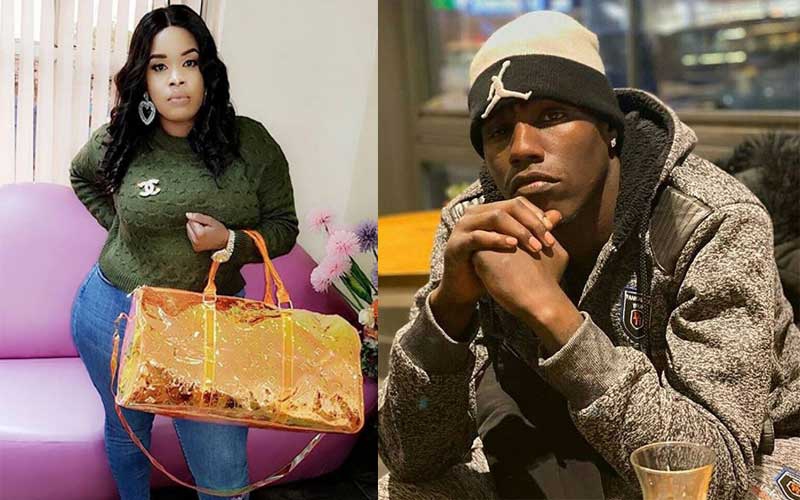 Shame on you! Bridget to Trap King after claiming Sekani is her sister’s son
7 months ago