Tanzanian rapper Rosary Robert better known as Rosa Ree has claimed that she featured in Timmy Tdat’s Vitamin U video without knowledge that that it would land her in trouble.

Speaking before the Tanzania Film Board where she was summoned to explain her actions, the 24-year-old musician claimed that she was not aware she had crossed a line.

Born in Moshi Tanzania and studied in Kenya, Rosa Ree agreed to become a goodwill ambassador after the board gave her a strong warning.

Minutes later, she took to social media to apologize stating that she had learnt a lot from the discussion they had and won’t repeat the mistake again.

“The link you followed may be broken, or the page may have been removed,” a message from Instagram read.

The Video in question has already been pulled down from YouTube.

Kenya Film and Classification Board (KFCB) CEO Ezekiel Mutua had reached out to YouTube to only make the “Vitami U” and ‘Tarimbo” video by Ethic Entertainment available to people who don’t use the restricted mode on YouTube.

“Google has confirmed to us that the two videos ‘Tarimbo’ by Ethic and ‘Vitamin U’ by Timmy Tdat are not available on YouTube to users with restricted mode turned on. Google has facilitated restriction for kids as long as the restriction mechanism is activated. The board shall be vigilant to ensure this kind unpalatable content is not accessed by children,” Mutua said. 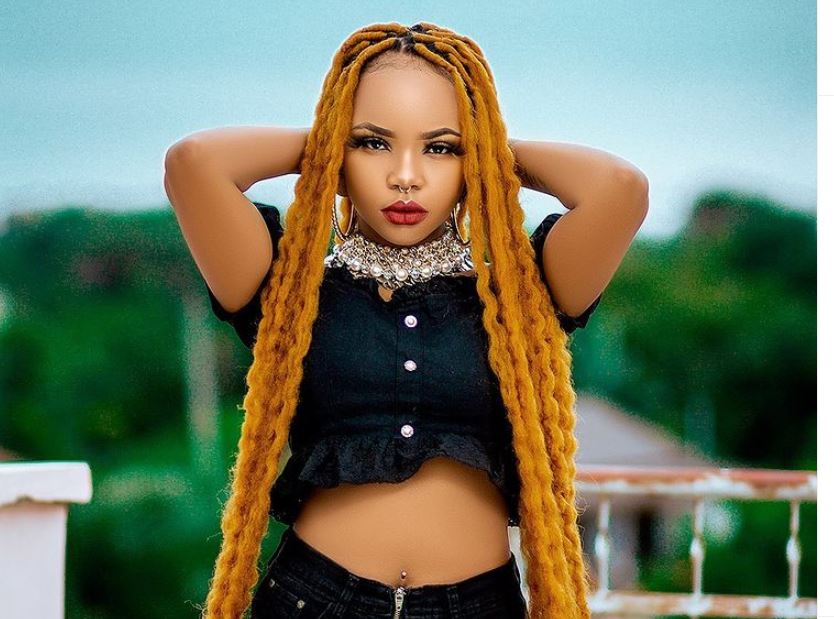