MP called me stupid before punching me, says Fatuma Gedi

Wajir Woman Representative Fatuma Gedi has narrated to court events leading to her alleged assault by her Wajir East counterpart Rashid Kassim in Parliament on June 13.

Ms Gedi yesterday testified that Kasssim demanded to know why, as a member of the Budget and Appropriations Committee, she failed to allocate money to his constituency during a visit by the budget team.

The woman MP said she tried explaining to her colleague that Sh100 million was the only money allocated to Wajir County.

“He told me I was stupid and a liar, and then punched me twice on the jaw and neck. I then saw blood oozing from my mouth,” Ms Gedi testified before Chief Magistrate Francis Andayi.

The court heard that Homa Bay County Woman Rep Gladys Wanga, who was nearby, intervened and tried to pull Kassim aside. The three were later joined by Parliament Sergeant at Arms.

“I told him it was not about me but about the views of the people of his constituency. I further told him the allocated money was to be given to the people’s priorities, which were roads and water, but he told me his people wanted a market,” Gedi said.

She said she was taken to the Speaker’s office before recording a statement at Parliament Police Station.

“I am a mother and where I come from, it’s not easy to be in leadership… for me that incident was disappointing not as a woman but as a wife and as a mother. I pray that I get justice and as women, we should not go through this pain,” she said.

Gedi added that she received threat messages from unknown people after the alleged assault.

“I can attest that I received threats after the assault and my car was being trailed. I reported the matter to Akila Police Station and changed the car I was using,” she said.

Kassim was charged with assaulting the female legislator in June at Parliament Buildings in Nairobi.

He denied the charges and was released on Sh50,000 cash bail. 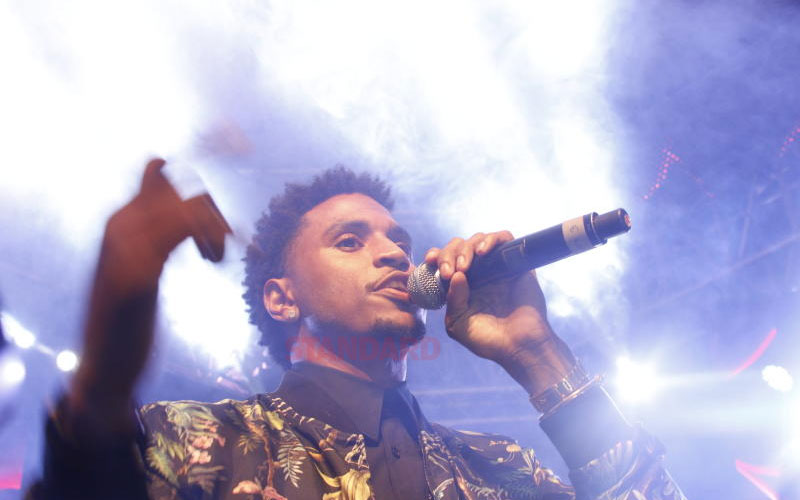 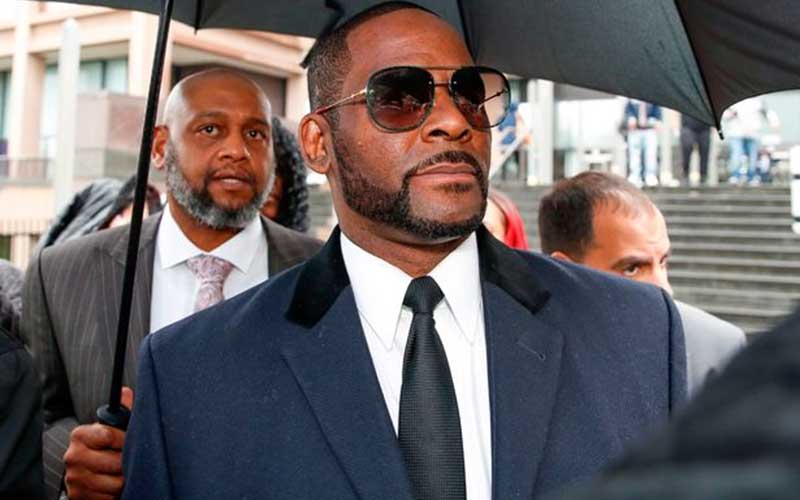