First off, before anything, let’s just take a second to acknowledge Kenyan singer Otile Brown’s taste in women because he clearly got his game on point.

Otile’s most recent exes, Vera Sidika and Nabayet  are constantly setting the internet on fire with their sultry uploads with the most recent being their birthday shoots which fell on the same week.

The Veetox CEO known for her voluptuous features has always been an internet sensation and her relationship with Otile was just an addition to her already existing fame.

The former Kenyatta University student first rose to fame after she was featured as a video vixen in P Units hit song You Guy.

Currently in her 30s, she went on to change her skin colour and later a boob job, something she says she did for her confidence and self-esteem.

Otile and Vera had a nasty breakup with Vera accusing the Chaguo la Moyo crooner of being with her for money. She has since moved on. 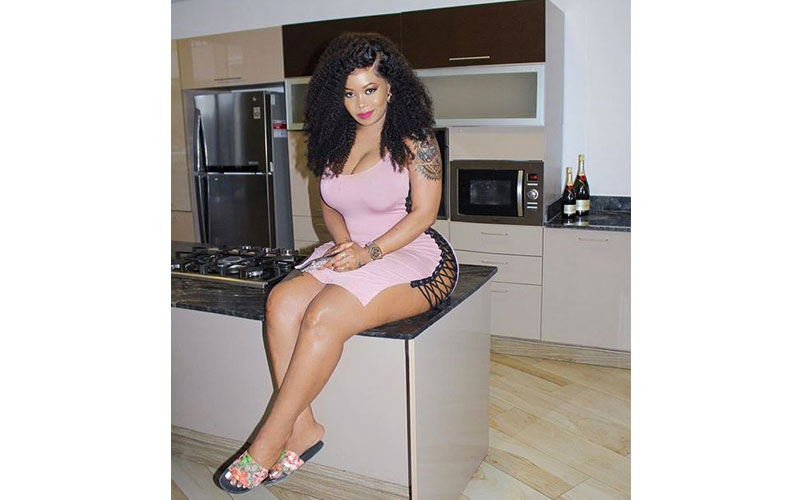 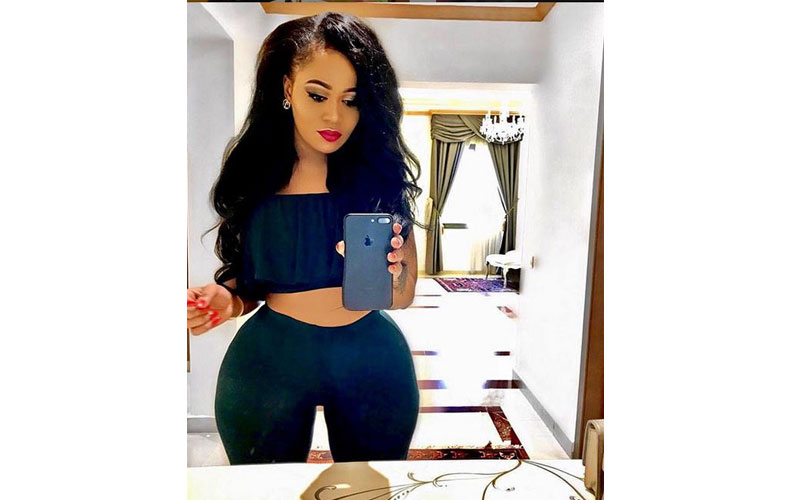 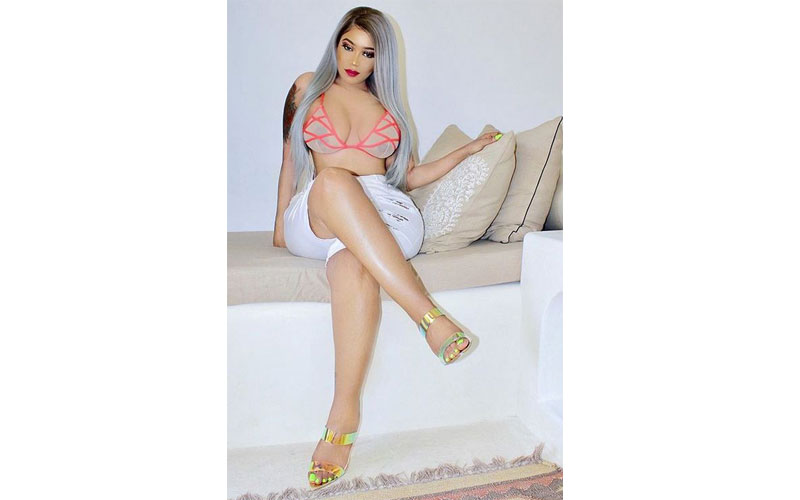 Nabayet, whose name means loving, softhearted and a caregiver came into Otile’s life after his nasty split and as her name suggests, loved and cared for Otile.

Nabayet who is a biomedical scientist and researcher resides in Australia and is currently pursuing a part-time PhD at Murdoch University.

The 25-year-old dated Otile for a couple of months before calling it quits under unclear circumstances.

According to Nabayet, she met Otile Brown in Australia during one of his visits and despite their break up, is still in love with him.

Before Otile however, Nabayet is said to have ended an 8-year relationship with her ex as she was not ready to commit in marriage.

Unlike Vera who evidently loves pictures and video, Nabayet says she is an introvert and shies away from the camera.

A section of her followers urged her to start a YouTube channel since she is also a professional pastry chef, to showcase her baking skills and she responded by saying she will try her best since she hates being in front of the camera.

She says the secret to her beauty is her mother’s genes. 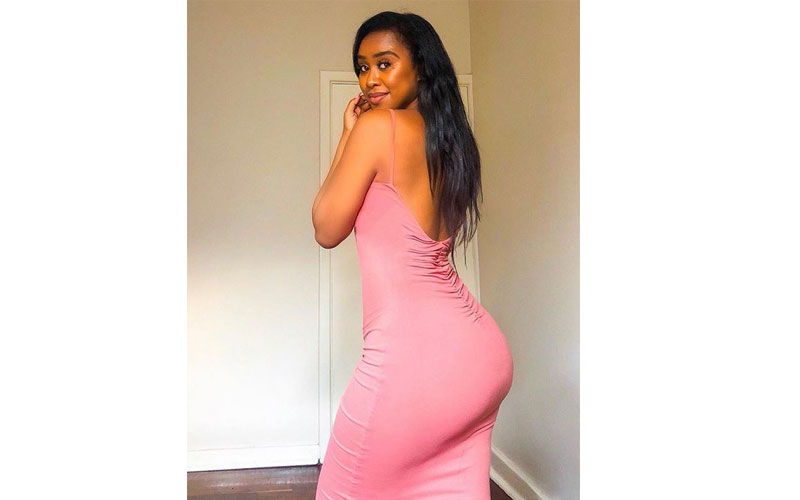 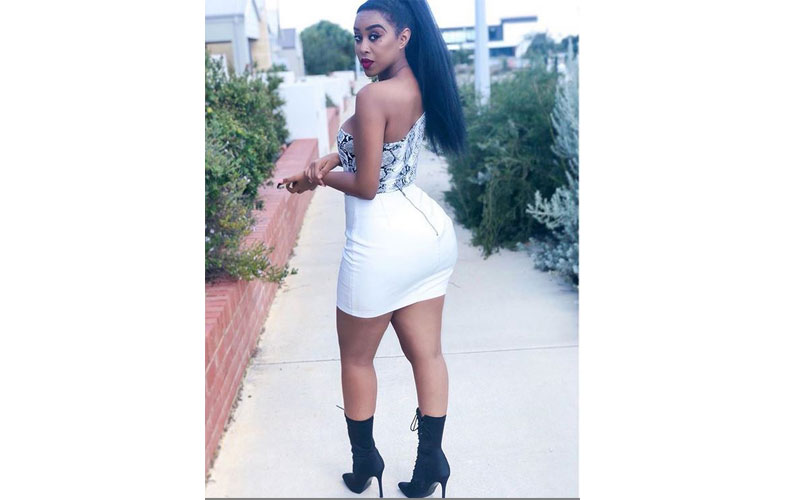 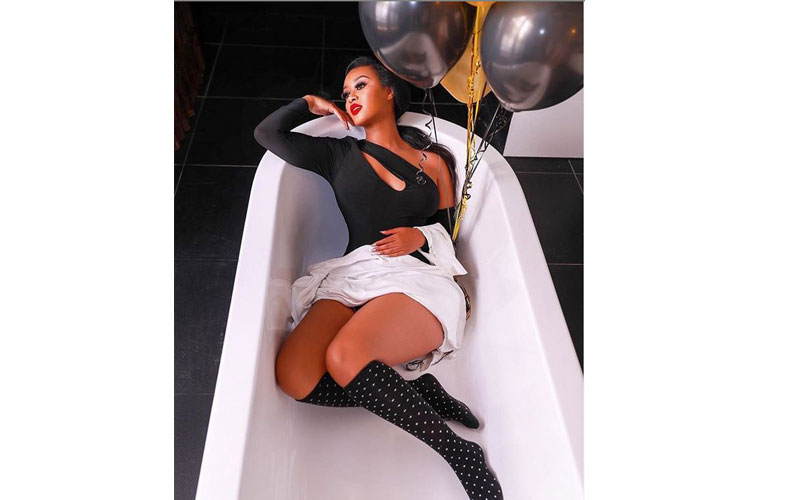