Investigations into the murder of Catholic priest Michael Kyengo took a dramatic twist yesterday when a prime suspect said he had been in a romantic relationship with the cleric.

The fresh claims by the 25-year-old nursery school trained teacher have sent investigators back to the drawing board, a day after a post-mortem examination on the priest, confirmed that he died of stab wounds.

Kyengo’s body was discovered buried in a shallow grave on Wednesday, eight days after the priest was reported missing from his Matungulu home in Machakos County.

Last evening, detectives from the Special Crime Prevention Unit and the DCI homicide unit were yet to make a decision on whether to conduct a second post-mortem to confirm claims of the romantic relationship.

“Just like in cases where claims of sexual nature are made, we are considering a second round of examination on his body to confirm if there was any intercourse,” a source familiar with the probe said yesterday.

Forensic examination of the suspect’s mobile phone has further reinforced his claims after the police discovered romantic text messages alleged to be between the preacher and the male teacher.

In one of the conversations seen by the Saturday Standard dated October 6, the two referred to each other in romantic terms of “Hi dear” and “hi my love”.

Special Crimes Prevention Unit officers on Thursday travelled to Gaitegi village in Embu County where they confirmed that Kyengo was killed inside a rented house belonging to the suspect. Police recovered a knife from a pit latrine in the suspect’s home.

This is the knife police believe was used by the killers to slit Kyengo’s neck as well as stab him twice in the stomach.

Police have also gone out of their way to ascertain the behaviour of the man from villagers. The sources said Kyengo and the suspect have known each other since 2008 when they first met at a seminary in Machakos County.

A villager told the police that the suspect is a staunch Catholic, and a member of the local church choir. The teacher who is not married is said to have turned to trading in cereals after failing to secure a teaching job.

On Thursday, police arrested a motorbike operator in Kirinyaga over the murder.

Solomon Mutava, 44, is alleged to be the man who drove the priest’s vehicle from Embu to Malindi on the night of October 9. This was a day after Kyengo went missing.

Police have claimed that the suspect had asked Mutava to drive him to Malindi since he did not have a driving licence despite knowing how to drive.

Sources said Mutava was being considered for a State witness in the case.

The first suspect was arrested in Malindi town on October 11 by officers from the DCI while driving the slain priest’s car.

The vehicle had its colour changed from white to grey, police said yesterday.

It is this suspect who has led the police to the house where Kyengo is believed to have died and also directed the officers to where the body was recovered.

Yesterday, investigators were conducting forensics on the cellphone of a senior Catholic church leader in Embu to ascertain his whereabouts on the nights of October 8 and 9 when Kyengo is believed to have been killed.

Read Also: The baby I am carrying is not his - My last day with slain lover priest

This is after the same suspect told the police that the senior church leader had differences with the priest.

The man told the investigators that Kyengo had confided in him of the bad blood between him and his boss. The two are said to have differed over money. 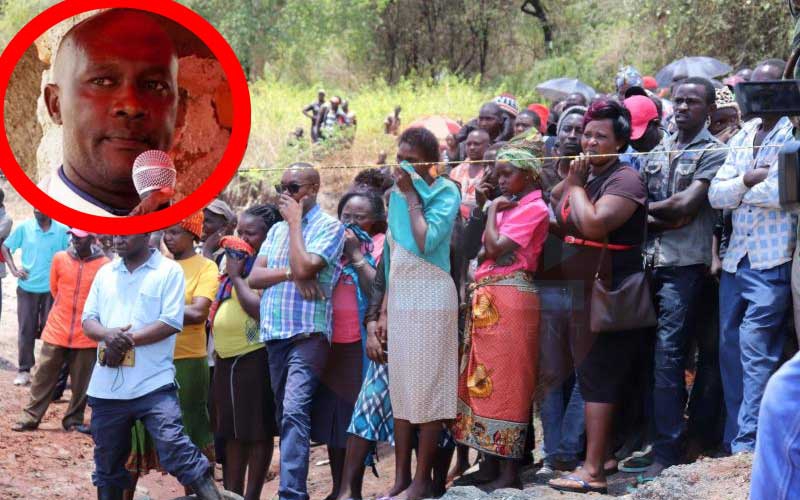 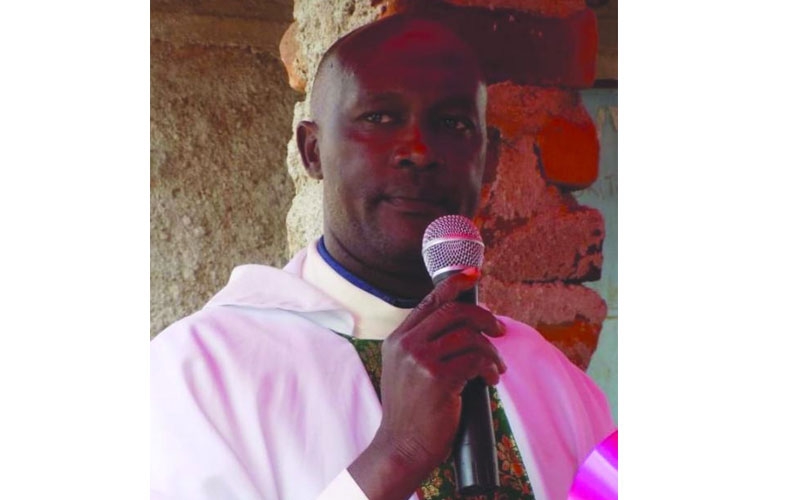 Revealed: Is this the motive behind gruesome killings of priests?
1 year ago 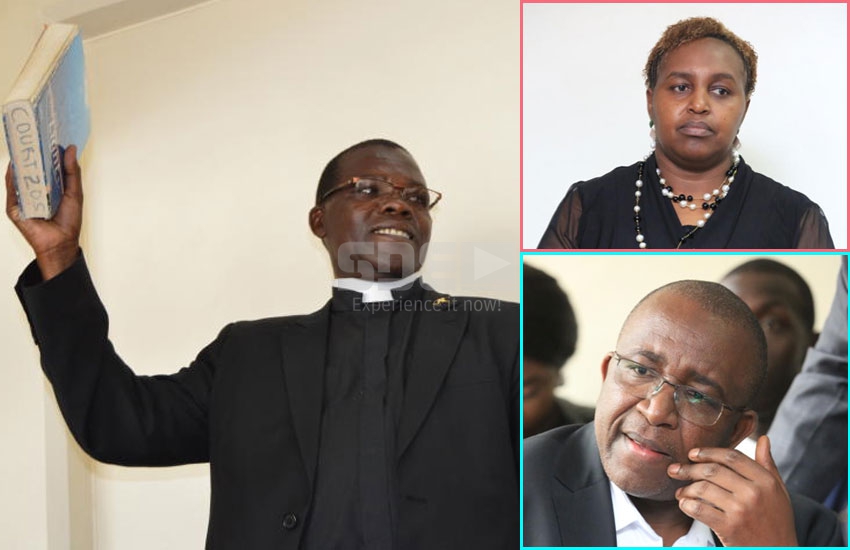