By Wilfred Ayaga
11 months ago

A year ago, Auditor General Edward Ouko warned about the stability of the pulleys and prows designed to protect ferry passengers and motorists from sliding back into the ocean.

These fears were confirmed on Sunday evening when one of the prows, which is supposed to be connected to a chain at the back of MV Harambee, gave way, plunging Mariam Kighenda, 35, and her daughter Amanda, 4, to their deaths. The two were in their car when it rolled back into the ocean.

The Standard yesterday dug up the report that also lays bare the rot at the Kenya Ferry Services (KFS), including revelations that the ferries are not insured for third-party liability claims.

This means that the family of the victims will not be compensated.

The report tabled on July 6, 2018, stated: “It was observed that most of the pulleys on most ferries are defective thus causing the plows to be submerged in water when the ferries are moving. This endangers both pedestrians and motorists.”

It continued: “The company has not insured all ferries for third-party liability, therefore it would be difficult for the company to settle liabilities in case of an accident which requires compensation.”

The auditor additionally found that KFS could not account for Sh401 million in income, some of which could have been used to purchase safety and rescue equipment for passengers and motorists.

The money in question was from levies on motorists who use the channel.

“Information available indicates that toll collections are fees paid by motorists ferried across the channel. However, audit inspection of the receipting area revealed that there was no independent record of the number of vehicles ferried across the channel … in light of the foregoing circumstances, it was not possible to confirm that the income from operations amounting to Sh401,275,000 for the year ending June 2017 is fairly stated,” read the report.

The report also made reference to the Mtongwe ferry disaster where some families of the victims may have lost money after KFS paid Sh6 million to a law firm to settle outstanding claims.

“As at the time of the audit, there was no documentary evidence of any progress made towards achieving objectives of the proposal, including court applications and settlement of claims by affected persons. It was, therefore, not clear which service was rendered by the law firm. The public may have not realised value for money.”

In Parliament, pressure mounted on those who slept on the job to be held to account.

Chair of the National Assembly Public Investment Committee (PIC) Abdulswamad Shariff Nassir claimed that the issues raised in the audit report had been brought to the attention of top officials in the Ministry of Transport but no action was taken.

The MP hinted that his committee, which interrogates financial accounts of State corporations, could recommend action against officials who failed to act on the looming danger.

“The audit report showed that it was a danger waiting to happen. It is said that communication was made to the Government agencies. I ask that when the committee makes its report, it is important that those who were told and warned of the danger take responsibility,” said the Mvita MP.

“The CS, who is a key figure in this matter, and officials of KFS, Kenya Ports Authority and the Coast Guard, should resign.” 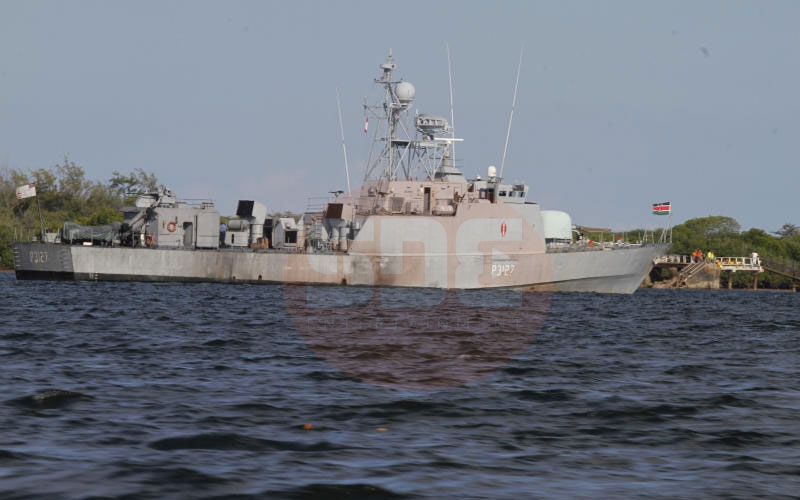 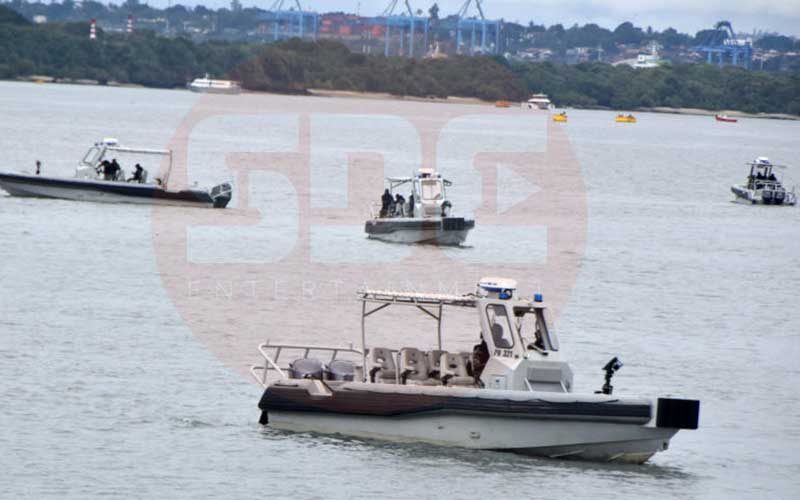 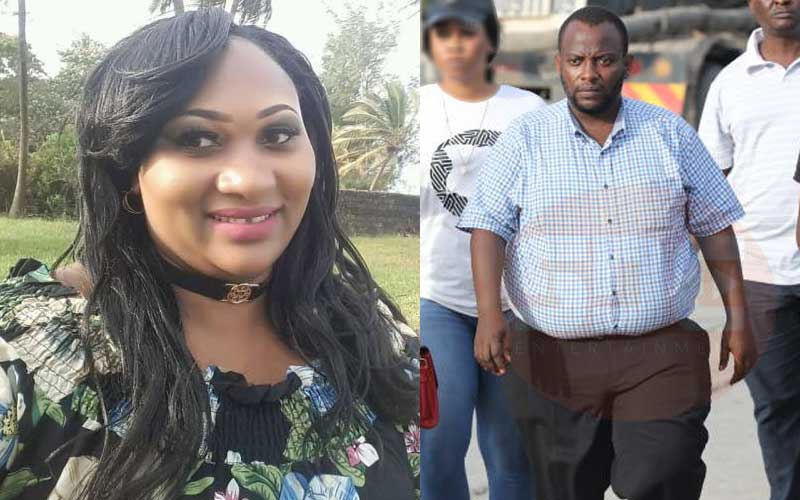 I spent Sh250,000 hiring divers, man after family drowned at the Likoni Channel
11 months ago 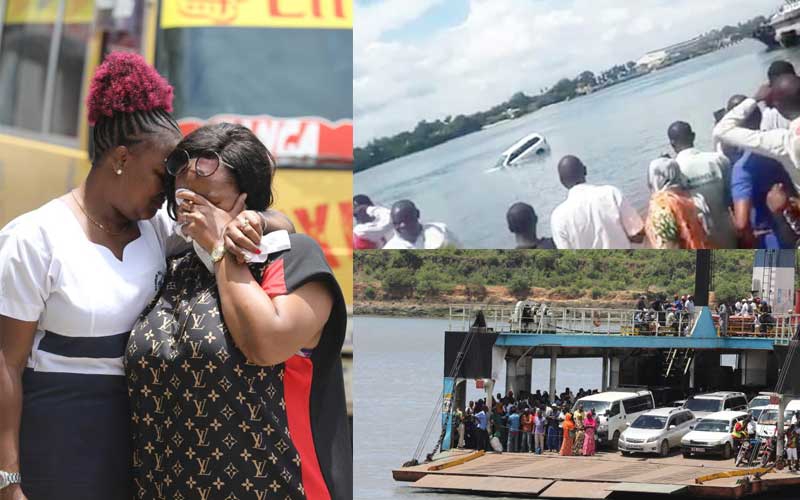