When Calendi Mwajuma received news from police that her missing three-month-old baby had been found in Busia County, she was overjoyed.

Mwajuma had given birth to a baby girl on May 2. But on July 1, the baby vanished from her house in Kwa Rhonda slum in Nakuru West Constituency.

Six weeks later, on August 11, police called her and her husband Moses Aura to say they had found the baby.

But there was a hitch. Lilian Auma, from whom the baby was recovered, insisted she was its biological mother.

Auma was arrested on August 11 in Busia. The court stopped her from entering a plea on charges of child trafficking.

Instead, in a perfect reenactment of Solomonic wisdom, Nakuru Principal Magistrate Bernard Mararo ordered DNA tests on both women and the baby to determine who the real mother was.

Samples from the two women and the baby were taken on August 26.

The results from the Government laboratory compiled by Pamela Okello and presented in court on Monday threw the entire case into a spin: neither Auma nor Mwajuma is the baby's mother.

“Based on DNA profile generated from the listed samples, both Auma and Mwajuma are excluded as biological mothers to the infant,” stated the report compiled on September 26.

The report presented before Mr Mararo stated that the baby had no gain of DNA from either of the women.

Baffled, the court has referred the case back to the Directorate of Criminal Investigations to answer the one-million-dollar question: Whose baby is it?

Read Also: A mother’s cry - I’m looking for the cute baby girl I gave birth to in 82

Speaking to The Standard yesterday at her home in Mwariki Estate, Nakuru, Mwajuma maintained that the baby was hers. She said she was willing to undergo another DNA test from an independent laboratory to prove that.

“The baby is mine and nothing can dispute that, not even that DNA test," she said.

According to her, the fact that she could vividly remember the events that transpired from the time the baby vanished until it was found proved that she was its mother.

She recalled leaving the baby with a neighbour at their home in Rhonda Estate, where the couple used to stay. She then stepped out to run some errands.

When she returned, the baby was gone.

“I went to buy charcoal and left the infant under the care of my neighbour. When I came back, I only found my husband, but the child was nowhere to be found," she recounted.

She remembered screaming so loudly that her neighbour went running to check what the matter was. The baby was lost till mid-August when it was tracked to Busia.

But if her story is to be believed, then she must be talking about a different baby. If the DNA results are anything to go by, her real baby is still out there, somewhere.

Three months down the line, hopes of reuniting with the child she thought was hers have dwindled, dashed by the DNA results.

Confused, she is convinced that something must have happened between the time the baby was found and Monday's release of the DNA results.

“I don’t believe the results. I suspect someone has doctored them,” she said.

But who would do that?

Mwajuma's first suspects are the police.

She produced an Occurrence Book Number 19/11/08/2019 that reported threats made to her and the husband after they reported the baby's disappearance at Rhonda Police Post.

“We received threats that we would be killed if we pursued this matter further,” she said.

Her husband believes police have all the necessary evidence to prove the baby’s identity. He, too, doubts the DNA results. But if indeed they are correct, then the couple will have to confront another question: Where is their baby?

“I want justice for my family,” he said.

County Police Commander Steven Matu said fresh investigation had begun. He said the investigations would dwell on where both women got the child they both laid claims on.

“In the course of the investigations, we will trace the biological parents and justice will be served,” he said.

In the meantime, the baby has been placed in a children's home in Nakuru town, and Auma is out on a Sh400,000 bond.

None of the women returned home with a child. 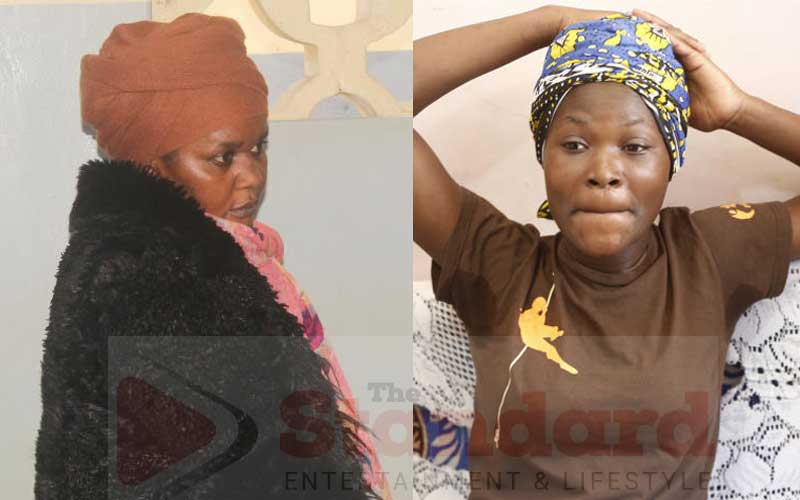 By Daniel Chege | 7 months ago 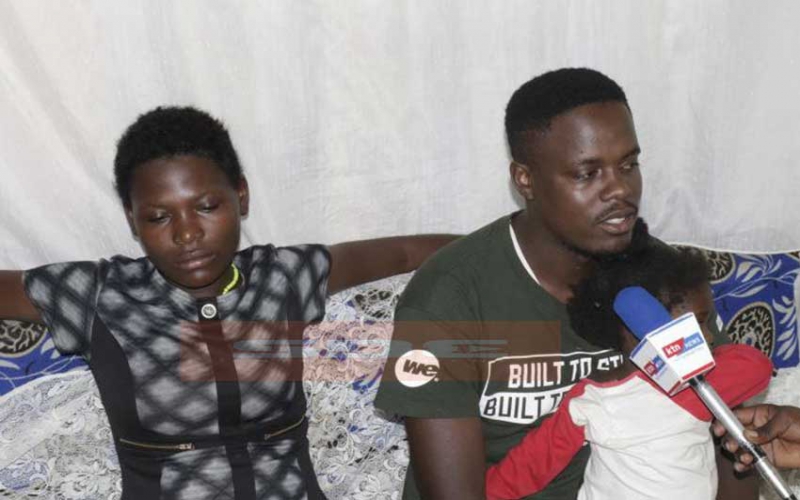 Couple: How losing our child wrecked our marriage, life

By Daniel Chege and Mercy Kahenda | 1 year ago 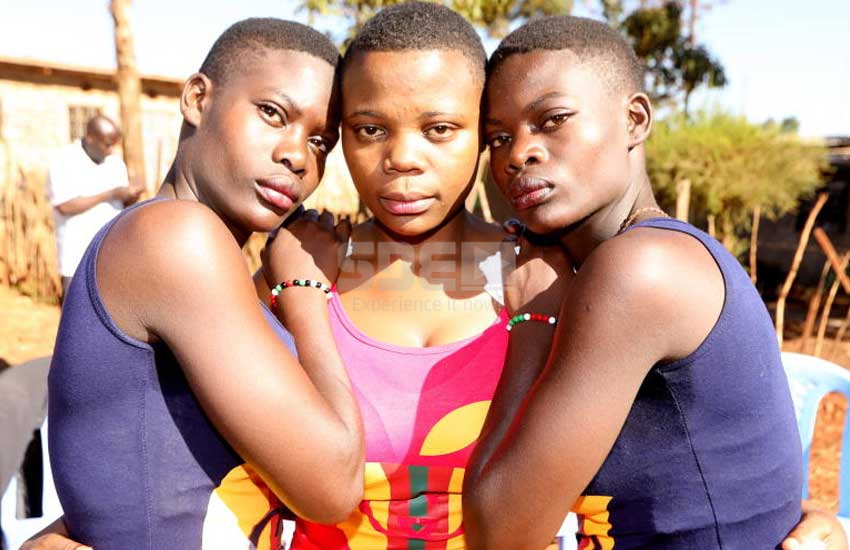