Popular actress Catherine Kamau alias Kate Actress and her husband Philip Karanja aka Phil are expecting their first child together.

The couple made the announcement via social media, revealing their excitement at the prospect of being parents.

Kate, who gave birth to her firstborn son aged 19 thanked Phil for being patient and understanding as being a teenage mum had affected her.

“Thank you for your patience, I had no idea how much being a teenage mum affected me. You gave me assurance that you would never leave us, you have held my hand all through, spoilt me silly, I am indeed blessed. We thank God, this is such an honour,” she wrote.

According to Kate, they had initially planned on keeping the pregnancy a secret but decided otherwise for the sake of other women.

“The cat or rather the baby is out of the bag! We are over the moon. We really wanted to keep this to ourselves but then again I remembered the many women on my timeline, hopeful moms to be, rainbow mums, career women trying to decide between family and your goals.

“I feel you, this is for you, Gods time is the best!” she stated.

Phil, on the other hand, thanked Kate for the gift of making him a father for the first time writing, “God's time. About to walk this new journey in life, can't wait. @kate_actress Thank you love.”

Speaking to Kalekye Mumo two months ago, Kate narrated how she got pregnant with her son Leo while studying in Uganda.

“I had just joined campus in Uganda I grew up with my very strict mum. This was my first time alone, first time away, exploring. Aki hata sikumaliza 2 months nikajazwo!

“It happened and life changed I had to come home and have my baby,” she said.

When she got back home, she says she was lucky not to find her mum home as she was away in South Africa studying. She wrote her a letter where she profusely apologized for disappointing her.

“I wrote her a very huge letter apologizing. I think that was her greatest fear, me getting pregnant, because she got me when she was very young but I disappointed her.” 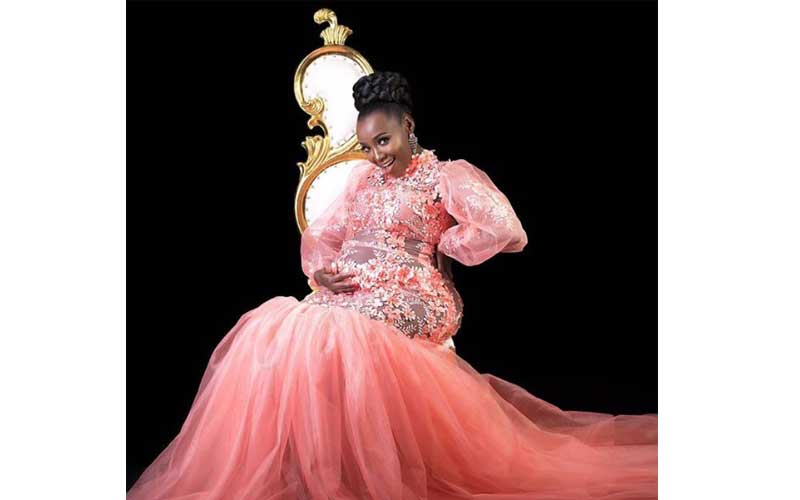 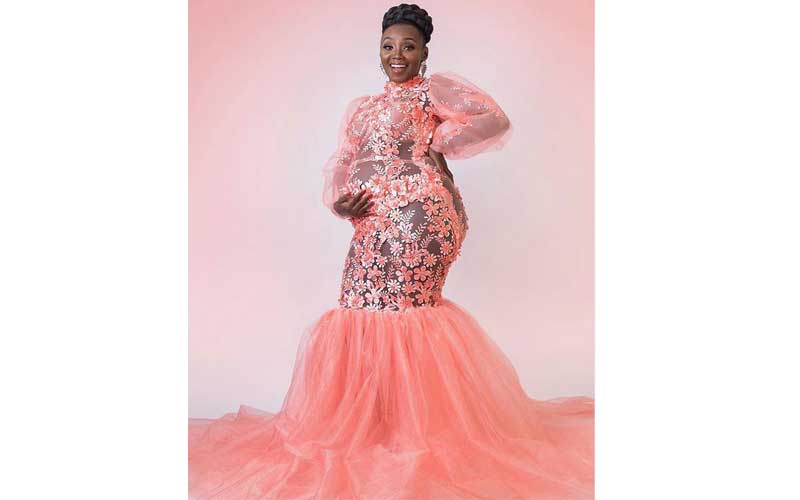 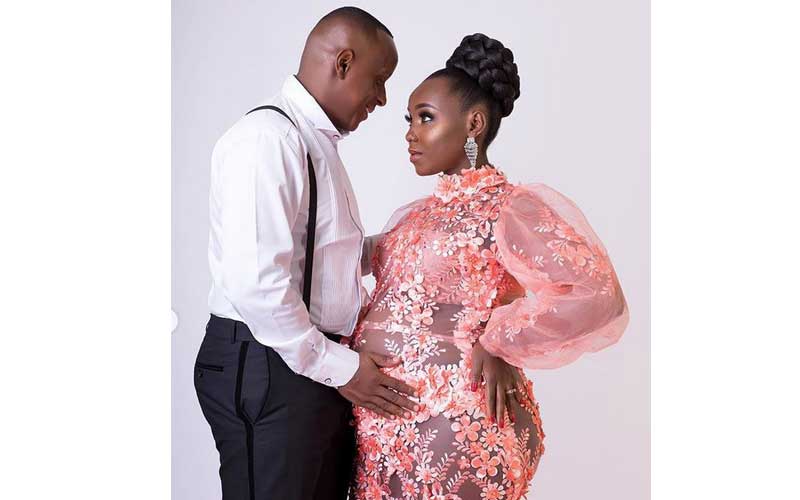