By Benard Sanga and Weldon Kipkemoi
10 months ago

A pastor has been charged with conning the Akasha family of Sh5.09 million with false promises of securing the return of Baktash Akasha and Ibrahim Akasha from prison in the US.

Pastor Chris Mwai Ngweti was on Thursday charged in a Shanzu court with two accounts of conspiracy to defraud and obtain money through false pretences. He denied the charges. Three other suspects are still at large.

Baktash is serving 25 years in a US prison after a drug trafficking conviction while Ibrahim is awaiting sentencing in October.

According to the charge sheet, the alleged offences were committed between October 9 and November 15 last year.

The state claims they forged State House, Ministry of Foreign Affairs and US Drugs Enforcement Administration (DEA) documents and letterheads to convince the Akashas that they had been sanctioned by the state to secure the return of the two.

In statements made by Baktash’s wife, Najma, and her daughter Hayat, Mwai convinced them they needed Sh100 million to facilitate the scheme.

After arriving in Mombasa in posh cars, they convinced Najma, Hayat and Baktash’s mother and sister to accompany them to Nairobi to secure audience with “State House.” 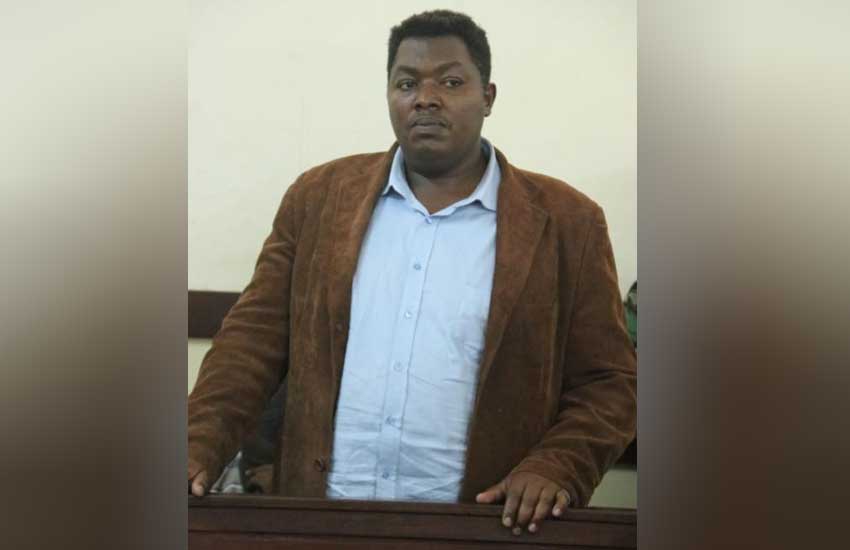 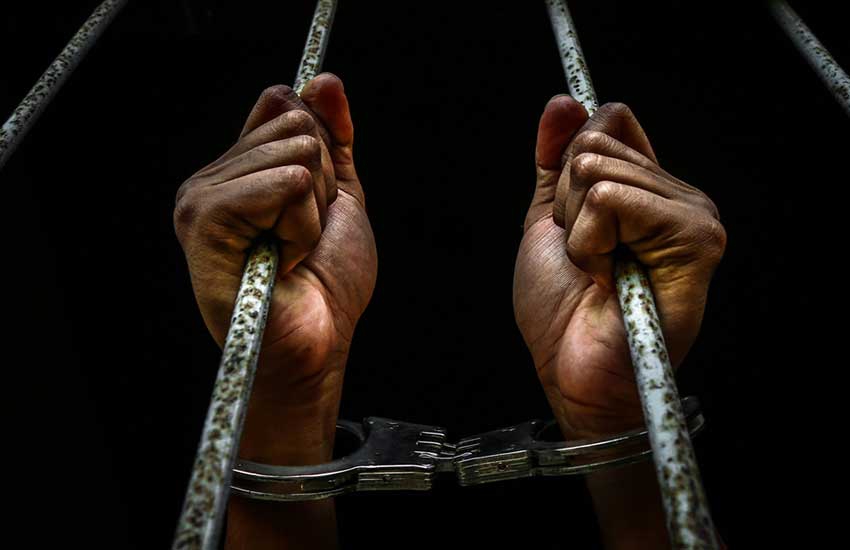 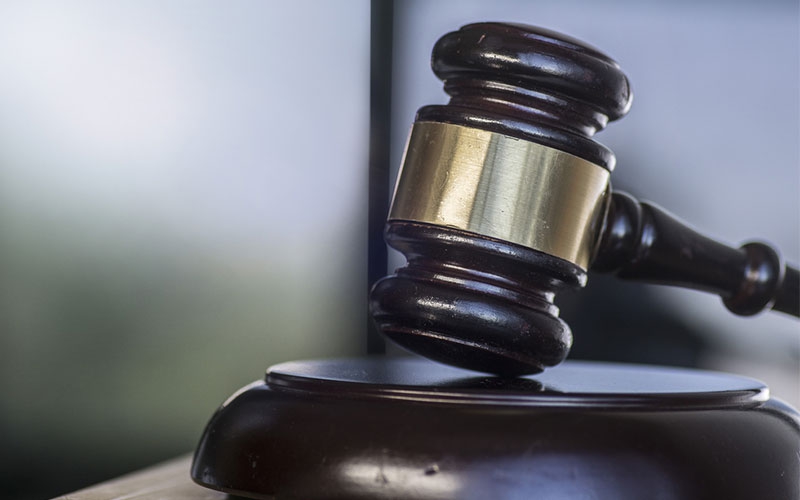 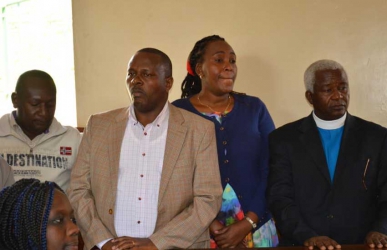 Stealing from the church? Pastor in court for allegedly pocketing Sh39 million
2 years ago