By Winnie Makena
9 months ago

One of Africa’s most celebrated businessmen was in Kenya last week for the Soar Africa summit.

If you don’t already know, London-based business mogul Strive Masiyiwa is worth $2.3 billion (Sh230 billion), according to Forbes’ 2019 estimates.

The man often described as Zimbabwe’s richest businessman has a public Facebook page with more than four million followers, which he uses primarily to mentor budding African entrepreneurs.

Strive, 58, uses the platform to recount his past experiences and offers lessons on success in business and life.

The founder and chairman of the Econet Group, a telecoms conglomerate, has encouraged thousands through his posts. We compiled five of some of the most inspiring personal experiences he’s shared over the years.

If you’re working or run a business, you have to set aside time and money to invest in your formal education and skills acquisition, says Strive.

He narrates how many years ago while working as an engineer at a large telecoms company, he was left out of a training mission to Japan.

He was disappointed to miss the opportunity that would have eventually given him a chance at a promotion and, therefore, a chance to earn more money.

But rather than wallow in self-pity, he decided to set aside 15 per cent to 20 per cent of his salary to invest in his own training.

Strive says he learnt then that he couldn’t leave his destiny in the hands of someone else.

With the money he set aside, which admittedly wasn’t much, he’d buy books, magazine and attend courses.

He even subscribed to get international newspapers delivered to his doorstep (these were the days before the Internet allowed for digital subscriptions).

It’s this process that, many years later, developed his interest in an industry that was emerging at the time – mobile phones.

2. Always look out for the opportunity

You need to teach yourself to see the business side to everything; that’s what being business-minded is all about, says Strive.

Soon after the app was launched, the owner of an Uber taxi once proudly told Strive how he was making a lot of money through the taxi-hailing service.

Uber gets him the customers, does the billing and takes a commission, and all the driver has to do is turn up, he said. The man went on to add: “Uber has no assets, just some computer servers.”

Strive was intrigued and engaged the driver in a conversation about how the app works and what he liked about Uber’s business model.

The driver finally asked if he was planning to set up a similar business in Africa.

“Not really,” Strive said, “I’m just business minded. I make it my business to see the business side of any business.”

The platform that drives something like Uber is just a tool, Strive says.

Imagine sitting with your friends and redesigning the platform so that it provides public transport in Africa; something that could assist with the long matatu queues or help rural people get access to their homes or markets.

Being business-minded, he says, allows you to see these kinds of possibilities, and that’s how billion-dollar companies are built.

Strive further gives the example of Manchester United, which is listed on the New York Stock Exchange, and how it hit a record year in terms of earnings, despite having one of its worst seasons.

Most people, he says, study soccer strategies and team plays rather than the “business of business”.

If you’re a ManU supporter, do you know the name of the CEO, the guy who runs the business? (Tip: it’s not Ole Gunnar Solskjaer. We’re talking about his boss.)

Train yourself to be business-minded, and who knows, maybe one day you’ll do more than just support a team passionately.

3. Learn the rules of the game

Every game has its rules and language. Every game, whether it’s football or tennis or golf, rules that you must master if you’re to play it well.

There’s also a language, from terms like ‘hat tricks’ to ‘aces’ and ‘birdies’, that you must learn if you’re to be accepted by the players of that game.

How you play and how you talk to other players differentiates the beginner from the rest. And this holds true when it comes to the ‘money game’, says Strive. He notes that the easiest way to join a club is to be invited by one of the established members.

And before you shout about this being unfair and demand that the rules be changed, don’t forget that only the club members and players are allowed to change the rules.

READ ALSO: Manu Chandaria: 12 lessons I have learnt in my 90 years

Similarly, when it comes to making money, you need to know what to do to secure support. That’s how China joined the club.

In the money game, there’s a way of talking that gets bankers and investors interested in what you want to do – conversely, there’s a way you can talk that makes them shun you.

And it has nothing to do with where you come from, Strive says.

“That’s how I joined the club 25 years ago, and by writing my Facebook posts, I’m throwing an open invitation to the young entrepreneurs of Africa. Each post contains the rules and the language of this game, and it’s up to you to learn them, and then go out and play.”

Back in 2013, Blackberry, once dubbed Crackberry, was put up for sale after years of struggling in a smartphone market it used to dominate. This, Strive says, wasn’t surprising to him at all.

When the company was starting to gain traction, he’d sent some of his senior executives to negotiate an agreement for some of Econet’s markets in Africa.

The arrogant attitude they were met with, he says, was shocking.

Several months later, Strive came across a report on Google’s plans to launch Android and told his executives to “forget Blackberry and focus on preparing for Android. That is where the future lies.”

Some of his executives were distressed by this decision because Blackberry was in an unassailable market position at the time. But time proved Strive right.

“Attitude determines your altitude. If you have a bad attitude, even if you are way up there, you will come crashing down. If you are still trying to take off, a bad attitude will keep you on the ground, revving your engines but going nowhere,” he writes.

“No matter how big or successful you are, if your customers have to literally beg you to do business with them, then there is a serious problem.”

5. Go beyond trading goods to selling a skill

He believes the next generation of African entrepreneurs should be ‘enterprise builders’, which can only happen if they focus on businesses that are skills-based.

Strive’s mother, like many others, was a trader because she didn’t have the opportunity to be an electrician, builder or mechanic.

That’s not the case these days. Young entrepreneurs, he says, have fewer excuses about why they’re not building enterprises that outlive them.

“When you go into business, arm yourself with a skill so that you are not just trading goods,” says Strive.

He also urges young people across Africa not to neglect basic trades, such as plumbing, carpentry and farming, in the pursuit of fancier job titles.

“These things may not look all that glamorous, but let me tell you, today you can be a billionaire in Africa if you are a good plumber and know how to build an enterprise,” says Strive.

“Don’t neglect these classical trades. A school certificate is not what feeds a family, it is when you use that certificate to get yourself a trade certificate – such as carpentry or motor mechanics or computing – that you learn to feed a family and grow your nation.” 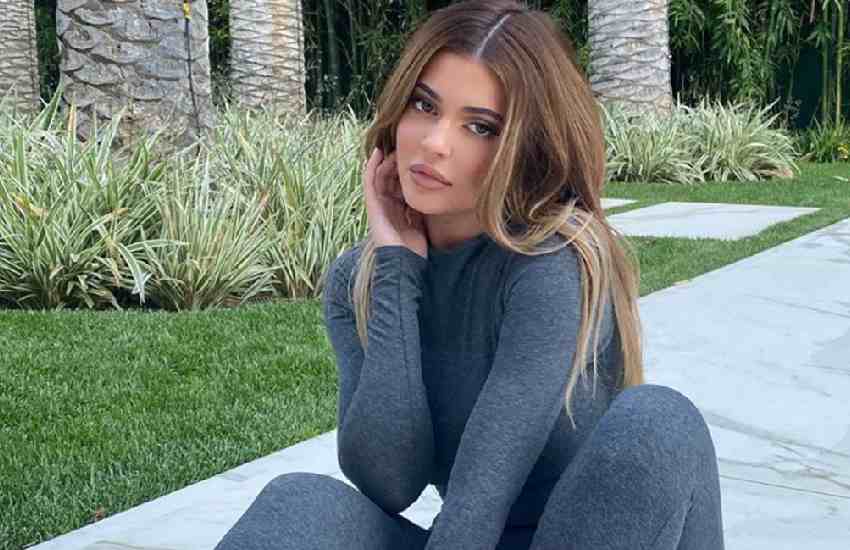 Not a billionaire, but Kylie Jenner is highest-paid celebrity, Forbes says
1 month ago 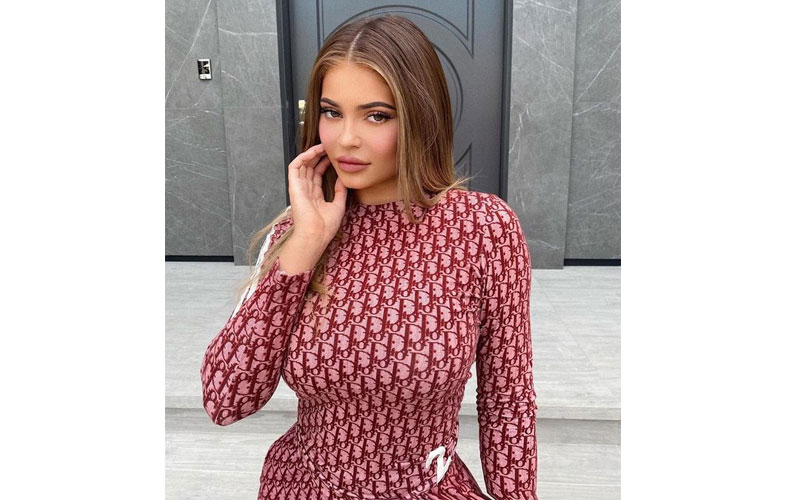 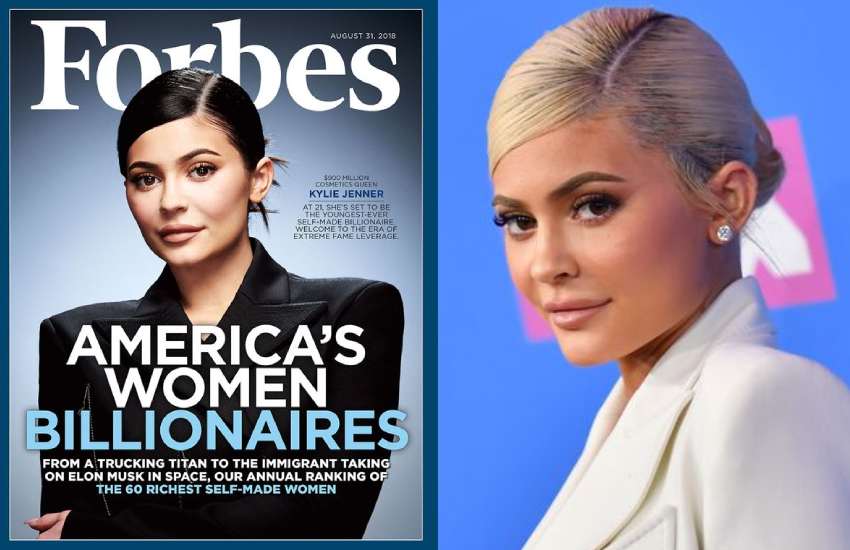 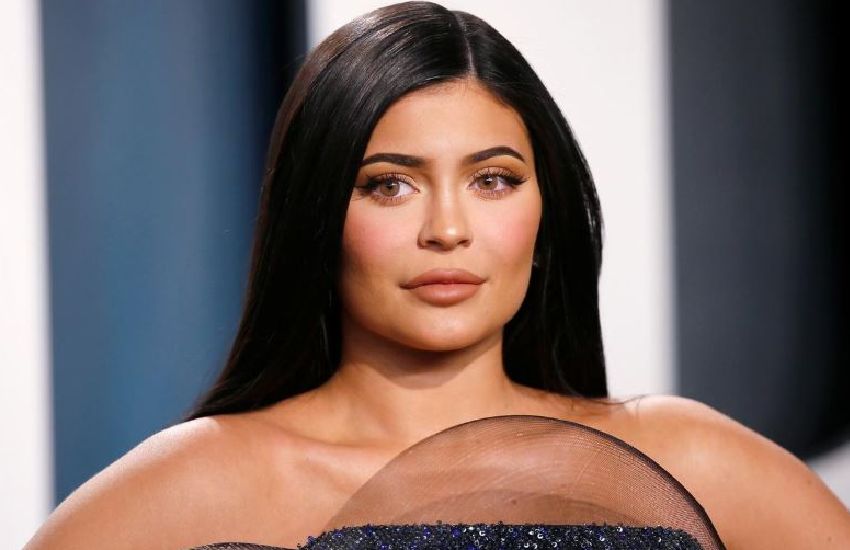 Kylie Jenner is not a dollar billionaire, Forbes magazine now says
1 month ago