Two mistakes that may lock Mariga out of Kibra MP race

Simple but grave blunders featured in ex-footballer McDonald Mariga’s registration as a voter and are now threatening to scuttle his bid to become next Kibra MP.

Yesterday, it emerged that although he was given an acknowledgment slip, Mariga never signed for it.

During the hearing yesterday, Starehe deputy registration officer Ishmael Yassin told Independent Electoral and Boundaries Commission (IEBC) appeals committee, which is led by Chairman Wafula Chebukati, that failure by Mariga to sign on the paper was an oversight on their end.

He claimed Mariga had on August 26 gone to register as a voter at Kariakor but did not have his identification card with him. The footballer had to send his aides to fetch the same.

Meanwhile, it also emerged that Jubilee Party, under whose ticket he hopes to vie, never forwarded his contacts to IEBC for the returning officer to invite him for the pre-nomination meeting for all candidates.

Kibra Constituency Returning Officer Beatrice Muli said she held a meeting with all the other parties on September 5 but Jubilee’s representatives and Mariga never showed up.

She said when Mariga submitted his nomination certificate, they tried to find his name in the electronic register but it was missing.

Muli explained that the same register will be used for the by-election. IEBC also disqualified two other candidates, including one who did not have the requisite 1,000 signatures as endorsement by Kibra electorates.

The other, according to Muli, had one signature from a different constituency.

The officer insisted that all through the exercise she was impartial and only locked Mariga out based on law.

“An aspirant she should be a registered voter. The only way to verify was by checking their names in the KIEMs and we did that through biometrics or alphanumeric,” said Muli.

Jubilee, through its lawyer Hillary Sigei, insisted that it was not aware that Mariga was not a registered voter.

Sigei said Mariga presented his documents which were then verified and subsequently cleared. A Kibra resident also lodged his opposition to Mariga’s candidature, saying he cannot represent her in Parliament as he is not a registered voter.

“He therefore does not qualify to vie for Kibra seat as an MP,” Lena Konchela told the committee.

The committee will hand its verdict on Monday. 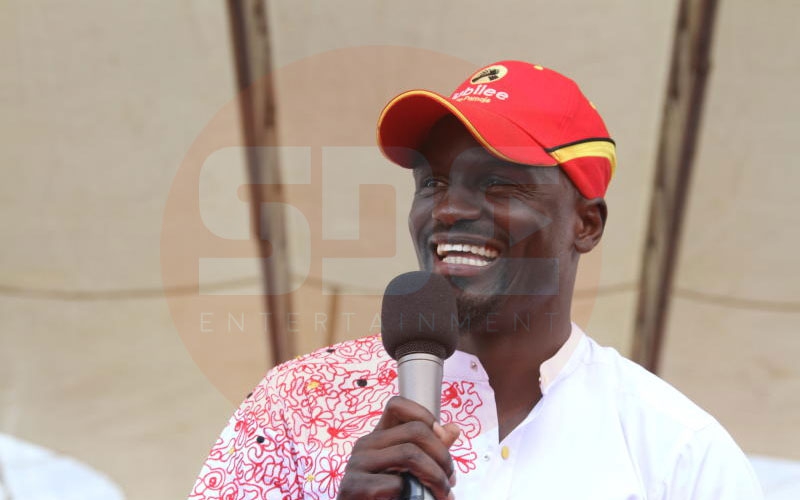 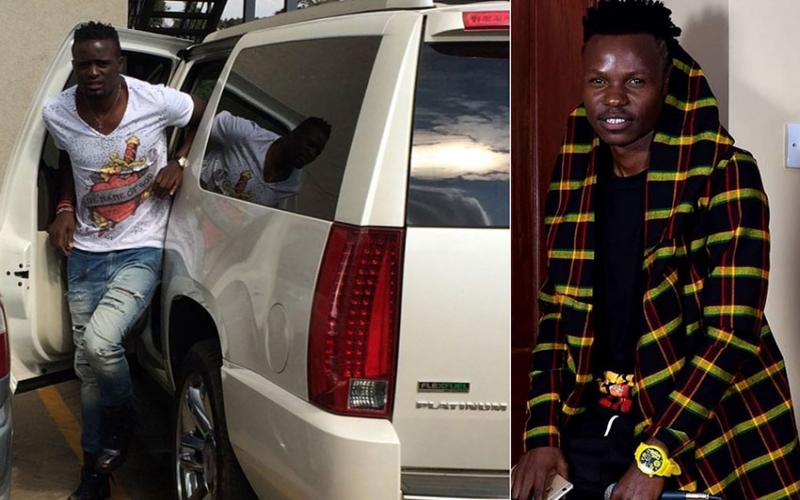 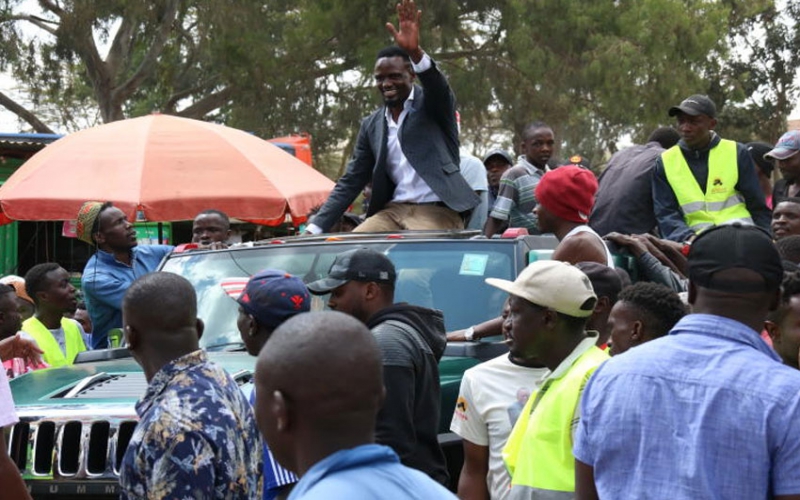 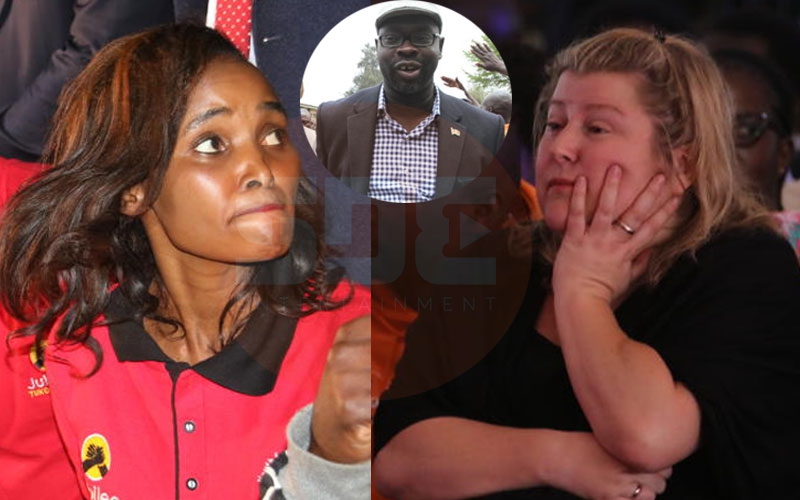