By Caroline Nyanga
1 year ago

Her fans know her as the famous Mama Kayai from the popular show Vitimbi but away from the limelight, she leads a simple life as Mary Khavere.

She speaks to Caroline Nyanga about finding her niche in Kenyan comedy, staying grounded and leaving a legacy for upcoming actors

Mzee Ojwang needs to send a present to his mpango wa kando, so he gets Mogaka, an illiterate young man from Kisii to deliver the gift.

But Mogaka, who has no idea, inadvertently takes the gift to Mzee Ojwang’s wife Mama Kayai, who discovers the truth and confronts her husband.

Mzee Ojwang tries to explain his way out of his predicament but Mama Kayai will hear none of it. The two get into a heated argument that prompts Mzee Ojwang to flee.

This is one of the most memorable episodes of Vitimbi, the popular situational comedy show that made its debut on Kenyan TV screens in the late ’70s.

Mary Khavere played Mama Kayai alongside the late Benson Wanjau who played Mzee Ojwang Hatari. On the show, they comically brought to life the challenges married couples go through. The two actors soon became known as the power couple of Kenyan comedy.

Vitimbi, which aired on the state-run TV station Kenya Broadcasting Corporation (KBC, originally named Voice of Kenya, VOK), became a favourite among Kenyans over the years. When pay TV entered the market in the ’90s and viewing choices opened up, the show remained a must-watch for the masses.

Over the years, the show won numerous awards for its ability to entertain and educate Kenyans on social issues. In fact, the Vitimbi crew were favourite entertainers of all three former Kenyan presidents.

Kenya’s first president, Mzee Jomo Kenyatta often called them to entertain him at his Gatundu home. His successors Daniel arap Moi and Mwai Kibaki also regularly invited them to State House. They also performed at national celebrations at various stadia within the country.

Khavere reveals that Wanjau was not only a talented colleague who she respected, but also a good friend. She adds that the characters they portrayed on TV became so real that when Wanjau died in July 2015, many Kenyans called her to condole with her instead of his real wife Agusu Wanjiru Wanjau.

But behind the scenes, the two led ordinary lives with their respective families. Khavere’s husband, Saidiel Matano (currently deceased) clearly understood that her relationship with Wanjau was purely professional and was supportive of her acting career.

Despite the challenges of the industry, Khavere disputes the notion that acting doesn’t pay and says her career enabled her pay her bills and invest in property.

Khavere disputes reports that she has not been well. “Without bragging, I thank God that I have always been healthy and fit as a fiddle,” she says. To stay healthy, Khavere says she makes it a point to visit a gym whenever she is free. “I believe in leading a healthy lifestyle. Besides I am not and never been a party animal,” she explains. 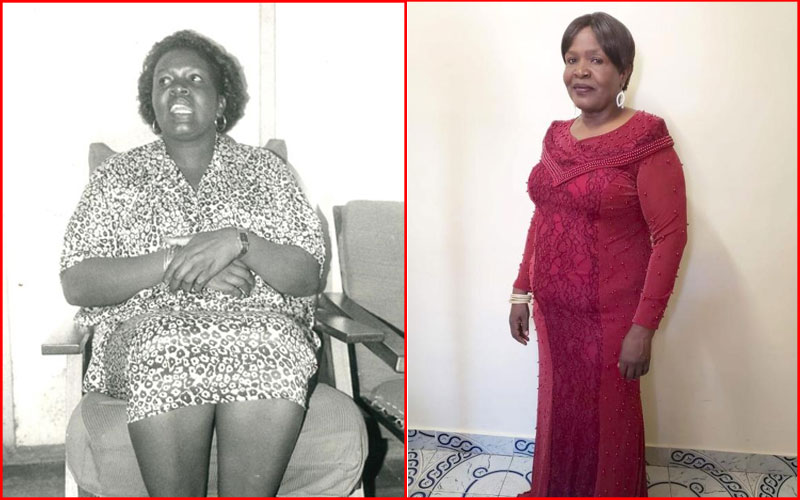 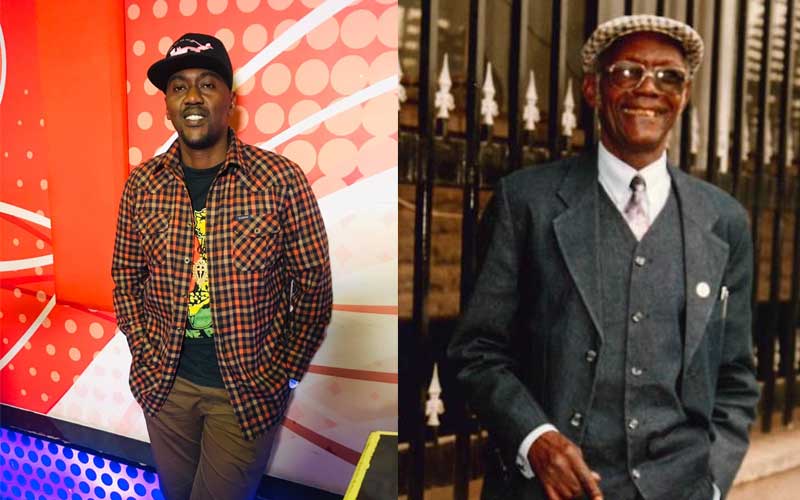