I almost gave up - Journalist bashed over poor English speaks

An Inooro TV reporter bashed over his report on Ndindi Nyoro’s arrest in Murang’a County has responded to critics.

Victor Kinuthia, who was the better part of Monday evening trolled over his diction while presenting on Citizen TV, stated that he “almost gave up.”

Kinuthia wrote on Facebook that calls and messages from colleagues and bosses, however, uplifted his spirits.

“I almost gave up when I found myself trending all over after yesterday's 9 pm news. But after receiving calls and texts from my bosses, colleagues, friends and fans I must say am encouraged,” wrote Kinuthia.

The presenter whose work stations, Inooro and Citizen TV, fall under the Royal Media Services (RMS) umbrella, was live in Murang’a following the arrest of Nyoro at ACK St James Cathedral, Murang'a.

Accused of assault and disrupting a church service at Gitui Catholic Church in Kiharu after clashing with nominated MP Maina Kamanda, Nyoro was taken to Murang'a Police Station.

He is expected to be arraigned in court today.

The supremacy battle between factions associated with the two; Tanga Tanga and Kieleweke, is said to have played out after they differed as to who should invite the leaders present at the event.

Chaos at the church was subsequently condemned by the Catholic Diocese of Murang'a. The diocese cancelled all events where politicians have been invited. 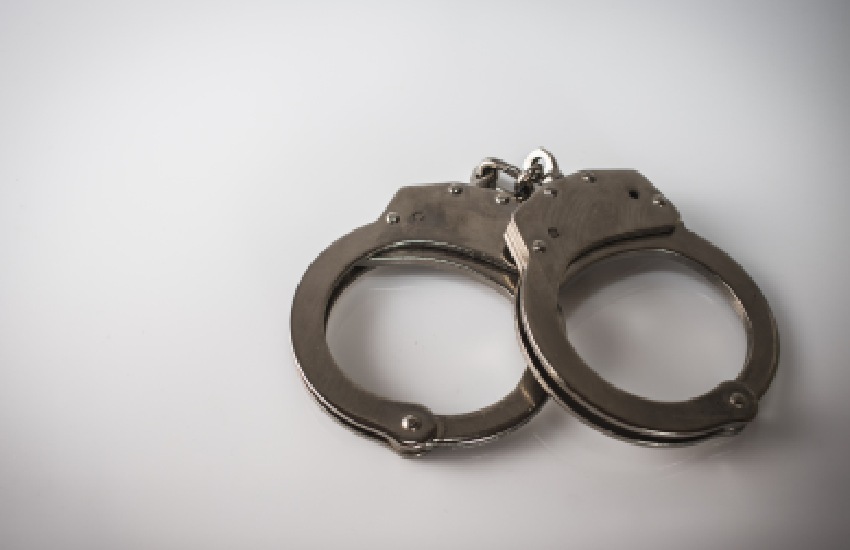