Members of the controversial Kabonokia sect have been sentenced to serve diverse jail terms for declining to be enumerated in the just concluded national census.

The convictions saw 18 men and 25 women sent to prison for a period of between six and 12 months for objecting to the census.

Those jailed for six months had an alternative of paying a Sh100,000 fine, while those jailed for a year were required to deposit a fine of Sh200,000.

None raised the fine. 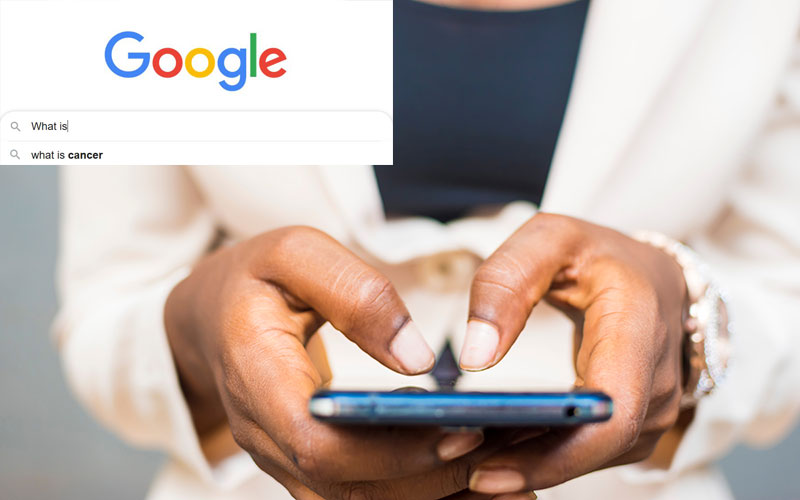 What is Huduma Namba? Most Googled questions by Kenyans
6 months ago 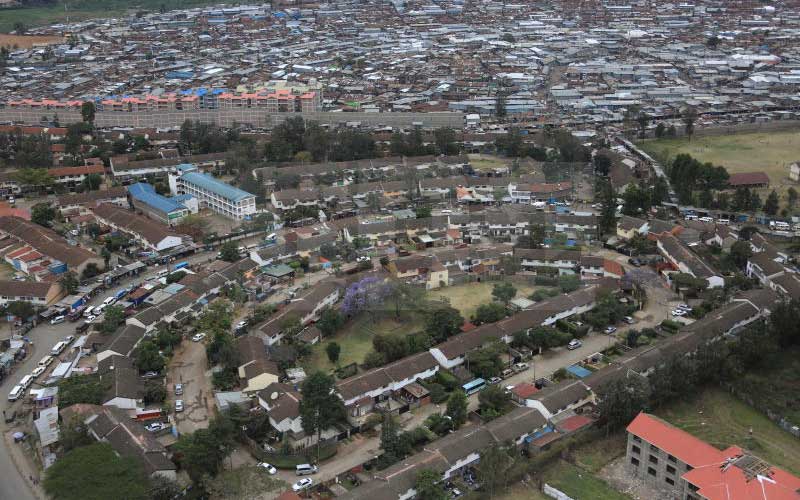 Census: The 20 constituencies where Kenya’s wealthiest live
6 months ago 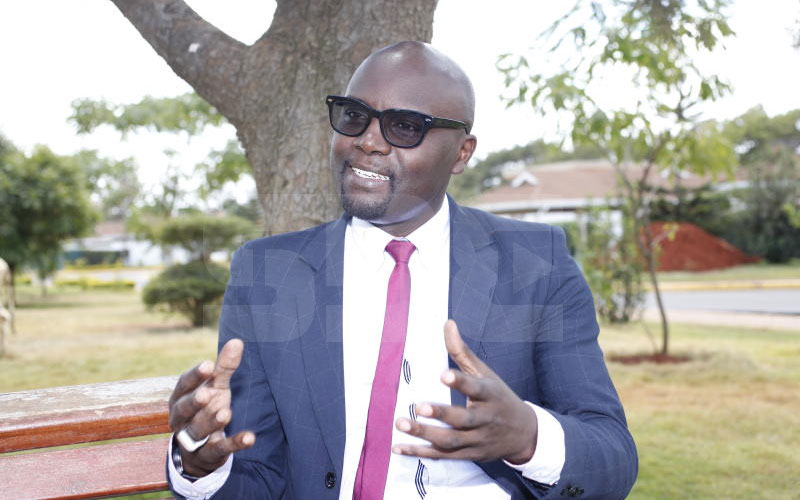 Our population is over 1.5 million- Atheists dispute census data
7 months ago 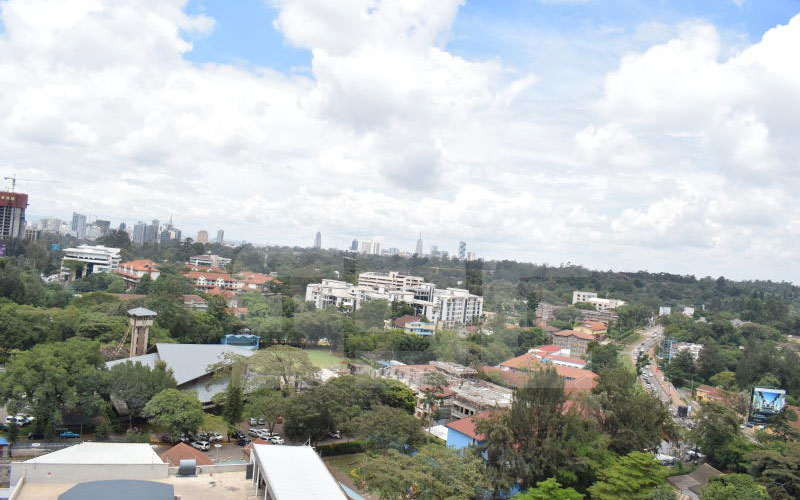 Census report: This is where Kenya's wealthiest live
7 months ago