Inspekta Mwala to be charged for pedestrian’s death

Veteran TV comedian and radio presenter Davies Mwabili alias Inspekta Mwala will be arraigned in court over the death of a pedestrian.

According to reports, Mwala will be arraigned in Mariakani, Kilifi County on Friday.

Speaking to the press, Rabai Police Sub-County Commander David Maina confirmed that Mwala will be charged in court for causing death by dangerous driving.

Out of court settlement

Maina also refuted claims that the victim’s family has opted for an out-of-court settlement with Mwala.

“The family is not the complainant, it is the republic on their behalf and a case of causing death cannot be settled out of court.”

According to the police boss, if the family opts for an out of court settlement, later on, it’s up to them.

“We will charge him and if the family wants to settle the matter out of court it is upon them, but we will have done our part,” he said.

On 25 August along the Mazeras highway, Mwala hit and killed 35-year-old Ismael Mangi, who worked at Rhino Cement Company.

Police reports said that Mwala, who was reportedly drunk was overtaking another vehicle when he run over Mangi. 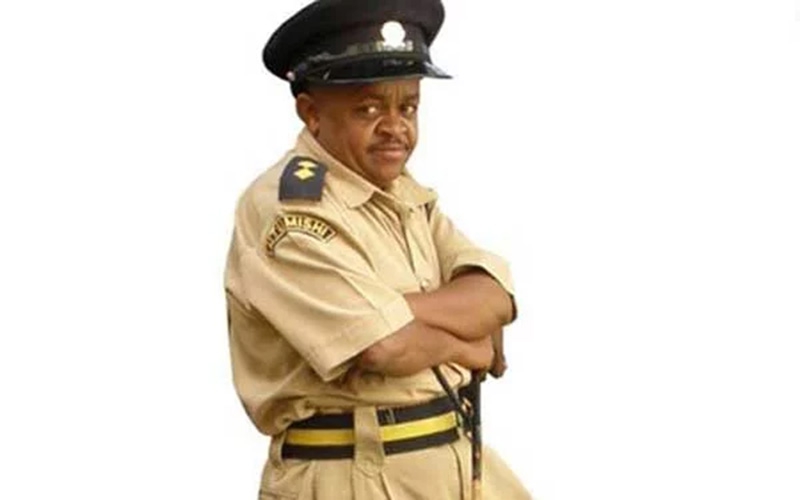 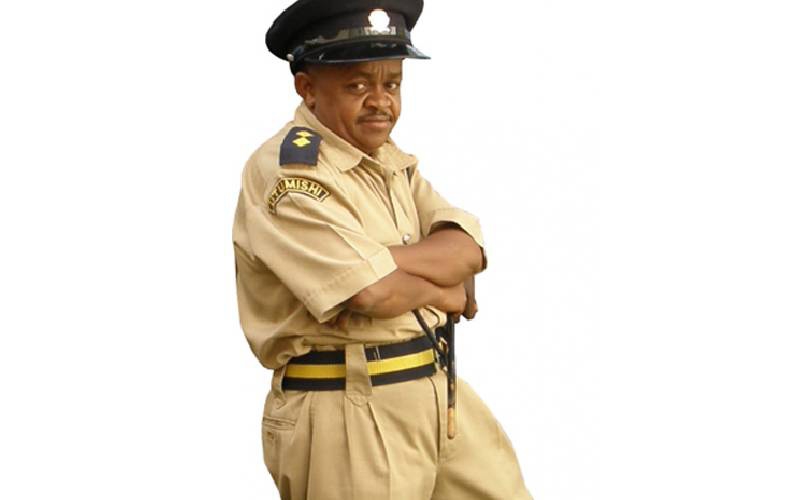 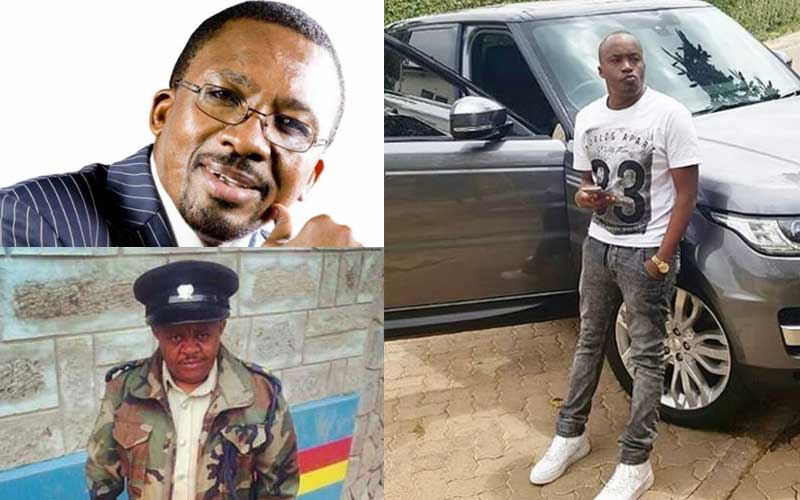 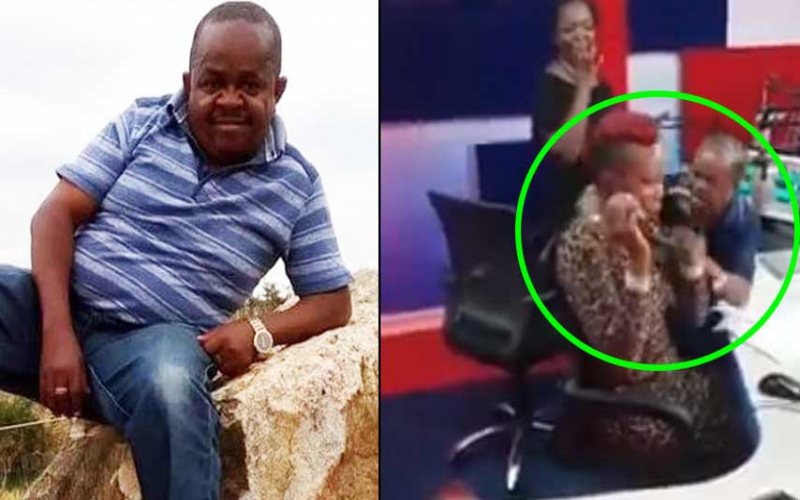