By Yvonne Chepkwony
11 months ago

Nakuru Law Courts has issued temporary injunction stopping the burial of a police officer who succumbed to diabetes after the second wife went to court claiming that she was excluded from burial arrangements.

Chief Magistrate Elizabeth Usui ordered Jane Ngugi, the first wife of Bernard Ngugi not to bury or dispose of the body of the officer who was attached to Eburu Police Post in Gilgil.

Trizar Ouma told the court that Jane had deliberately excluded her and her two children from funeral arrangements.

“I got married to Ngugi after he separated with Jane 10 years ago,” read the affidavit. She also sought orders restraining the Kijabe Hospital from releasing the body.

The case will be heard on September 2. 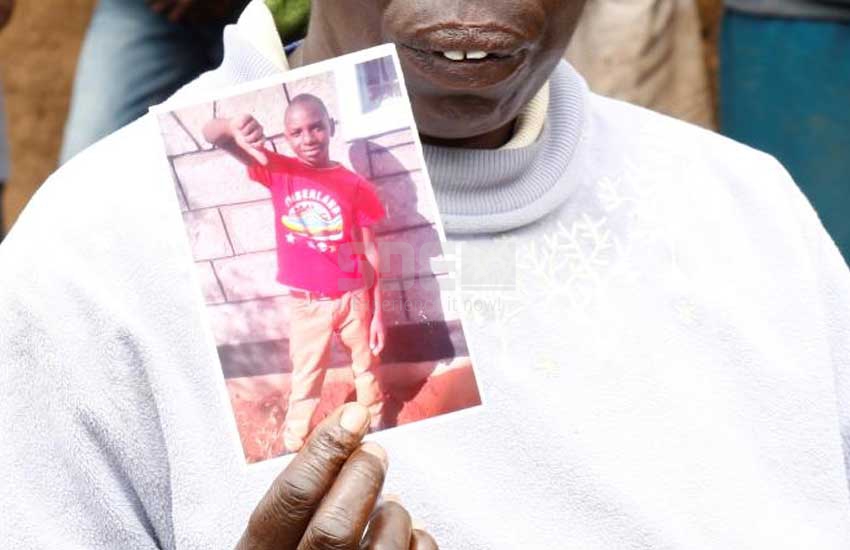 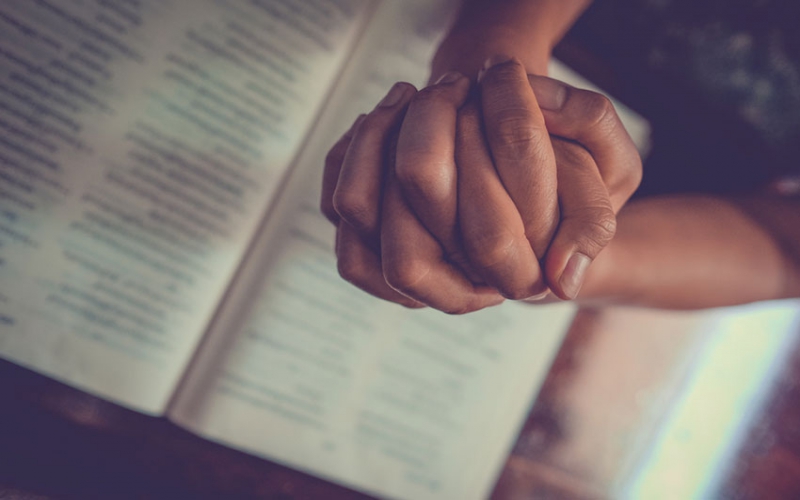 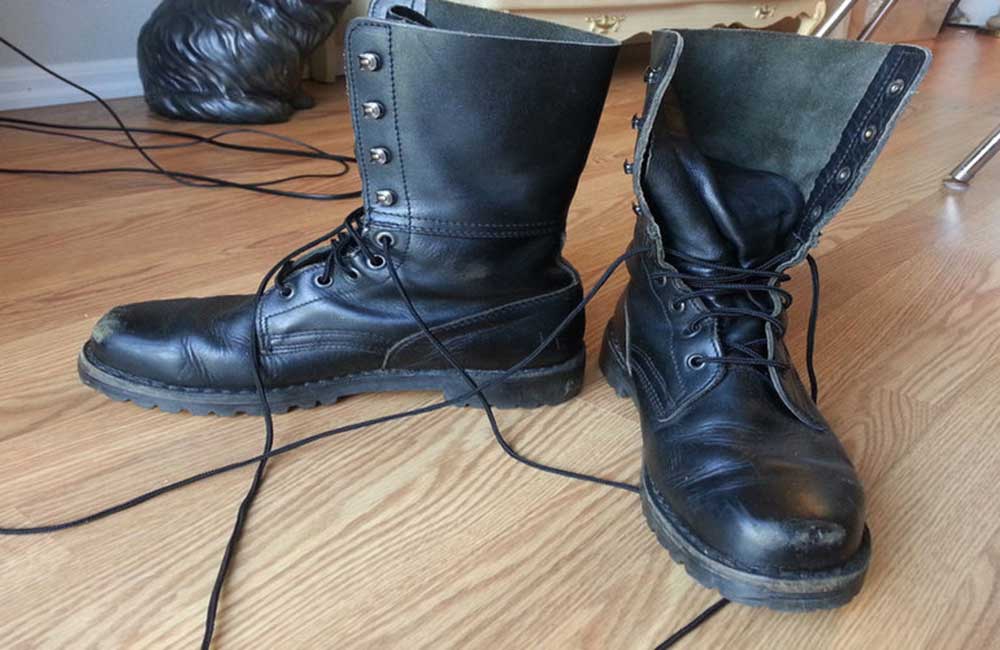 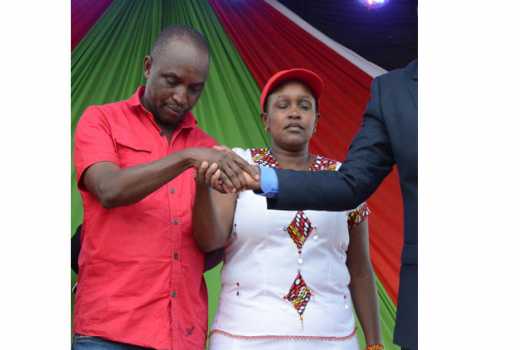