A Sh30,000 donation by a governor and a senator in one of the counties has sparked uproar on social media after two people who were sent to deliver the donation to a funeral committee squandered the cash.

The Grapevine has it that the county Chief donated Sh20, 000 while the senator gave Sh10, 000 to help the family of a local trader with burial arrangements.

The funeral committee said he had not received the donation from the two “errand boys” who have been working closely with the two leaders.

One of the errand boys who has openly associated himself with the county chief was cornered in one of the WhatsApp groups but he reacted by hurling insults at members.

A little bird whispered to The Grapevine that the two county leaders were equally shocked on learning that their henchmen have “eaten pesa ya matanga.” 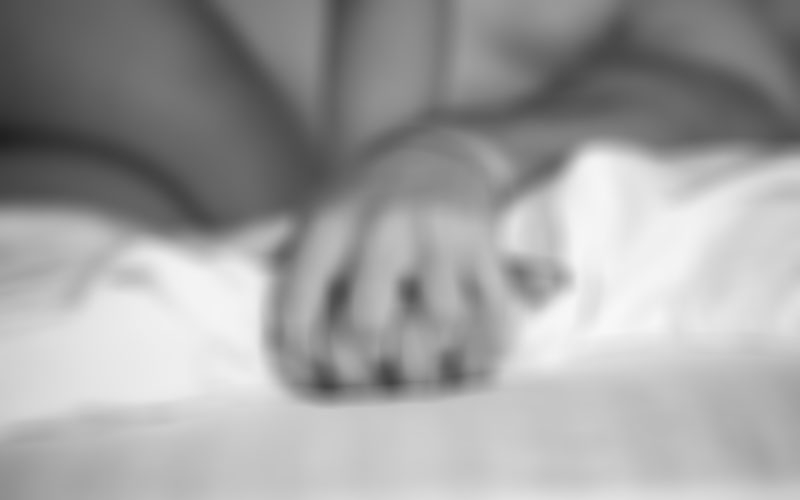