When you lose everything in the name of religion

By Mercy Adhiambo
1 year ago 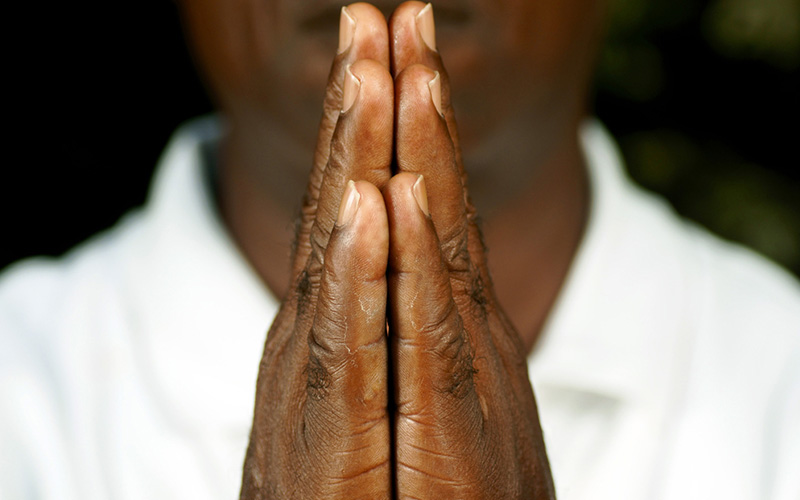 Religion is power. It has created names that are imprinted in history.

There are the likes of Mother Teresa who believed that it is okay to give up everything and sleep on a thin mat in a crowded dormitory in the name of serving God.

Then there are those who are ready to die for what they believe their faith represents. There are others who believe in religion of prosperity and see God when they drive fuel guzzlers and live lives of opulence.

When the story of how former TV anchor Esther Arunga quit her job and followed the church that many say ultimately led to her downfall was narrated, conversations on what being a follower of a religious group can do, came up.

Online and offline, people shared their experiences, with some admitting that they have made risky moves for their faith.

For Peter Maina, religion made him abandon his family to search for a clean slate that he says was being preached at his church.

A friend introduced him to Tanakh Assembly group where he says the pastor told them it is okay to marry many wives and keep dreadlocks.

His wife was not open to the idea of him bringing in another woman soon after their marriage. His tiny dreadlocks made his employer uncomfortable. He left his wife and quit his job.

In past interviews, the lead pastor of Tanakh, Antoine Zeigler aka Yeshaia said polygamy is biblical as it supports God’s original plan to fill the earth.

“The creator never rescinded the first command to be fruitful and multiply. Europeans legislated monogamy for colonial reasons - basically to control populations,” he says.

Irene Ocholla still chokes with emotions when she recounts how the ‘church stole her mother.’

Her mother would spend almost every night in a church in Dandora, Nairobi. She went for Kesha, trips, and one day, she gave out all their chairs after the pastor said they needed to grow the church.

“You would come home and find something missing. She was taking everything to the church. She even introduced my younger brother to the church to help the pastors operate electronics during crusades,” says Irene.

Fr Joachim Gitonga who has been a priest for decades says the biggest challenge congregations have is not reading the bible and understanding it.

“Not everyone who is preaching has God’s word in them. Some are being pushed by the devil, so when you take all they say, you end up in trouble,” Gitonga says.

Social media and news stories are full of anecdotes of how far people purporting to be preachers can go, and how the congregation swallows everything they say.

Tales of a pastor making the congregation to drink detergent, or pastors who hit their flock and break their ribs in the name of casting out demons casts a different image of what religion was intended to do – to liberate people.

Dr Lincon Khasakhala, a lecturer in the Department of Psychiatry at the University of Nairobi says people who practise abnormal religion could be having a mental disorder.

“If they are delusional and do things that come off as bizarre, it could be a mood disorder which is fairly common, or they could be psychotic,” he says.

His advice is that if a family member is expressing themselves in ways that go beyond their understanding, they should consult a psychiatrist.

Pastor Gregory Kivanguli, a lecturer at Kenya Methodist University says extremism in religion can be explained psychologically and spiritually.

In spirituality, he says people go through brainwashing or deception. He explains that deception can open ways for possession where someone does not know what they are doing is wrong.

He recommends desensitisation and counselling as therapy. 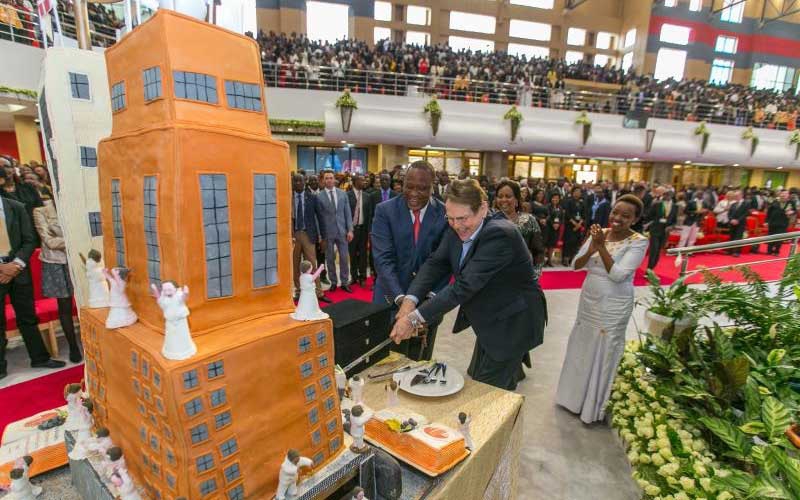 Reinhard Bonnke: The man who changed the face of Christianity in Africa
7 months ago 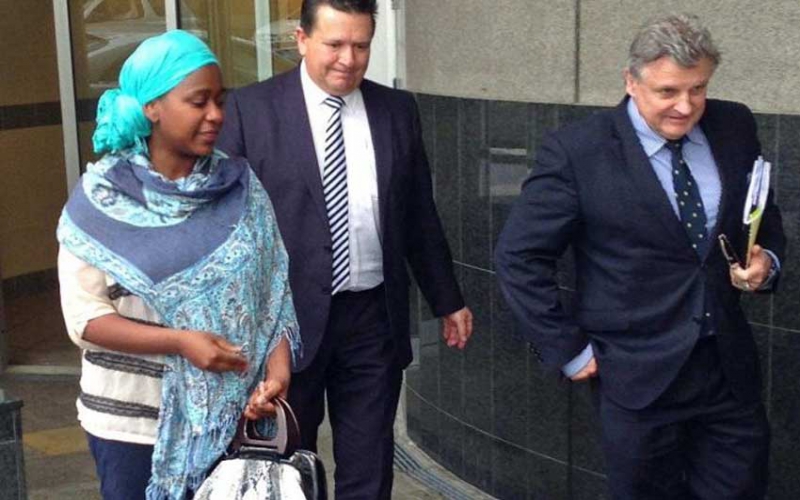 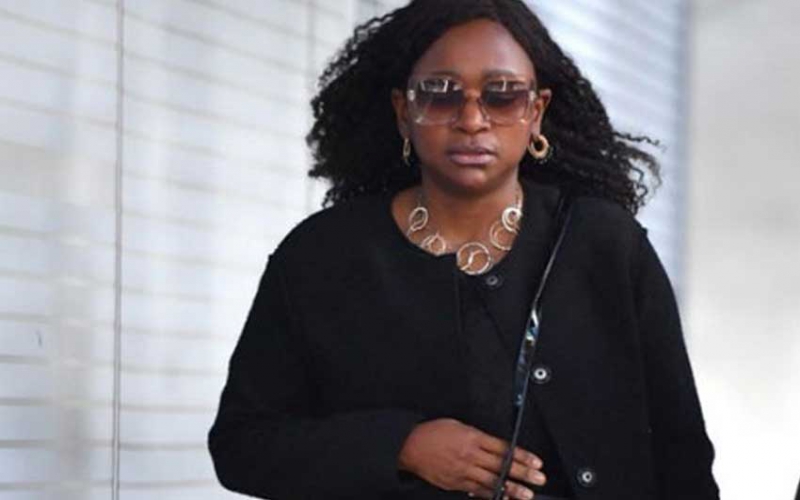 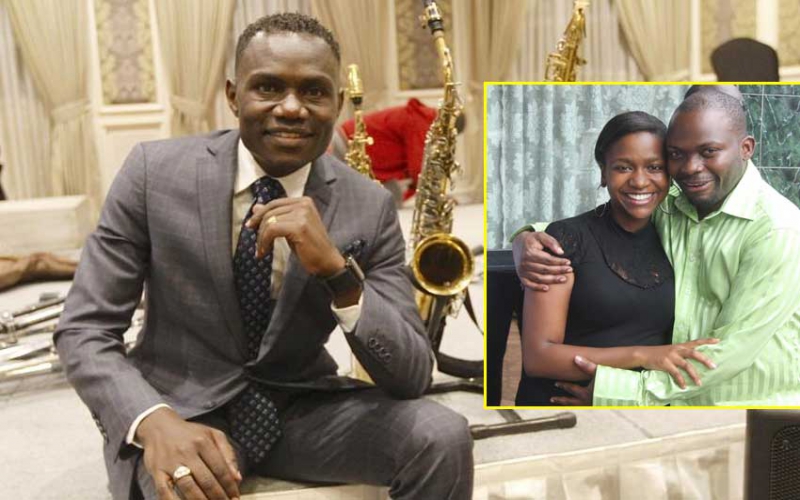