By Kamore Maina
11 months ago 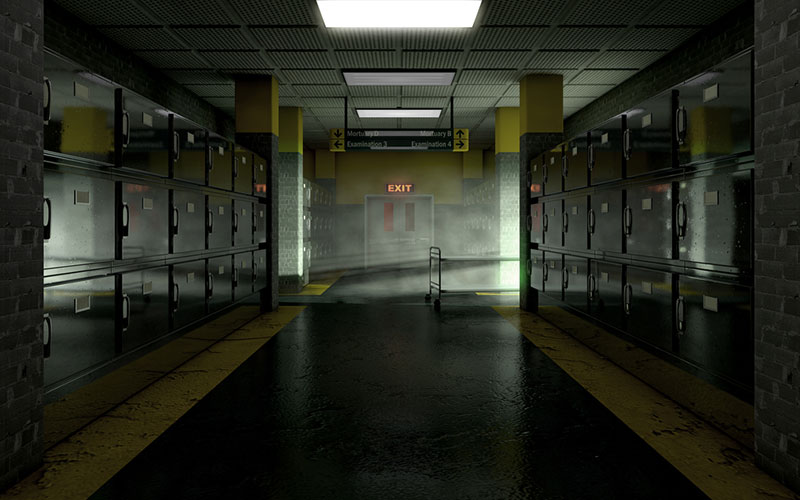 Police and City Mortuary officials are tussling over 23 bodies lying at the morgue and which the county government intends to dispose of in the next one week.

The bodies have been lying at the mortuary for the last one year and police officers who took them to there have never showed up to identify them.

Section 386 of the criminal procedure code states that police officers must investigate all cases of missing persons, death or suicide that happen in their areas of command.

In an advertisement in local dailies on Friday, acting Nairobi County Secretary Leboo ole Morintat announced that the bodies would be disposed of if relatives fail to identify them by next Friday.

Yesterday, a medical superintendent blamed the police for failing to conduct investigations that will lead to the identification of the bodies. Some of the victims had been murdered while others had committed suicide.

Records at the mortuary show all the bodies were brought in by the police. Five of them were identified while 18 others were booked as unknown.

Sunday Standard sought to know from Tigoni DCI chief Paul Makonge what action officers from the station had taken after they took the body of a man identified as Jimmy Gaturo to the mortuary.

According to mortuary records, Gaturo was brought in on November 28, 2018, after "sudden death".

Makonge said he was not in a position to comment on the matter and referred us to divisional police chief Eunice Githure, who did not respond to multiple calls.

Police Spokesman Charles Owino said: "It is the due responsibility of the police to identify victims of death by taking their fingerprints. Any officer who fails to identify a person of interest to them in ways prescribed by the law is liable to disciplinary action." 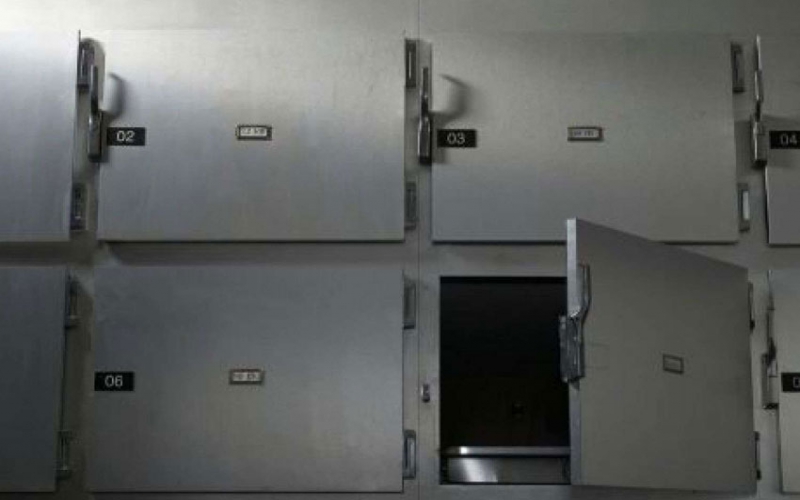 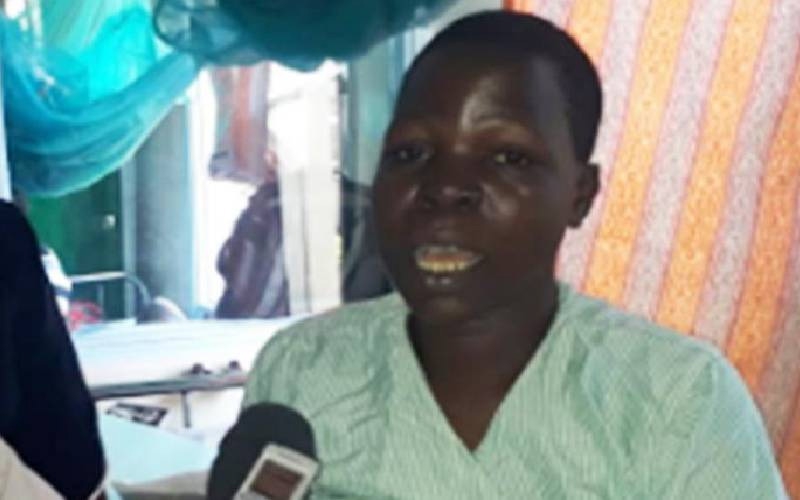 Mother of quintuplets died of heart condition- Doctor
1 year ago 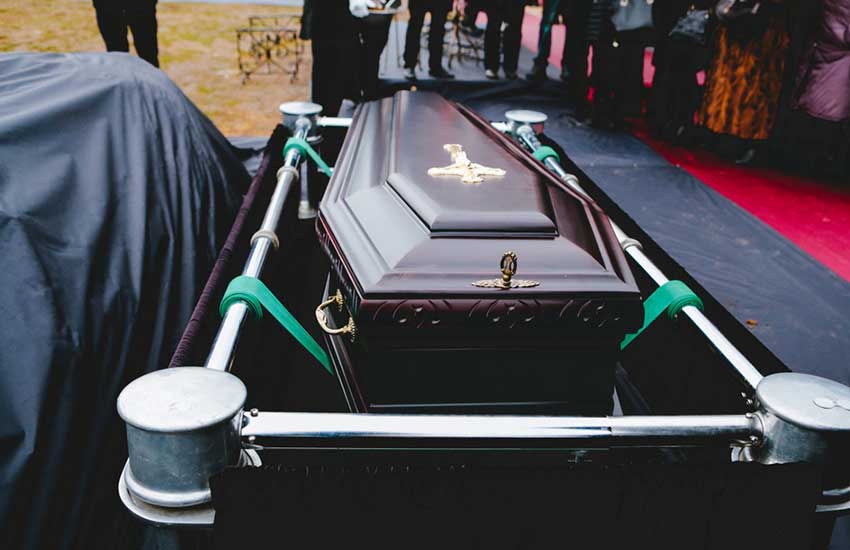 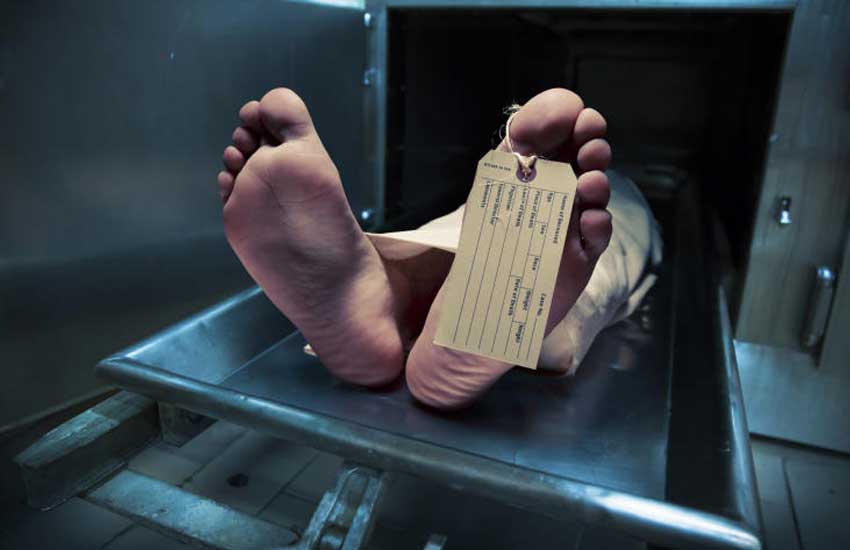