Someone sold me a city clock: The untold story of 'Mshamba'

By Peter Muiruri
1 year ago

Comedian James Chanji Wamukoya aka Mshamba talks about the hiccups he experienced when he first moved to Nairobi.

Many know you as Mshamba but who is the real you?

I was born as James Chanji Wamukoya, in Busia. I attended nursery school for two weeks as I was too bright. I later went to Township Primary School in Busia for Classes 1-3 and thereafter St Augustine Primary School also in Busia. I was then called to study priesthood at a seminary in Kiserian. I quit after a year and enrolled at Aga Khan High School, Nairobi after which I went to Air Travel and Tours College for a course in Business Administration and Mass Communication.

Mshamba is a happy fellow without a care in the world. I mean, the guy works in a posho mill but is dating Cele, a teacher. Mshamba is the guy who gives people hope regardless of their circumstances. That is why despite the hiccups, he is determined to come to Nairobi if only to lead the good life he has always heard about. I also think there is a little Mshamba in every one of us, so everyone should identify with the character. Mshamba has a very large following. For example, the Facebook fan page for the show 'Mshamba' on KTN is close to clocking 20,000 likes on Facebook.

What was your first role in acting?

I was about ten years old and in Class Five. We were to do a skit that portrayed, among other things, a mad man. But as it turned out, everyone wanted a “good” role. No one in the class wanted to play the role of a mad man. Well, I offered myself for the unwanted role. After that, I did small skits in churches, weddings and harambees.

What if you were never a comedian?

I would have become what my mother wanted me to be - a priest. In 1996, I joined the Apostles of Jesus Seminary in Kiserian, with the hope of becoming a Catholic priest. I used to help the local priest officiate at masses. However, I did what was unthinkable in such an institution – setting up a drama club.

The club was quite successful, taking us all the way to the provincial level. Soon, girls from urban schools started writing us letters. Now you know girls and boys on their way to the priesthood are a bad combination.

The rector decided to ban the club and I was told to choose between the priesthood and developing the acting talent. I chose the latter. I have no regrets since I can reach more people today through radio and television than if I had become a priest. I think my mother is happy too.

Does your family ever take you seriously?

Of course! I am a husband and a father of two. They have no choice but take me seriously. However, my daughter was initially mad at me when she saw me operate a posho mill in the new comedy show. She could not understand why I had left my job in radio for the seemingly lowly job. She was also not amused that I had “fallen in love” with Cele.

Talking of family, how did you meet your wife?

We met at 'West FM' where I used to work. She too was a presenter there. One day, I gave her a cassette tape that had some of my comedy recordings. On the label, I had scribbled the words “I like you and will marry you.” She did not take me seriously the time but the prophecy came to pass.

Is it true that someone sold you a City Clock or was it just an act?

This was a real-life experience. I had just arrived in Nairobi, sometime around 1995. I met a man hawking watches. I had Sh2,000 in my pocket. He showed me the different watches on offer, I asked him if the ‘big one up there’ was also for sale to which he answered in the affirmative.

Why should I take the small watch for the same amount as the big one? I paid him the Sh2,000 after which he asked me to wait as he looked for a paper bag. I waited and waited. I am still waiting for my clock.

By the way, I was also conned of Sh15,000 by a fellow who was supposed to show me a rental house. He led me to a building in town and told me to wait outside as he wrote the receipt. Little did I know that he had exited through the corridor. I think I was just too trusting.

Why do you hate funerals?

I am one person who hates to see people sad. People should be happy at all times though circumstances make them cry at times. I remember attending the funeral of Jacob Luseno, where I was called upon to go to the podium to make people laugh. Imagine that. Bonny Khalwale was actually told to step down so that I could crack some jokes – at a funeral.

Besides your different roles on radio and TV, what else do you do?

I have been the patron of Hope for Street Families Rehab Centre in Huruma for the last seven years. The centre has already rehabilitated more than 200 street children who are now self-reliant. We are currently trying to help them raise some money to buy a small plot on which they can do some small farming.

And you say you are not a celeb? 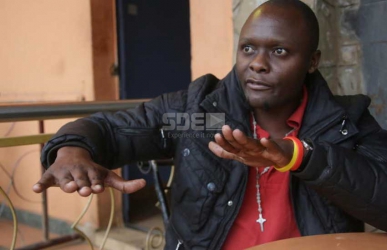 Meet Profesa Eshuya, the comedian who stole his mum’s goat for fare to Nairobi
3 years ago 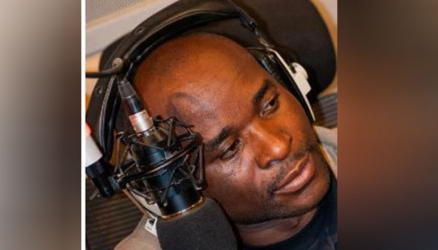 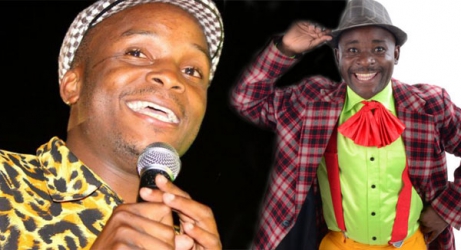 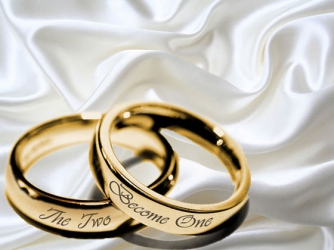 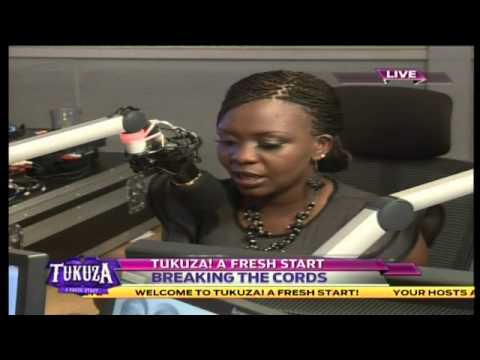