In a statement to media houses dated July 2, Gathu is now tasked with organizing and handling all media relations which include all interviews and press engagements” for the ANC leader.

The ‘Ms. President’ host, was spotted with Mudavadi on Thursday, July 4 as the party leader graced the memorial service for the late Bob Collymore at the All Saints Cathedral.

He later took to Instagram where he captioned their memorial photo “With my boss..#WorkFlow.”

In an interview with the Standard’s Hustle magazine, the veteran personality whose career spans more than 25 years revealed that the toughest part of his journey was watching helplessly as a contract worth Sh30 million with a betting firm went up in smoke.

“Disappointments just before victory. The most painful one was coming within a few days of signing a contract of Sh30 million with a betting company and then the betting laws in the country were changed and the company had to pull out,” he narrated.

Get the full article by Mona Ombogo here: How I lost a Sh30 million deal - Jimmy Gathu

How freedom shocked Musalia Mudavadi in ‘elitist’ school
8 months ago 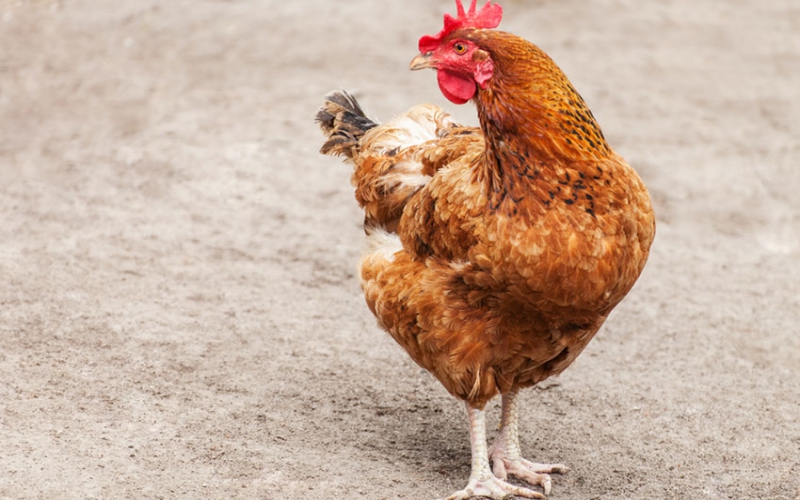 Chicken worth Sh600 lands Mudavadi in trouble
11 months ago 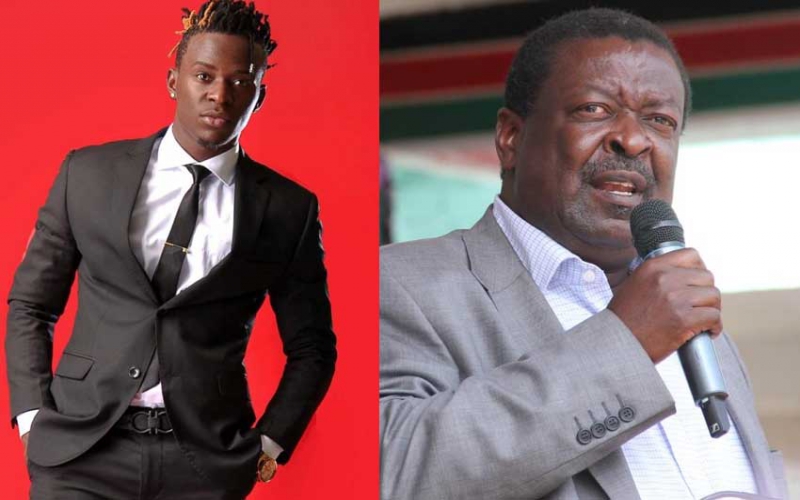 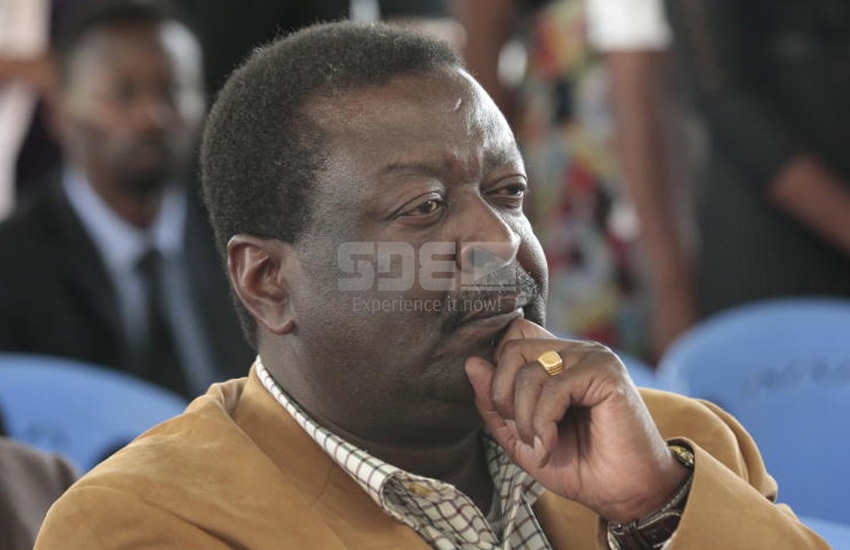