Man convicted for killing friend, hiding body under the bed

By Yvonne Chepkwony
1 year ago

A man has been convicted for killing his friend and hiding the body under a bed.

Justice Joel Ngugi on Friday ruled that prosecution had proved its case beyond reasonable doubt against Samuel Karanja, charged with murdering Stephen Waweru.

“I find the accused guilty in the murder of Stephen Waweru contrary to Section 203, as read with Section 204 of the Penal Code. I hereby convict him accordingly,” said the judge.

Karanja's bond terms were cancelled, as he was remanded in prison awaiting sentencing. 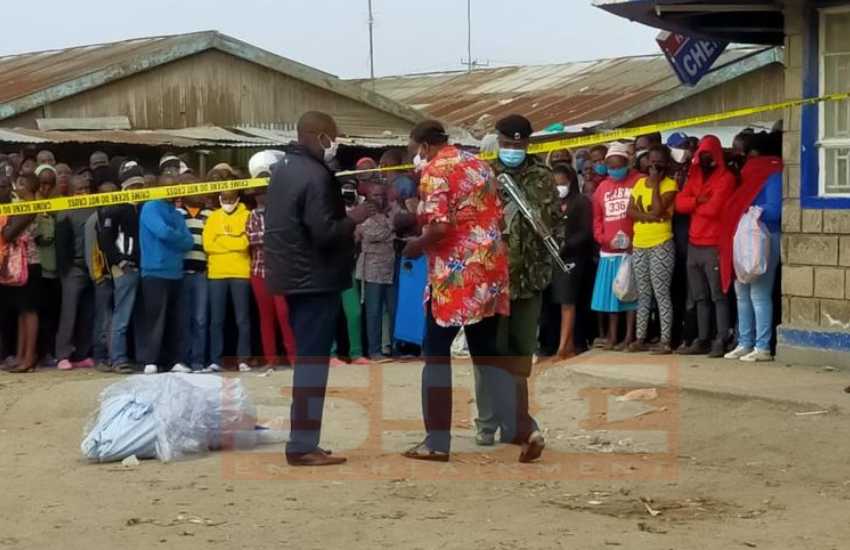 Woman’s body found stashed in a gunny bag, lover on the run
2 weeks ago