Babu Owino’s rise from the corridors of the University of Nairobi as SONU chair to mainstream politics courtesy of his successful bid for Embakasi East parliamentary seat in 2017 is well documented.

While some perceive him to be a hard-core, fiery politician who speaks to power, fights tooth and nail for what he believes in and stuns friend and foe alike with his fearlessness, Babu Owino is a family man.

The MP met his wife Fridah Owino at the UoN where they were both first year students pursuing degrees in Actuarial Science and Economics respectively.

“It was love at first sight, I just saw her and knew she was the one. She is beautiful, intelligent and I knew I had to get her before other men cast their eyes on her,” he told Nairobi News in 2017.

They have been together ever since.

It was thus refreshing when he let his followers in on fatherhood after sharing never-seen-before photos of his cute daughters.

Thousands immediately jumped in to congratulate the mheshimiwa considering that he had never shard photos of his second daughter.

Here are some of the comments: 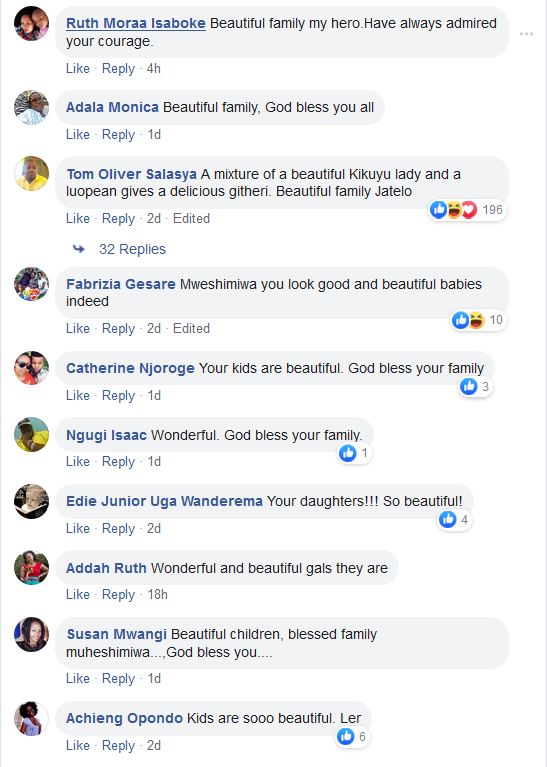 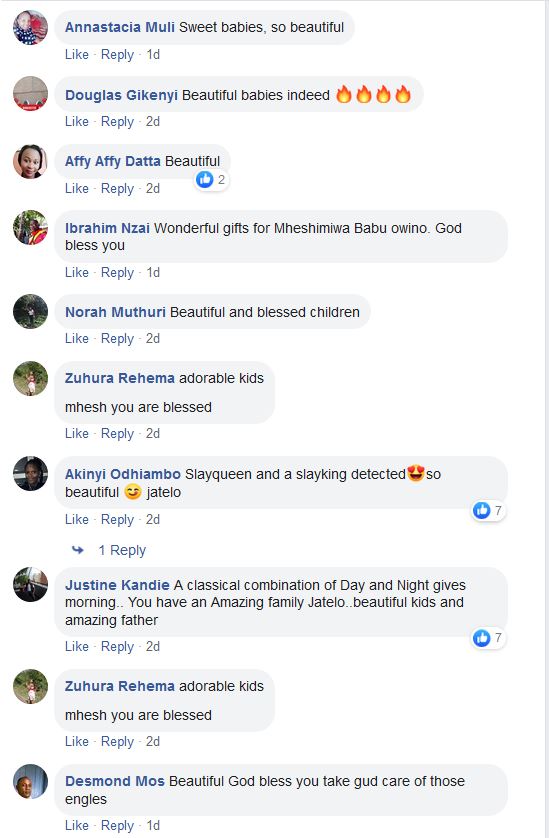