The diplomat shared the photo showing a baby bump on her Twitter account on Saturday night with the caption 'Well then life happens'.

This will be her first child with her Nigerian husband Yakubu Laiwola after walking down the aisle last year.

Even though Laiwola is a staunch Muslim, Khamati, in an interview with The Nairobian, revealed that he doesn’t plan on marrying another wife.

“He is not interested in marrying other women,” she said, adding that it is not a must for her to convert to Islam.

No intimacy till after marriage

The couple, who met at a Lebanese restaurant in Nairobi took a celibacy vow after they started going out.

“He asked me if we could start courtship. By that I mean no sexual engagement before marriage. I said yes! It is hard but we still find creative ways to spend time and knowing each other,” said Yvonne.

Khamati’s marriage to Laiwola is her second after parting ways with her first husband after she accused him of domestic violence.

“He was a violent man and I thank Ida Odinga and Education CS Amina Mohamed who got me out of that relationship,” she said of the marriage that was annulled in court.

Khamati has a daughter, Zalika Khamati from her first marriage. 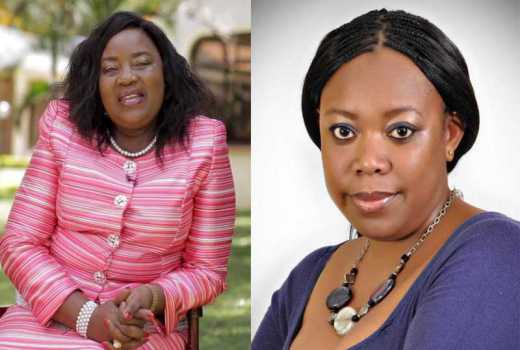 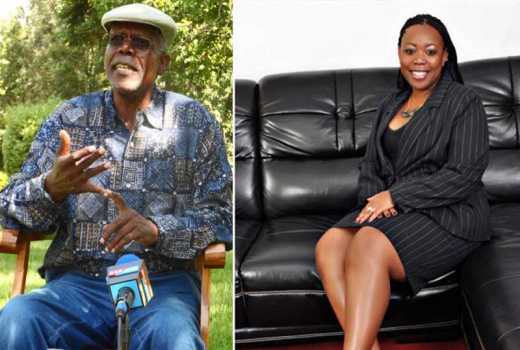 Musikari Kombo was not my lover- Yvonne Khamati
2 years ago 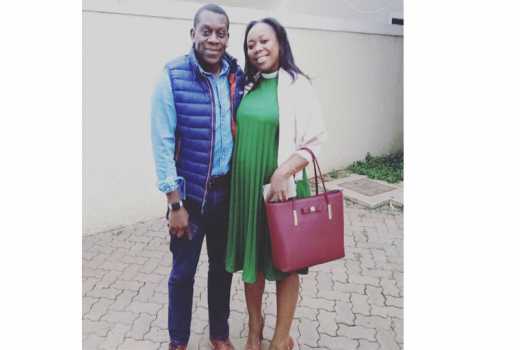 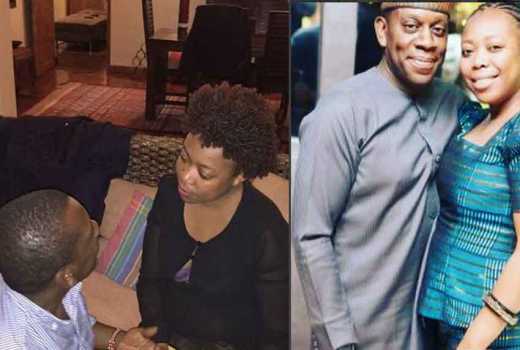 I cried: Ambassador Yvonne Khamati gushes about her engagement to longtime lover
2 years ago