The nominees for the 14th Annual Groove Awards have been unveiled at an exclusive red carpet event held at the Kenya National Theatre, which saw artistes nominated in 23 categories.

This year’s nominees list had great surprises having new entries into some of the most tightly contested spots.

There was a split of the Breakthrough Artists Category to accommodate both the Male and Female artists separately and the introduction of new categories; - Online/Digital Personality of the Year, Young Groover of the Year  and the Diaspora Artists of the Year category respectively.

Public participation in the nomination process having been introduced last year continues to generate a lot of excitement amongst stakeholders and the industry, giving greater ownership and participation to music fans across the country.

“The announcement of the nominees follows a rigorous process of reviewing 154,371 submissions that the public put in. Having refreshed the nominations process last year to include the public in the process for greater ownership and inclusion, the feedback has been very positive. 14 years on and we are excited and grateful to be unveiling the list of contenders for the 14th edition,” said Groove panel Chairman Charles Kairu.

“We are truly honored to be in a position to shape culture, recognize and celebrate today’s talented artistes and their contribution to the growth of the gospel music industry.”

The theme of this year’s awards show is: “Better Together.” It focuses on the message of unity in building better relationships, synergies and societies. It encourages a spirit of togetherness and highlights how togetherness helps build powerful and stronger bonds.

Online voting on www.grooveawards.co.ke will begin at 10pm tonight 8th May 2019. SMS voting will be introduced on Wednesday 15th May 2019 to compliment online voting and will run concurrently until midnight 31st May 2019.

This year’s winners will be announced on 1st June 2019 at the Gala Awards ceremony, to be held in Nairobi.

A winner’s concert is slated shortly after the awards ceremony on 8th June 2019 in Mombasa and will see all winners meeting their fans to celebrate their wins whilst appreciating their support during the nomination and voting process. 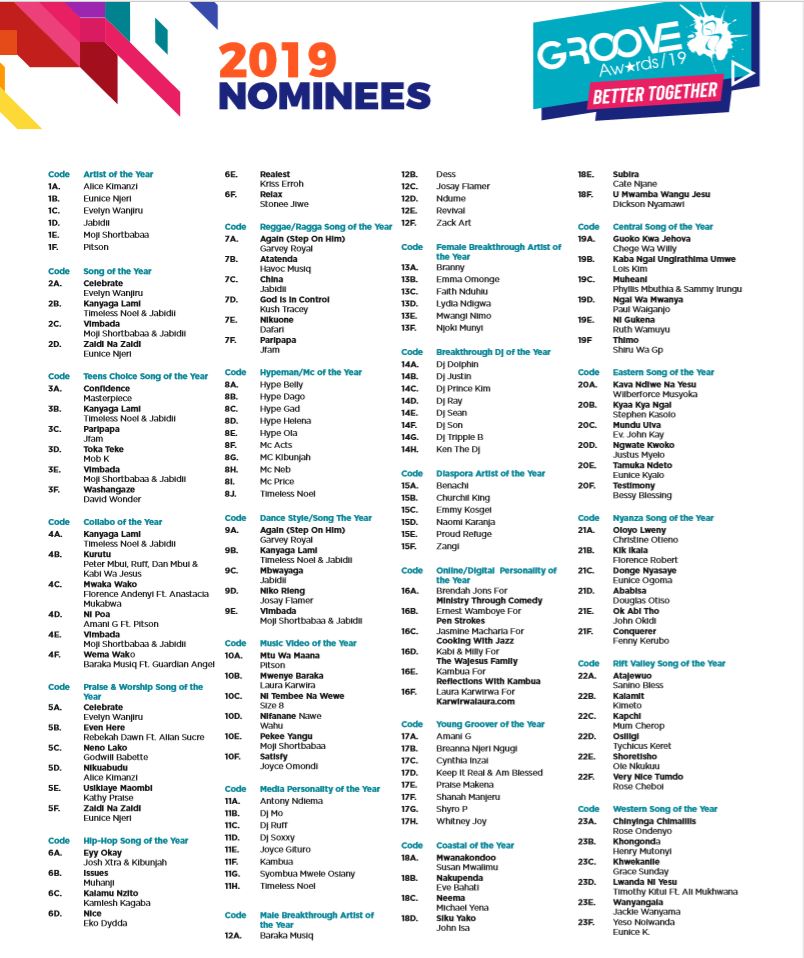 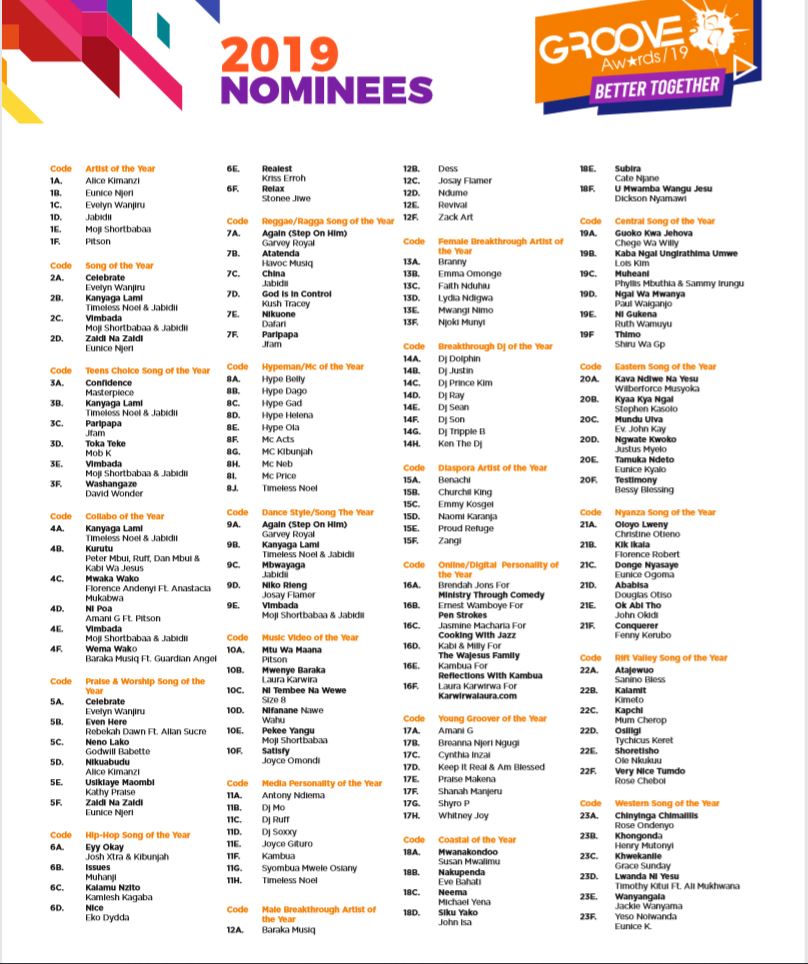 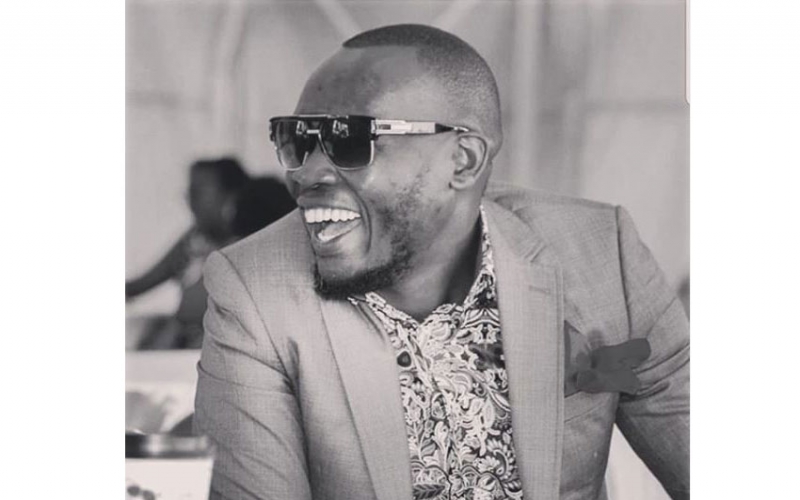 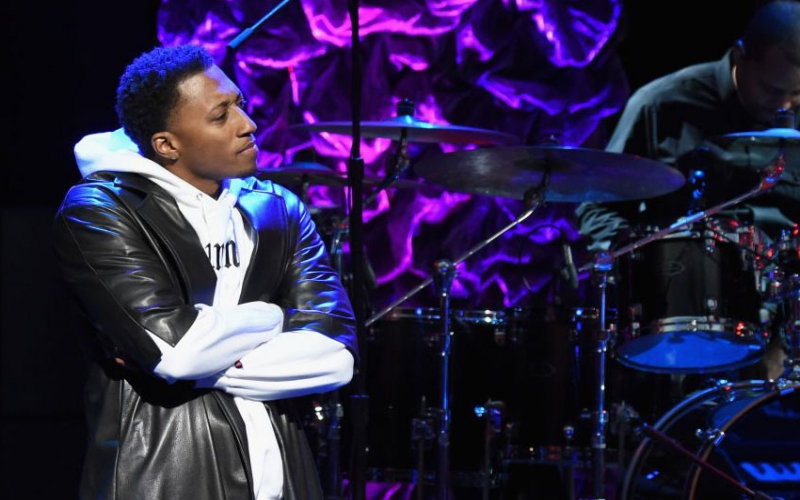 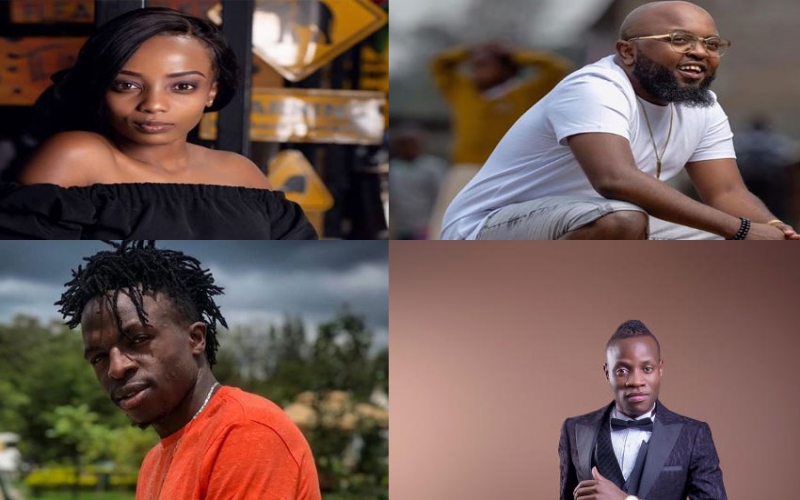 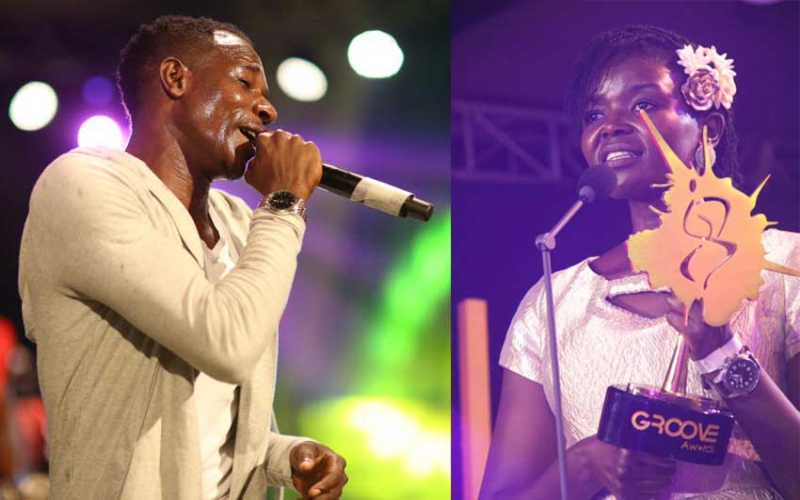