Trouble brewing in Nyanza based church over politician’s donation

Pastors of a Nyanza-based church are at pains to explain how money given to them by a senior politician was spent.

The politician publicly announced his contribution only for the church later to realize it was less by a substantial amount.

When the clergy sought answers from handlers of the politician, they were curtly told to deal with the issue without the powerful figure.

Shocked, the church leaders to Nairobi to seek of leaders from their community including MPs so as to provide .

But the MPs are said to be afraid of approaching the politician over the matter in the face of growing attacks by the church members.

It is not the first time donations by the politician were raising tension in churches as there was case where the money declared was not the actual donation.

Could the handlers be the ones involved or the politician is playing games? 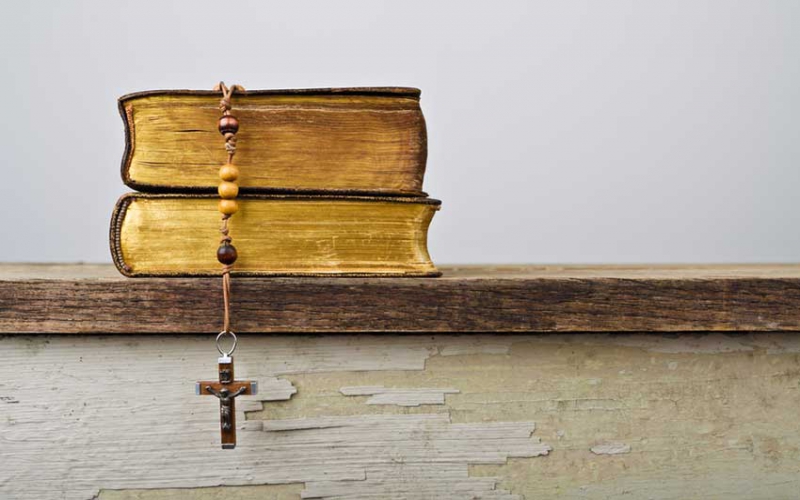 The Church has always ‘undressed’ for politicians
1 year ago