Man fakes death for wife to get insurance

By Faith Karanja
1 year ago

Kebenei Kiplimo, the head of fraud investigations at Jubilee Insurance Company, was reading a newspaper when something caught his eye.

It was a story about a man and woman charged with conspiring to defraud Pan Africa Assurance Company of Sh634,936.

The story indicated that two suspects Ezekiel Ochieng Ogoma and Rachel Adhiambo Omondi had been charged with faking death to collect compensation from the insurance firm.

What he found surprised him.

A woman by the name Rachel Adhiambo Omondi had already been paid Sh600,665 after claiming that her husband, by the name Ezekiel Ochieng Ogoma had died in a road accident.

Yesterday, Kebenei told the court that he was surprised to find that a death claim for Ezekiel Ochieng Ogoma, a Jubilee life client policy number IL201100019293, had already been lodged and paid.

“On April 8, 2014 while reading through a newspaper of the day, I came across news of two persons charged with faking a death claim. Out of curiosity, I decided to inquire into our Jubilee records of death claims,” said Kebenei.

“A claim was launched in the name of Ezekiel Ochieng Ogoma husband of Rachel Adhiambo Omondi, the woman that the money was paid to,” said Kebenei Kiplimo.

The investigator told the court that he requested for the client's file and noted the existence of a duly filled application form for life insurance.

He said he also recovered a handwritten letter from a Rachael Adhiambo Omondi of box 75411-00200 dated June 18, 2013 launching a death claim for her husband, Ezekiel Omondi Ogoma indicating that he died in a road accident along Kisumu-Siaya road on January 29, 2013.

He added that there was a duly filled certificate of the "Attending Physician" that had been signed but not stamped. The officer also found a duly filled "Claimant’s Statement" done by Adhiambo on July 5, 2013.

According to Kebenei, there was also a burial permit serial number 400072 dated January 29, 2013 whose issuer was not clear and a certificate of death no. 1179 issued by the registrar, Siaya District.

From the news story, Kebenei told the court that he was able to confirm that the insured (Ezekiel Omondi Ogoma) was still alive and that the death claim was a fraud.

By then, Ogoma and Adhiambo were already facing charges of conspiring to defraud Pan Africa Assurance Company.

On May 30, 2014, the two suspects were charged with claiming compensation from Jubilee. They have pleaded not guilty to both charges and are out on Sh500,000 each. 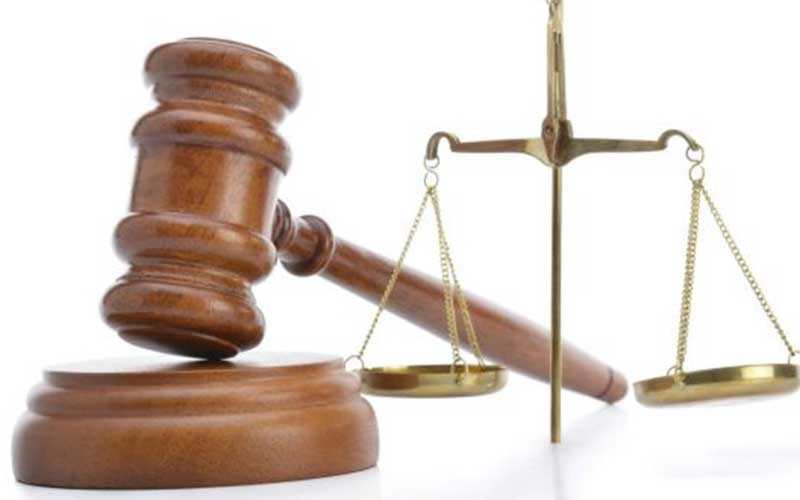 Woman charged with attacking husband, pelting him with faeces
9 months ago 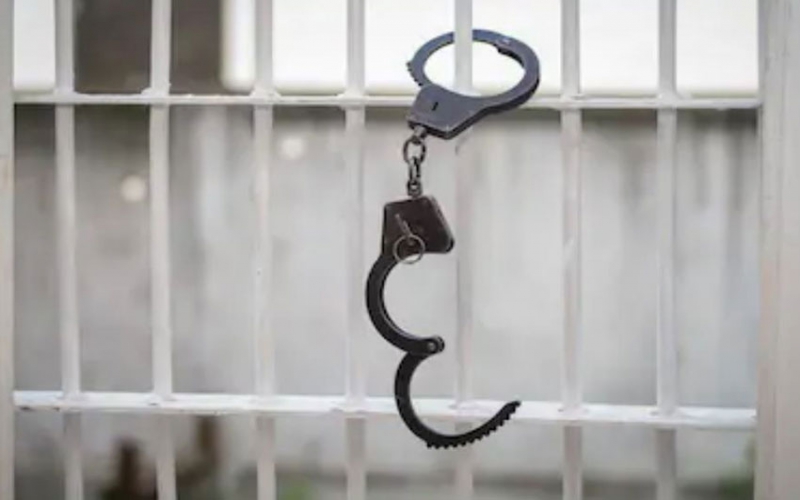 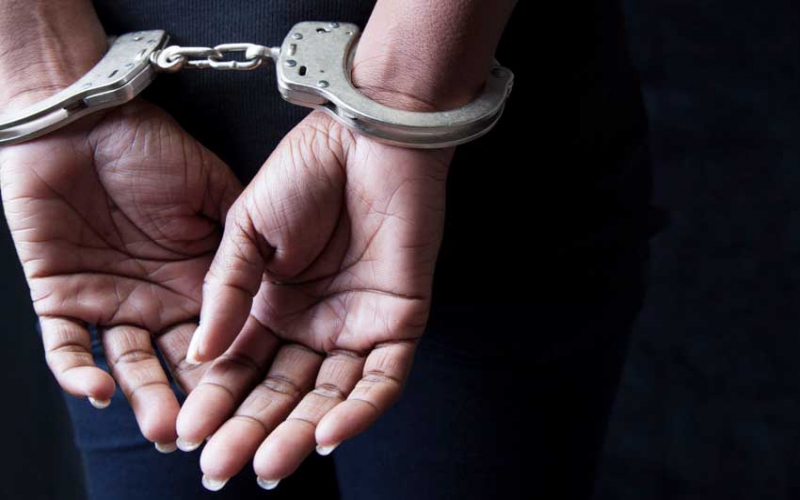 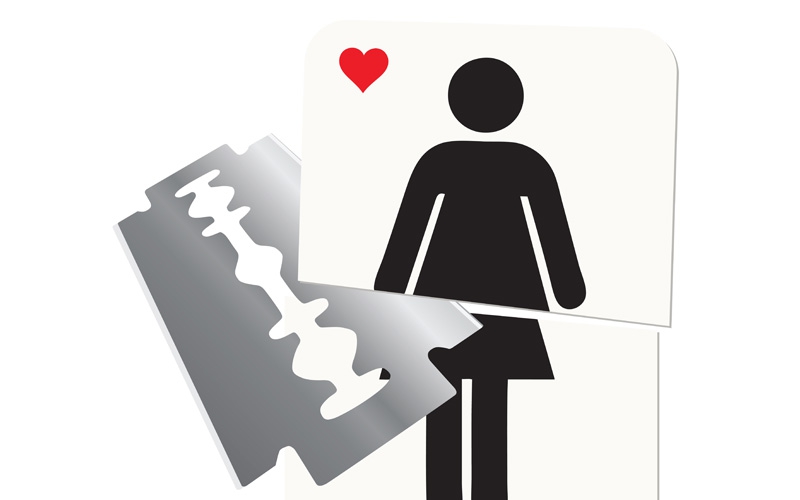