Comedian drools over Joho, says she is ready to be his wife

Through a post on Instagram, Nasra made her intentions known, declaring that if he ever decides to marry another wife he should consider her.

Nasra humorously put it all out that she will even be the master of ceremony at their wedding to cut down cost.

In an interview with the BBC, the comedian disclosed that she is using her gift for humor to change narratives and perceptions about people of Somali origin.

“I am the first Somali female comedian. I think comedy is helping a lot in killing stereotyping and just by me telling them, “you know guys, the way you treat us, the way you take us differently is not right”. When they go back home they think about it and are like, “This girl talked some sense and that whatever we are doing is not right,” said Nasra.

She also disclosed that she has suffered the same prejudice.

“There was this time I was heading somewhere. At that time terrorism had become very rampant in Kenya. So as I was walking towards a matatu, they were doing searches on people. But when I was walking in, the others they were not doing anything to them.

“They were just entering the matatu.

“But personally when I went there, the person even talked rudely to me, he was like, “You Al- Shabaab, you Somalis are killing our innocent people,” and I am like dude I can’t even kill a fly let alone someone who is breathing,” she narrated. 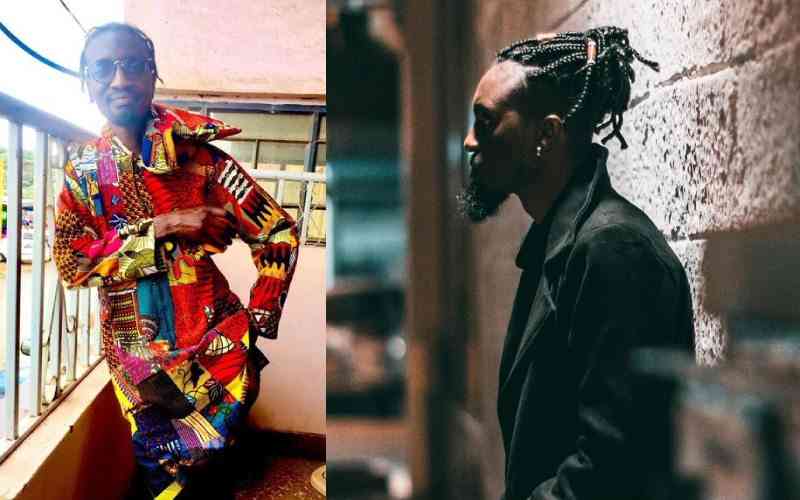