Taking to the stage at 1: 30am, Richie, backed by his Element Band did not disappoint as he belted out one tune after the other.

The ‘Brown Skin’ singer had to return to the stage due to public demand after an hour and a half of non-stop music to the delight of the fans.

Given that there were no curtain raisers at the event, fans were entertained for the better part of the night by Djs and Mcees.

The show was however marred by poor sound quality at some point during the night as well as the lack of curtain raisers for the whole show. The media fraternity also decried the lack of media passes to the venue which may have resulted in significantly lesser coverage of the event.

The crowd’s spirit was also noteworthy as they not only braved light showers but also sang and danced through most of the night. 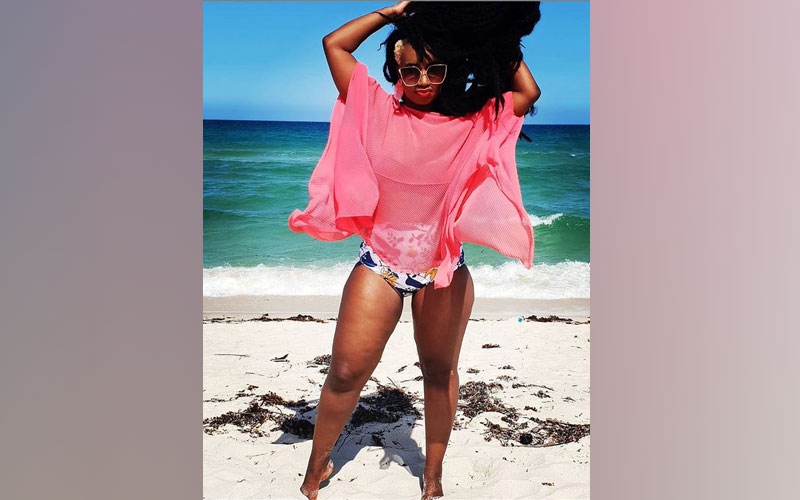 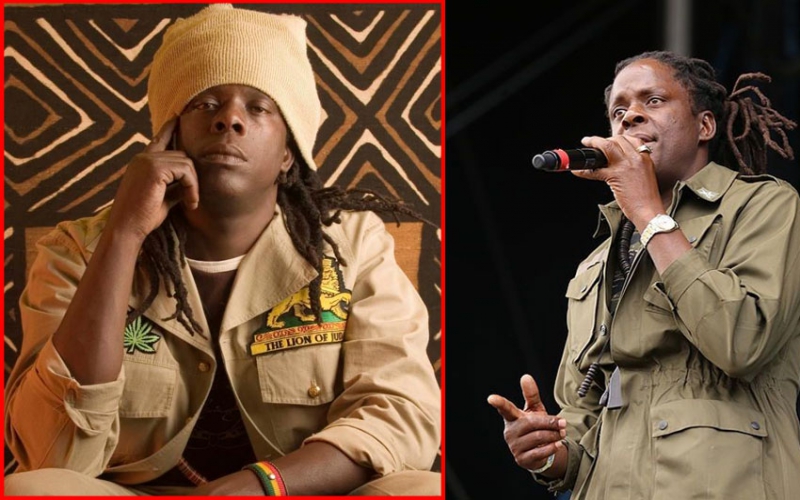 From Richie Spice to Churchill: 16 must attend weekend events
1 year ago 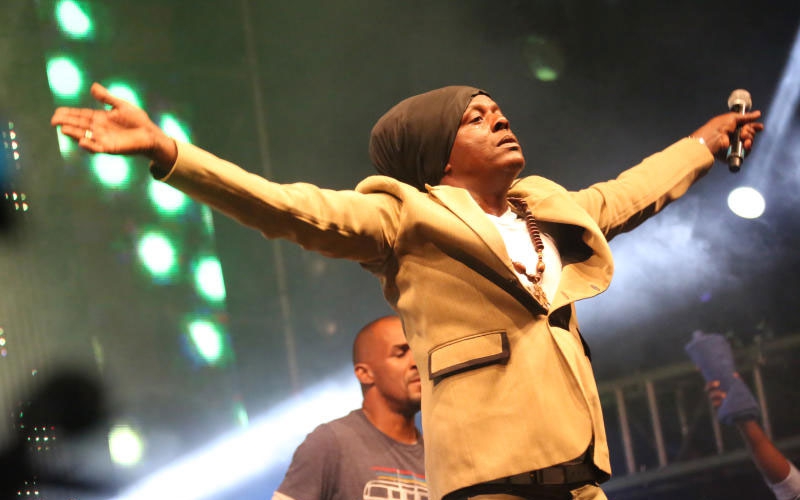 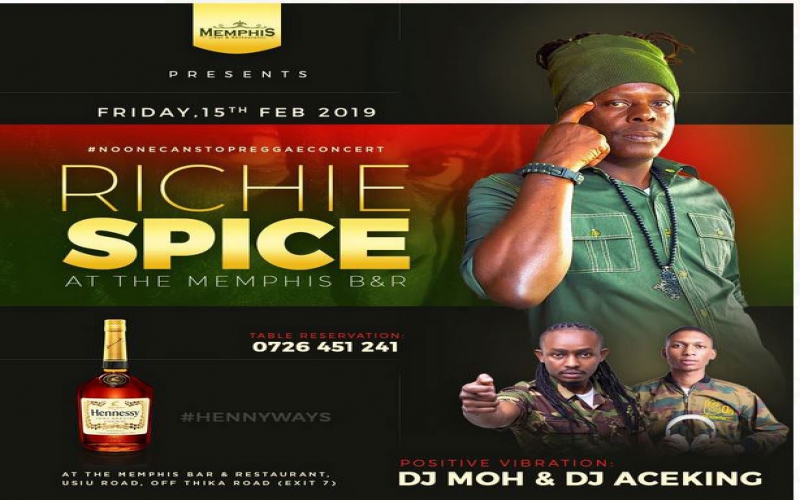