The new Jay-Z? Jacob Zuma working on an album

Jacob Zuma’s signature song Awuleth’ Umshini Wami (Bring me my machine gun) is set to be on the playlist of a new album that the former head of state is working on.

According to VOA, Zuma has signed a record deal in the municipality of eThekwini for the album that is due to drop in April 2019.

He is, however, lending his vocal talents for free despite the municipality forking out a sum to produce the apartheid era songs from the $1.7 million culture budget.

Thembinkosi Ngcobo an official aiding Zuma in the album’s production, told VOA that the 76-year-old is a talented individual who shares the history and is the perfect candidate to preserve the information.

“So we are looking forward, then, for him to participate in our project, which is about research on our liberation history, and also preservation of that information, and eventually disseminate it (CQ) to current and future generations, ” said Ngcobo.

Zuma’s love for music and dance is not new.

During his tenure, he was known to let it loose to the rhythms of his native country and belt out a tune or two. Especially to the beat of Awuleth’ Umshini Wami.

The history of Awuleth’ Umshini Wami, however,  goes way back.

It was formerly sung by the military wing of the African National Congress (ANC) - Zuma's party - during the struggle against Apartheid.

He resigned in February 2018 following intense pressure from his own party. 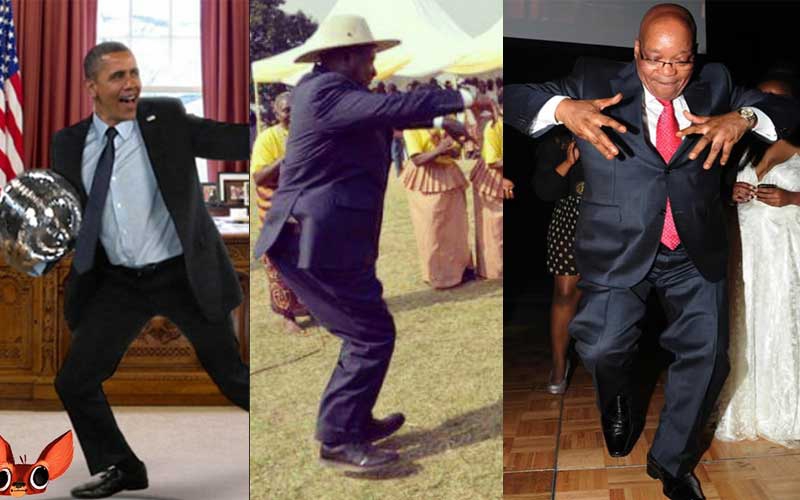 Presidential pitch perfect: The musical lives of our leaders
2 years ago 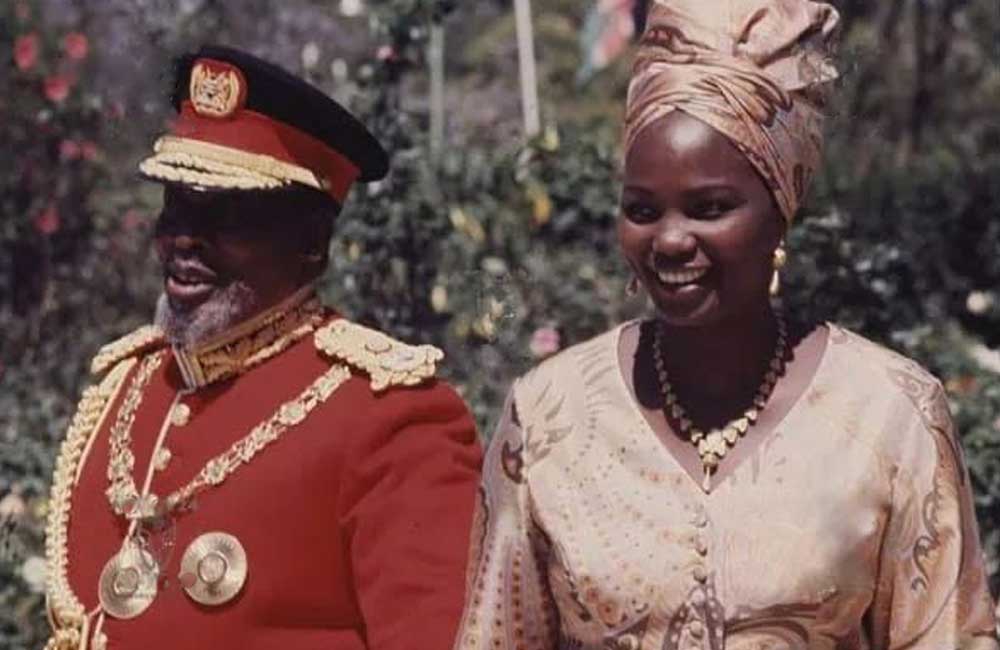 Just like Atwoli, Jomo was 40 years older than Uhuru’s mum
2 years ago 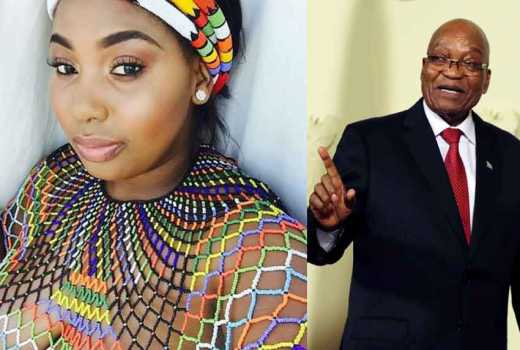 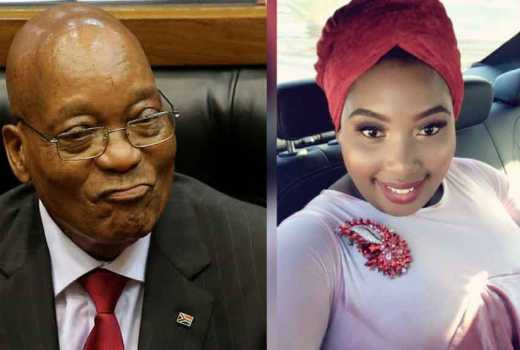