By Benard Sanga
1 year ago

Robbers killed three people and wounded four others during a botched raid at an M-Pesa shop in Kisauni.

The incident happened on Sunday night.

Police said yesterday two men armed with a pistol and knives killed the three in a botched robbery.

The thieves were targeting an M-Pesa outlet in Zimlat, Shanzu.

Police said members of the public raised the alarm after they saw armed men approach the M-Pesa shop. The gangsters slashed people indiscriminately as they fled.

Four people suffered knife injuries and are admitted to the Coast General Hospital.

The victims have been identified as Hassan Ngao, 46, Bernard Rioba, 46, and Alphonce Tsuma, 50.

Kisauni police boss Sangura Msee narrated how the three robbers arrived at the M-Pesa shop on motorbikes, at around 9pm on Sunday.

"The suspects used something like a bomb to scare away the public. They started slashing people as they escaped fearing arrest," said Mr Msee.

Msee confirmed that the thieves did not steal anything. They sped off without the public noting the motorcycle's registration number since it was too dark. 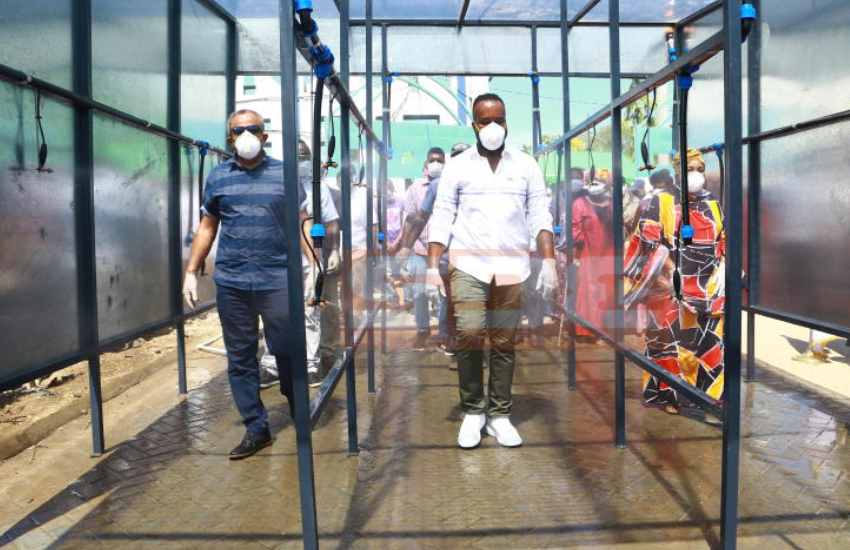 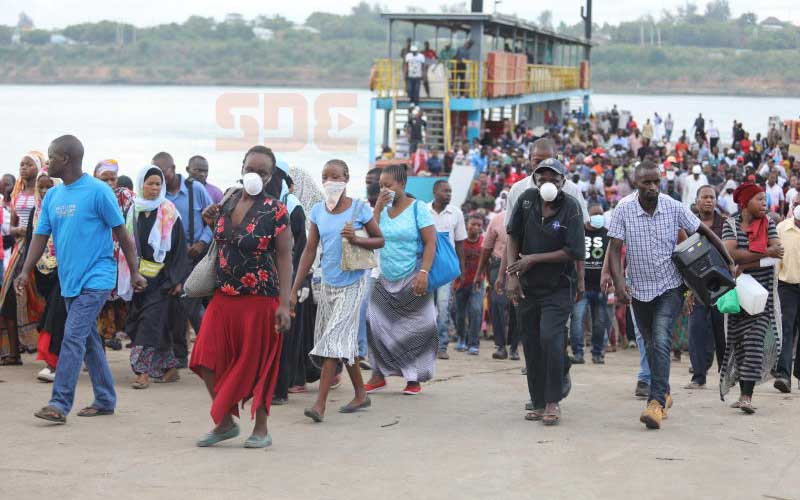 Crisis: All eyes on Likoni ferry crossing as covid-19 knocks
4 months ago 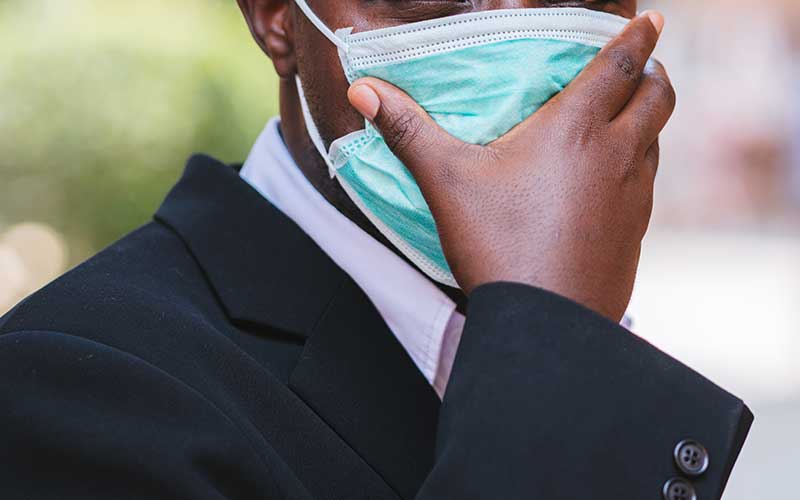 Panic as Mombasa-bound passenger coughs, collapses and dies
4 months ago 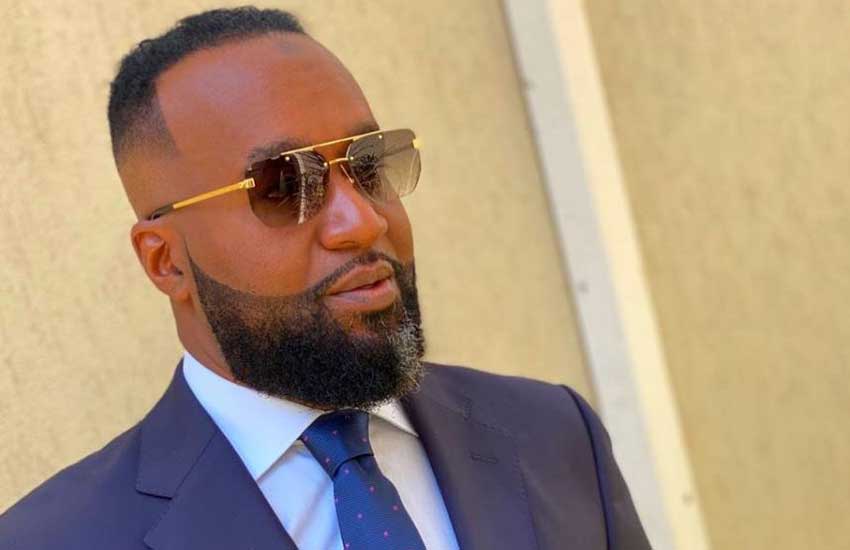