What made influential Jubilee MP vanish after Uhuru arrived in Kisumu?

What made an influential Jubilee lawmaker change his mind about accompanying President Uhuru Kenyatta to Nyanza last week?

This is the question that most MPs are asking themselves after the legislator- who was among those that were in Kisumu International Airport to welcome the President - vanished shortly after the Head of State arrived.

The outspoken politician was expected to accompany Uhuru, Opposition chief Raila Odinga and Deputy President William Ruto but seems to have somehow had second thoughts about the whole trip.

Before doing a disappearing act, the lawmaker took a selfie, which he posted on social media perhaps to reassure his followers that he was in the lakeside city.

He later flew out of the country quietly the same afternoon for an unknown mission.

His aides are yet to understand his motive. 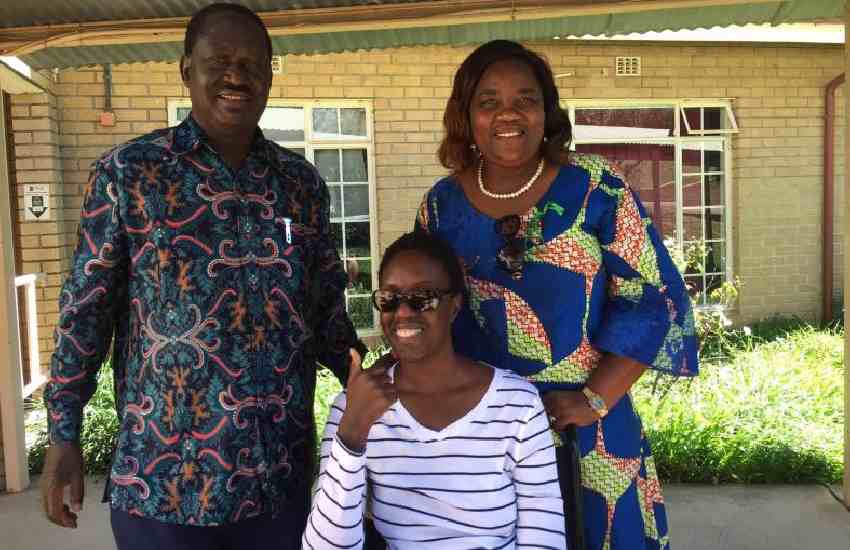 Raila Odinga’s daughter, Rosemary, opens up about her long road to recovery
2 weeks ago 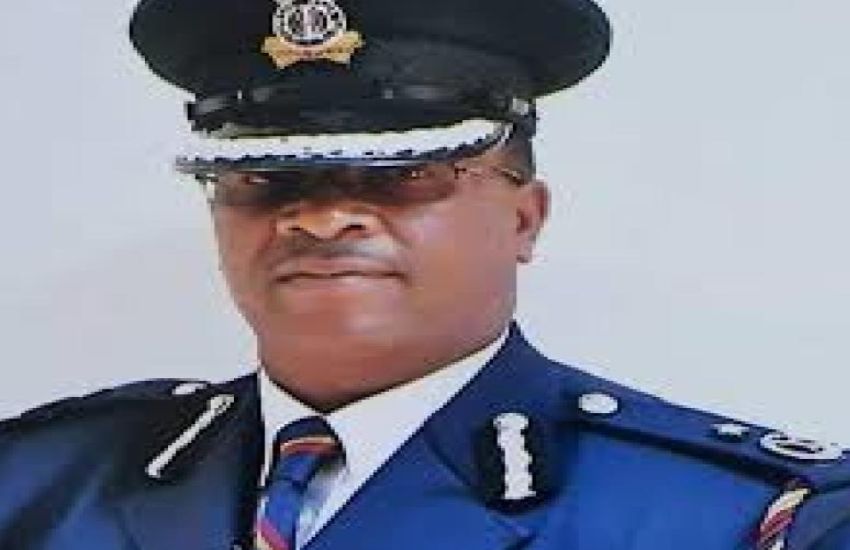 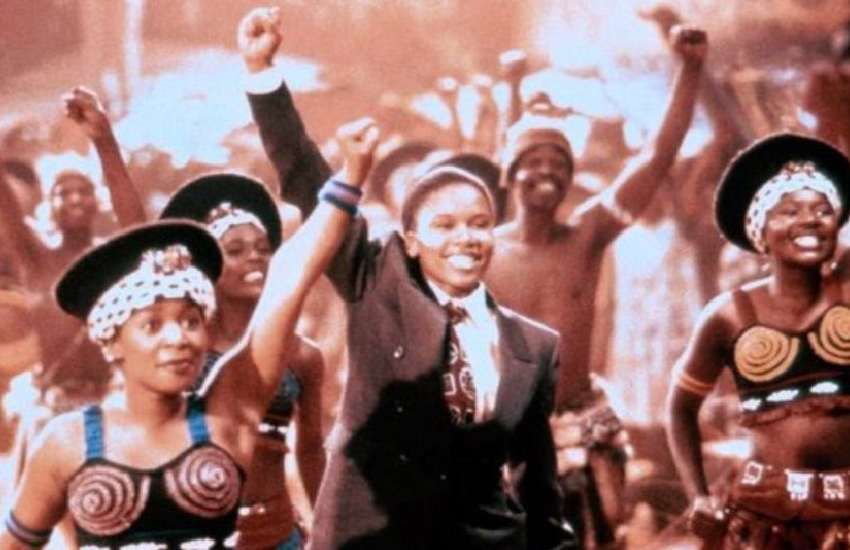 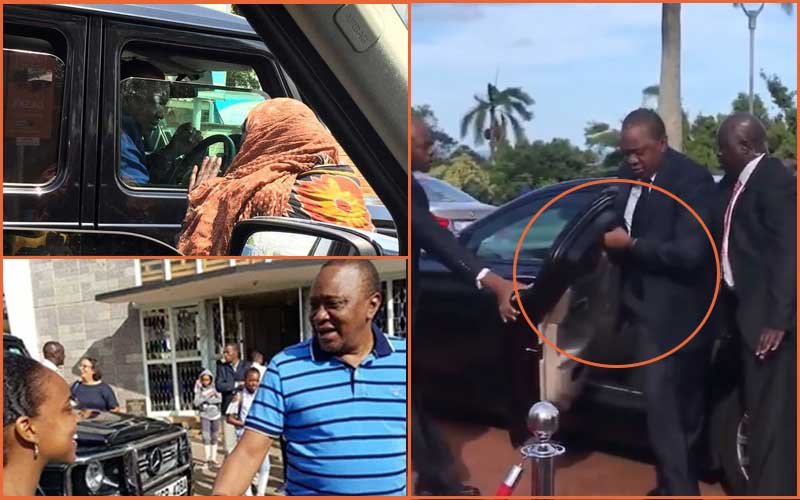