The rift between popular music group Ethic and their manager seems to have grown wider after the group’s music videos were pulled down from YouTube.

A spot-check by SDE revealed all of Ethic’s music videos, among them their banger Lamba Lolo and Position featuring The Kansoul have been pulled down from Youtube.

According to Ethic’s manager Mwakitele Kitawi AKA Teleh Mani, the songs will only be re-uploaded after a dispute between him and the group is resolved.

“The matter is headed to the courts as we have already drafted our papers so I am not in a position to say much about it until it comes to an end.

“But if they perform any of those songs at any concert then it would only further complicate the issue for them,” he told Edaily.

They warned me against Ethics

About three months ago, Mani took to social media lamenting that ecthic had failed to pay him despite handling all their expenses from transport, recording, getting gigs and promotion.

“A lot of industry guys told me to stay away from Ethic Entertainment and it was gonna be rough. Nothing prepared me for the f****** today. I was wrong and I shoulda listened," he said.

"First of all, these guys weren’t a group. They just got together for that one song. So I suggested they try out the group thing for a year and if it doesn’t work, they can figure their sh** out. They said cool.

"So basically, I hit these guys up when ‘Lamba Lolo’ had a ka small buzz. Before 100k views around June. At the time all I wanted was to pay for a new ‘polished’ video. However, I realized that one of the reasons the video even trended was because of how raw and real it was."

According to Mani, they apologized and he took back but it was shotlived as they messed up yet again.

“They apologized and we took them back in. They, however, messed up again and that is why we are where we are today. I cannot say in what way that is, exactly, because like I have said it a court matter is now,” he said.

Ethic is made up of SWAT, Zilla, Rekless and Seska. 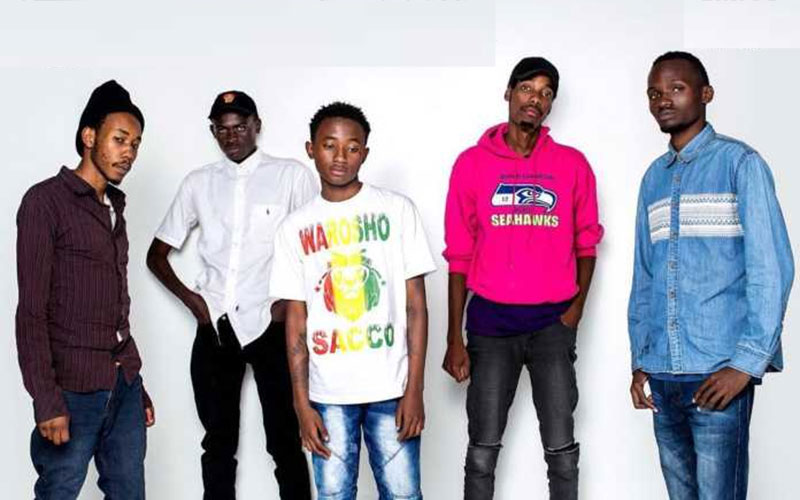 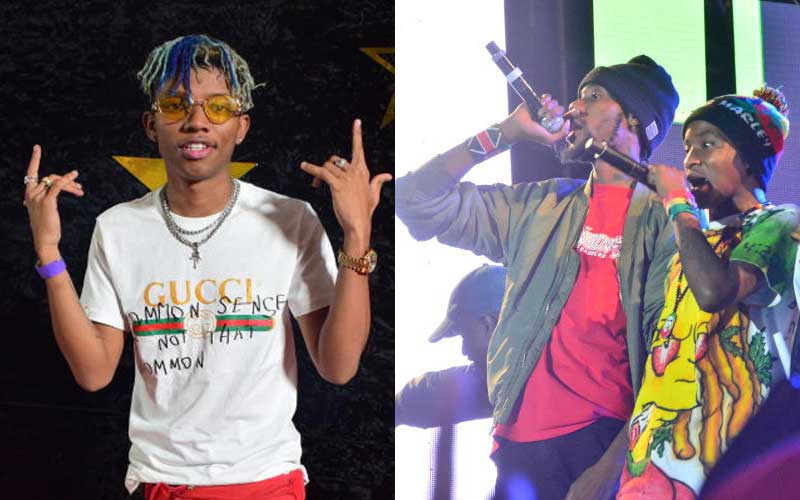 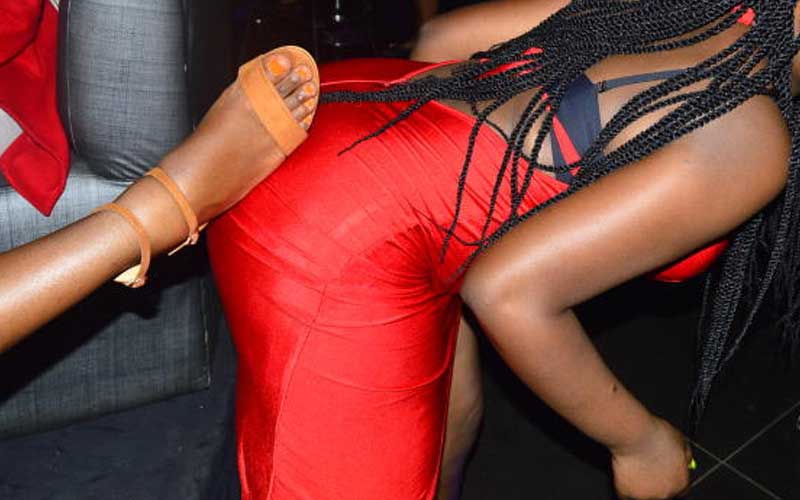 Playing the racy card: Lewd lyrics on the loose
2 years ago 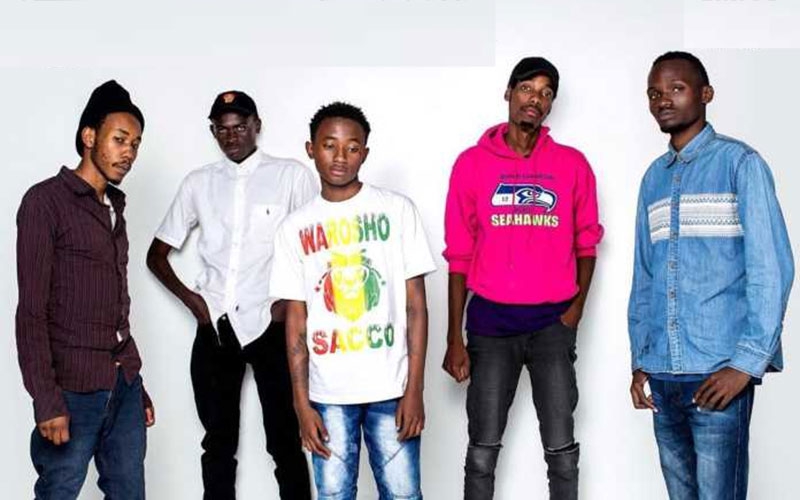 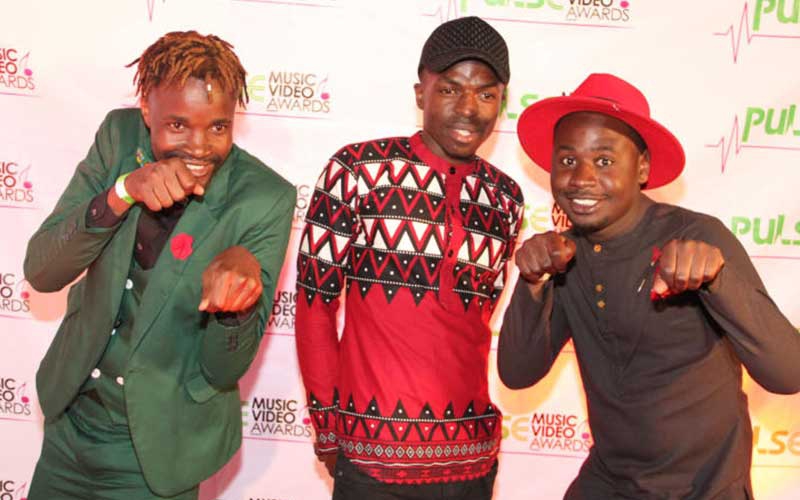