Photos: Joho’s meeting with mzee Moi, importance of the visit

Joho, Mzee Moi and Senator Gideon held closed-door talks for an hour as a host of other Coast leaders waited on them.

Although it was not immediately clear the import of the discussions, the meeting came at a time Senator Moi and his allies have intensified forays into the Coast, particularly in Kwale and Mombasa. 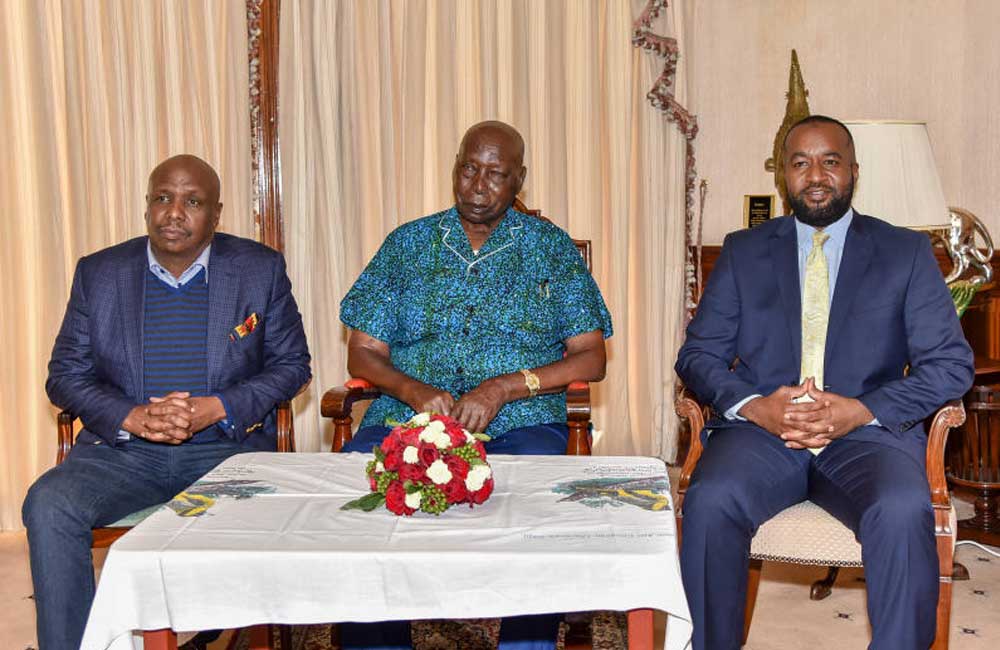 The significance of the coastal strip in national politics has never been lost to political players. In his time, President Moi had strong allies who did the political bidding for him in the region.

“Governor Joho together with Mzee Moi and Senator Gideon held a one-hour closed-door meeting and thereafter had lunch,” a statement from the ex-President’s office stated.

After the meeting, Joho presided over a funds drive in aid of the construction of Alsalam Mosque in Maralal and was later scheduled to be hosted by Samburu West MP Naisula Lesuuda.

“I was fortunate to hear his (Moi’s) wisdom on some national issues and thanked him for his time at the helm of this country,” said Joho in a statement.

He also thanked Gideon for “graciously welcoming us”, adding that the meeting was in the spirit of building the bridges initiative and fostering unity.

“A nation rarely gets the opportunity to look back and fix its divisions. History is full of countries that have gone down the wrong path,” said Joho. 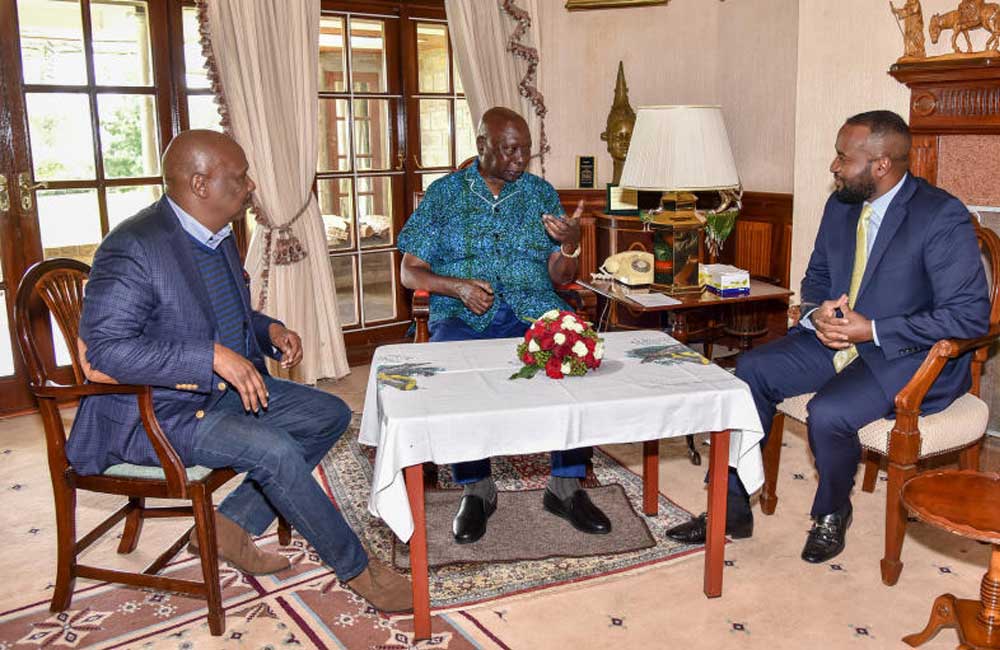 As an ODM deputy party leader and one who has proved himself an asset to the party, Joho’s rapprochement with Gideon is a boon to the latter’s political ambitions.