Butt of all jokes? Senator demands bigger seat in flight

A Senator has written to the Parliamentary Service Commission seeking permission to fly Business Class, claiming she cannot fit in the standard aircraft seat in the Economy Section, otherwise known as the Cattle Class.

Nominated Senator Millicent Omanga reportedly told the PSC that seats for the local flights are too small for her. The matter was discussed at the PSC meeting on July 14 and rejected.

According to insiders, accepting the frivolous request would have opened an avenue for all MPs to demand preferential treatment on non-issues.

“It is true the Senator wrote a letter which the commission rejected on the grounds that we cannot give everyone who is well-endowed special treatment. This will give other MPs with different challenges to put demands on us,” said a senior official at the commission.

Senate Clerk Jeremiah Nyegenye could not confirm or deny the matter: “It would not be in order to discuss details between the commission and the members with a third party or give documents.”

“I am not aware of what you are talking about,” she said when contacted.

The officials indicated that they were taken aback with the unusual request but admitted that the lawmaker was within her rights to put the request.

“This is the first time the commission has received such a request,” said the official. 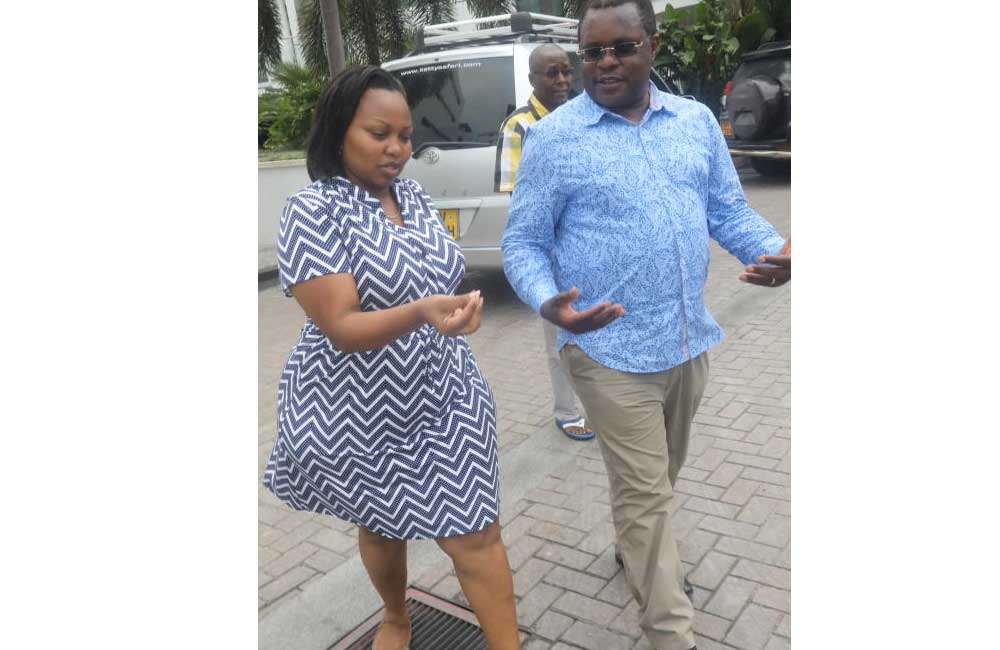 If the commission allowed the request, it would mean that every member with a big bum would get a ticket to fly Business Class.

The issue has surprised many members who are privy to the developments and wondered why the legislator decided to pursue such an issue.

This revelation comes a week after the National Assembly endorsed a report by the Service and Facilities Committee chaired by Ezekiel Machogu (Nyaribari Masaba) seeking to provide MPs with exclusive treatment and state-of-the-art facilities in discharging their legislative work.

Senate Speaker Kenneth Lusaka also indicated he was not in the picture concerning Senator Omanga’s letter.

The Sunday Standard learnt that travel policy requires that MPs travel on Economy Class in domestic flights and Business Class in international flights.

MPs who want extra comfort have been forced to dig deep into their pockets and top up to upgrade to Business Class for domestic flights.

Though a majority of the MPs chose to avoid this topic, some who spoke to the Sunday Standard agreed with the senator’s alleged request, saying it is in order as some airlines have small seats, which makes the journey very uncomfortable. 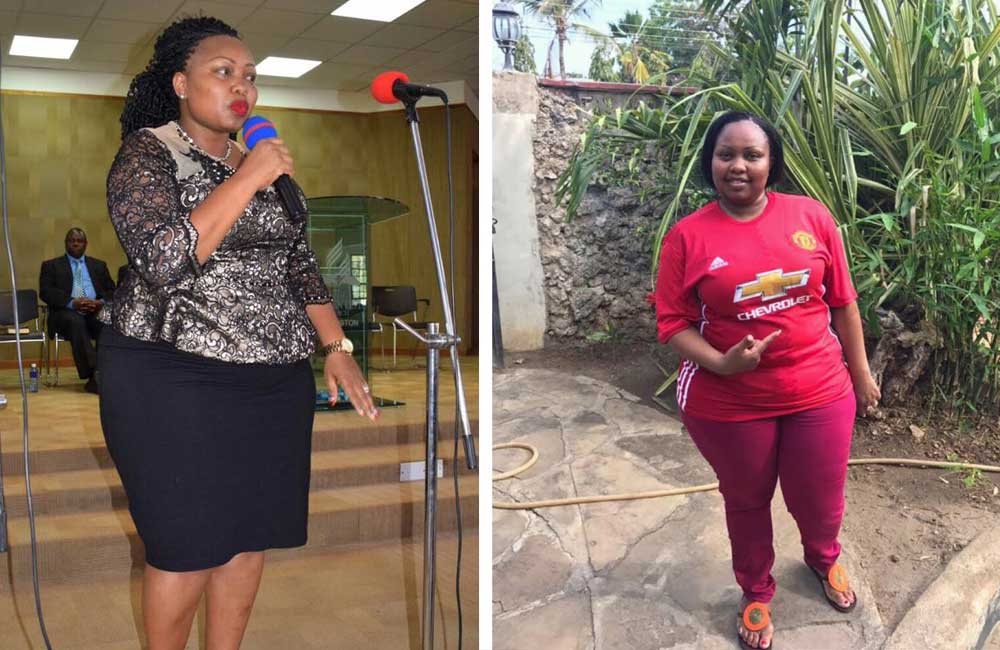 Omanga’s case is not extra ordinary. Globally, there have been many consumer complaints about comfort and questions about safety, where airlines have been taken to task to regulate the size of seats on airplanes.

Every airline sets its own dimensions on “seat pitch”, which is the distance between the front of one seat and the front of the one ahead, and the width of seats.

These can vary between aircraft types and even differ by row on the same plane, making specific comparisons tricky.