PHOTOS: Inside the Jomo Kenyatta mausoleum at Parliament Buildings

Today, the Jomo Kenyatta mausoleum at Parliament Buildings will be opened to mark 40 years since the passing of Kenya’s founding president.

From the pavements to the 22 evenly-spaced flags; 11 on each side, the compound looks neat and well-maintained.

The mausoleum, which is guarded around the clock by Kenya Defence Forces is rarely opened on any other day, making it among the few in the world which are not accessible to civilians.

However, any Kenyan can visit it provided they write a letter to the Secretary of the Parliamentary Service Commission stating their intentions.

By the time of Kenyatta’s burial on August 31, nine days after his death, Vamos had designed the mausoleum.

He constructed it with a team of over 100 Africans, jungus and muhindis as watu wa mikono.

There’s a common rumour that Mzee Kenyatta’s body was embalmed and can be cranked through mechanical means for closer viewing.

Speaking to a Standard journalist, one of the guards laughed off the rumour stating that “there is nothing like the body of Mzee being cranked through any means for closer viewing.”

Check out photos of the mausoleum: 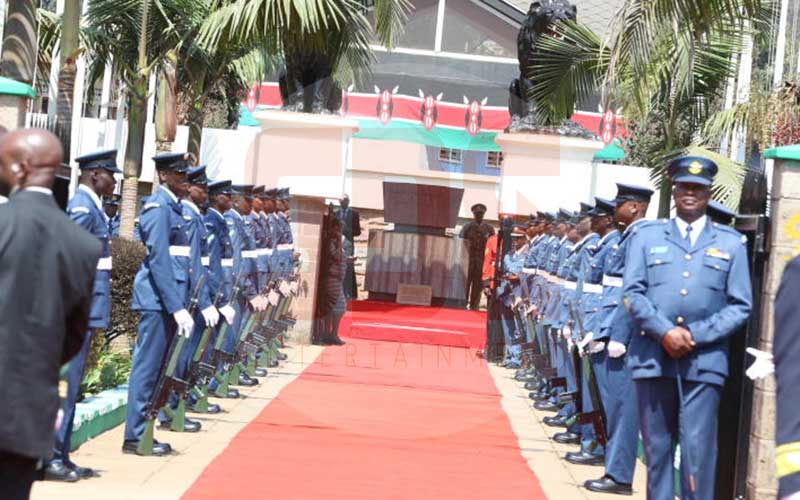 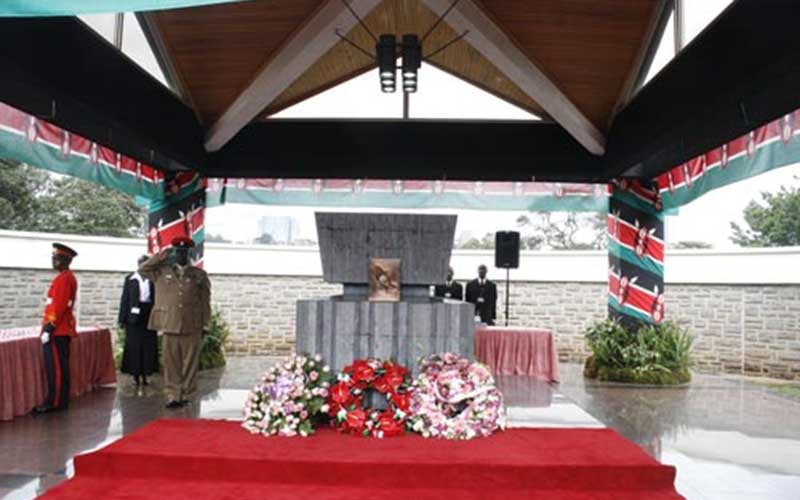 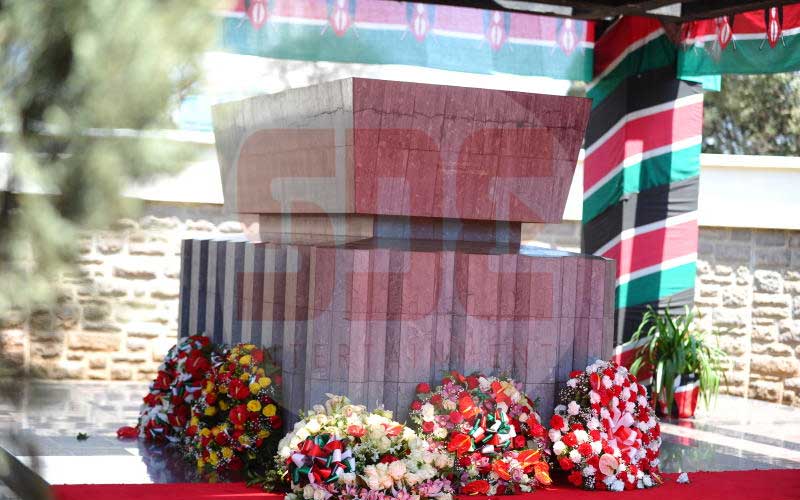 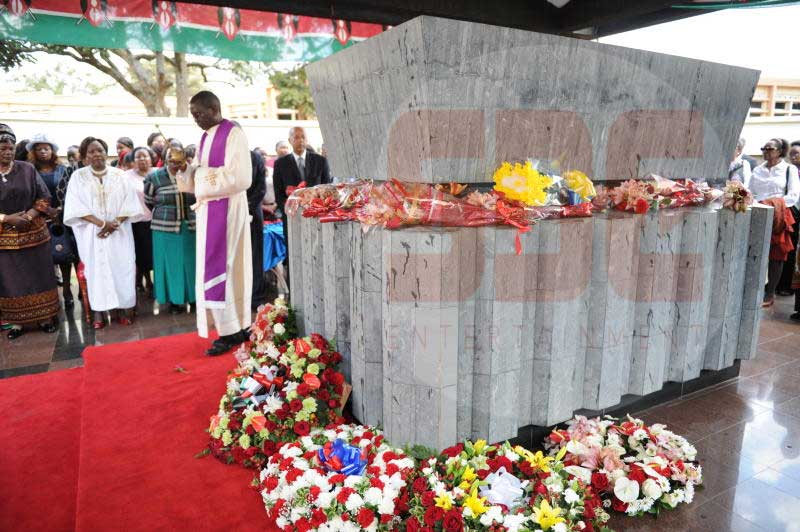 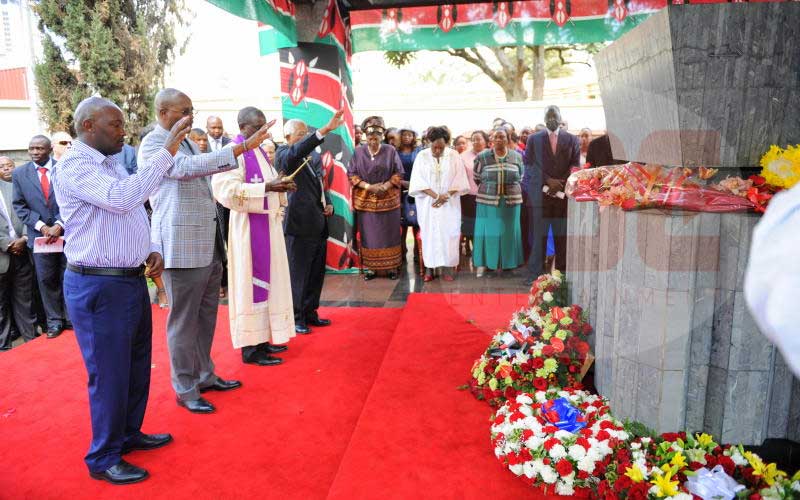 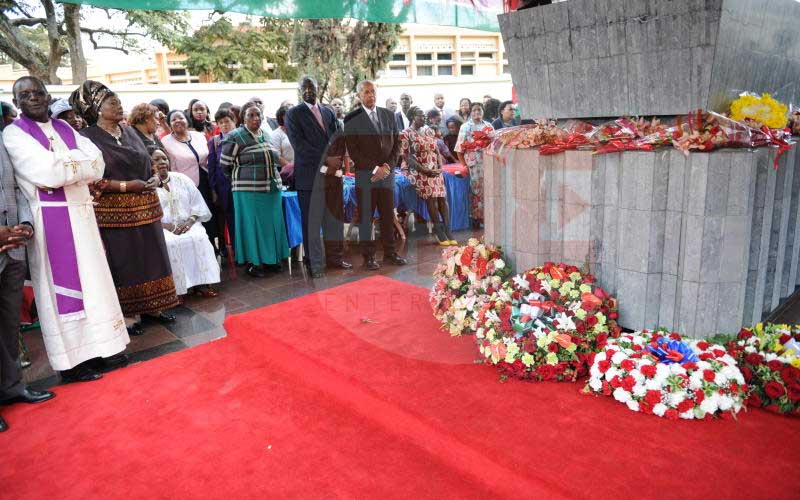