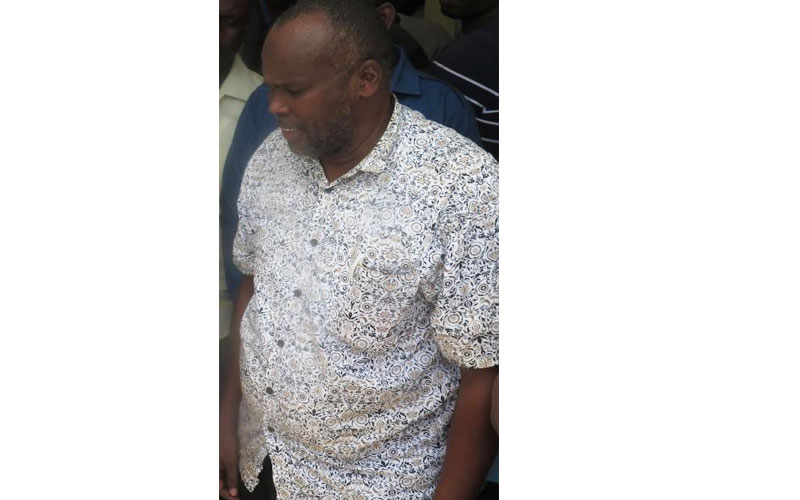 Lamu County’s Chief of Staff Mohamed Galgalo is in a spot after marrying a girl said to be of school-going age during the recent Ramadhan season.

Although Galgalo insists his lover is not a minor, her former headmaster at Chalaluma Primary School says she dropped out in Class Six two years ago.

Her mother says Galgalo spotted her when she was lining up to receive relief food when floods messed parts of the county last month.

The man, in his late 50s, offered to serve her the food, escorted her back home and even roamed around her village for five days.

Then school head, a Mr Nyawanda, told the Saturday Standard the girl dropped out of school after her parents opted to take her to madrassa.

“The marriage of the girl was done secretly and in spite of my opposition. I wanted the young girl to continue with her education, but the mother found it right to marry her off behind my back,” area Chief Abdi Bocha said.

He said he tried to convince the mother to take the girl back to school to no avail.

Bocha claimed his stance made him an enemy of the family before he later found out that the girl had been married off.

But the mother says in the Orma tradition, any girl who is more than 12 years is eligible for marriage whether in school or not.

“I did not see any need to keep holding the girl in the village when there is a suitable person to marry her. I married her off for Sh80,000,” said the mother.

The marriage has been the talk of Chalaluma village in Witu and Lamu County. In the social media, some have condemned the Chief of Staff and called for his sacking, while others see nothing wrong with the marriage.

Galgalo insists that the girl was born in 1999, and as such is ripe for marriage.

“Is it wrong to marry a 19-year-old girl? The younger brother is 16-years-old, does it mean that she is the same age as the bother?” he posed.

Coast youth for transformation change chairman Francis Mugo has written a letter to the Lamu Governor Fahim Twaha, calling for Galgalo’s sacking to allow investigations. He copied the letter to the county commissioner, Children’s Department and the police.

When contacted, Lamu County Coordinator Births and Deaths Fred Kataka, said they were investigating the authenticity of the birth certificate.

Director of Education William Micheni said since the girl was pulled out of school two years ago, the ministry could do little in the case.

He said if the girl was in school at the time of the marriage, the ministry would have acted against the Chief of Staff.