Outrage as blind teenager is raped, infected with HIV in Lugari

By John Shilitsa
2 years ago

A family is demanding justice for their 16-year-old blind daughter, who was defiled and dumped in a thicket at Nabemo village in Lugari sub-county.

The teenager is also said to have been infected with HIV.

According to the minor, a person who claimed to know her well offered to lead her home while she was taking a walk in the village.

“He approached me saying I was headed in the wrong direction and held my hand offering to take me back home,” recounted the teenager.

The suspect instead led the girl into a bush, where he defiled her. He dumped her there.

Her parents were not at home on May 7, when the minor decided to take a walk on her own.

“I left her at home and went to check my maize farm in a neighbouring village. The farm had been invaded by cattle. She was nowhere to be seen when I returned about two hours later,” said the girl’s father.

A woman who was assessing her crop nearby that same evening spotted the girl struggling to walk at the edge of a bush near her farm.

“I was waiting to hear from my husband the whereabouts of our daughter when she arrived accompanied by a woman who had rescued her from the bush. She had difficulty walking,” said the girl's mother.

The child's mother had left the child in the company of her husband to join her colleagues in a group meeting at Pan Paper on the day the teenager went missing.

“A neighbour had earlier called to report that our daughter had been spotted at Nabemo village, several kilometres from our home," she said.

The Good Samaritan was alarmed on seeing the girl struggling to walk along edges of the bush and moved closer to find out whether she was in need of help.

She says she was shocked to see the girl in the bush alone late in the evening.

She says she moved closer and noticed the girl was blind and in pain.

“I noticed blood on her legs, but she appeared to be busy looking for her way home,” she said.

The woman took the child to her home, served her with food and embarked on tracing her relatives.

The teen had given her parents' and village's name.

At Mautuma sub-county hospital, where the child was treated, it was discovered she had been infected with HIV.

No one has been arrested in connection with the crime.

The family and villagers are demanding justice, terming the incident horrible and criminal.

“We urge the police and human rights groups to ensure justice is served. My daughter didn’t deserve what she went through,” said the father, tears rolling down his cheeks.

Local church leaders have also condemned the incident and urged police to investigate the matter.

“It is absurd that a man, in his right senses, would do that to an innocent, helpless minor,” said Mlimani African Brotherhood Church priest Wycliffe Maombo.

Lugari OCPD Benedict Mwangangi said the fact that the girl is blind and partially deaf has made their investigations difficult.

"We have to rely on any information, including what the parents have told us," he told The Standard yesterday. 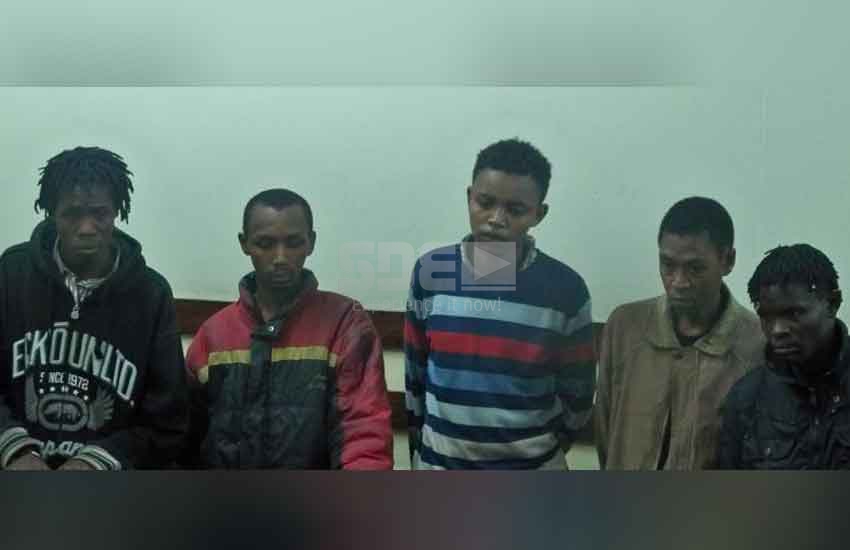 Five in court for defiling boy, forcing him to sleep with a dog
2 years ago 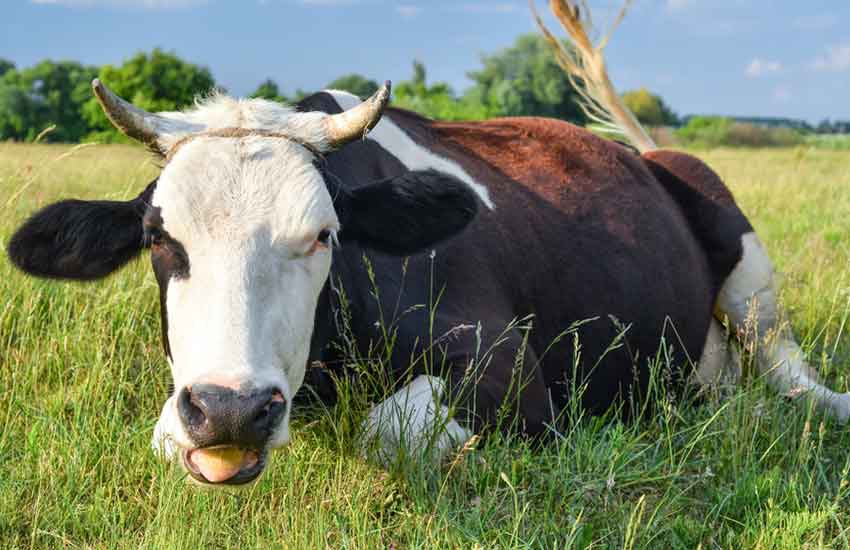 Girls turn me down: Boy pleads after being nabbed 'raping' a cow
2 years ago 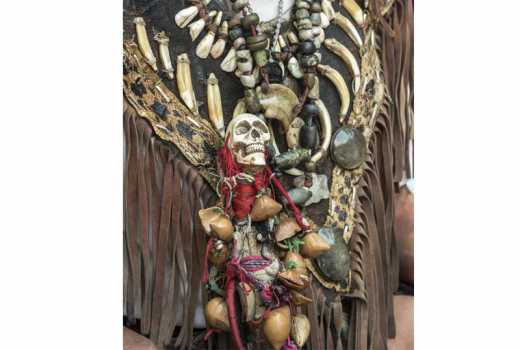 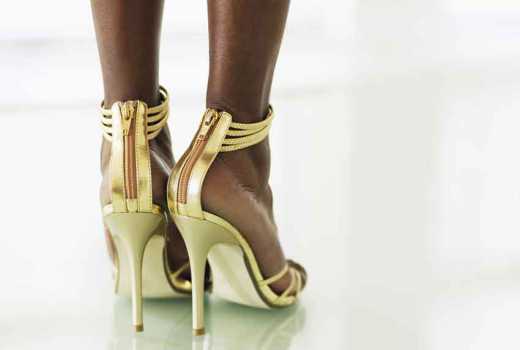