Taarab lovers in mourning as Tanzanian maestro passes on

Taarab lovers in Tanzania are in mourning after one of the greatest singers in the modern era passed on a few days ago.

While it is not clear what may have caused his untimely death, Bilal Mashauzi will forever be remembered for his contribution towards taarab music in his home country.

Having worked his way up the entertainment music scene he was a talented producer, songwriter and performer who worked with many artists from the East African region.

Breaking the sad news via social media, Esma Platinumz, Diamond’s sister among other celebrities left condolence messages for the late Mashauzi as a soul gone too soon.‘ 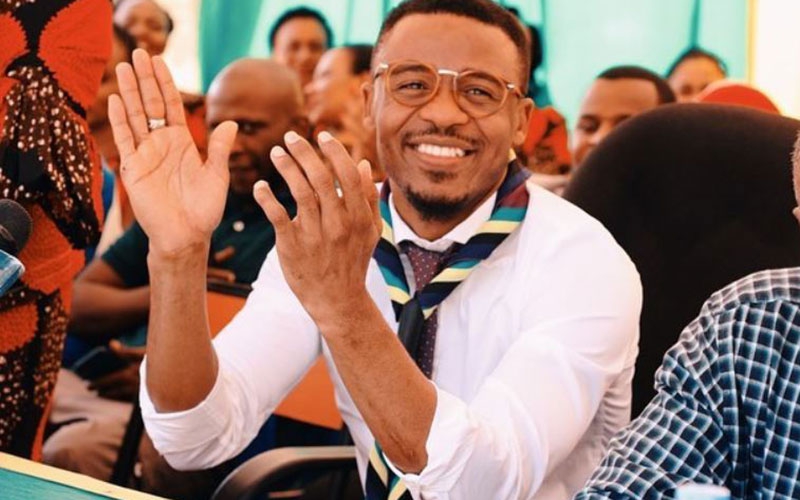 Believe what you see, not hear: Ali Kiba on marriage fallout rumors
10 months ago 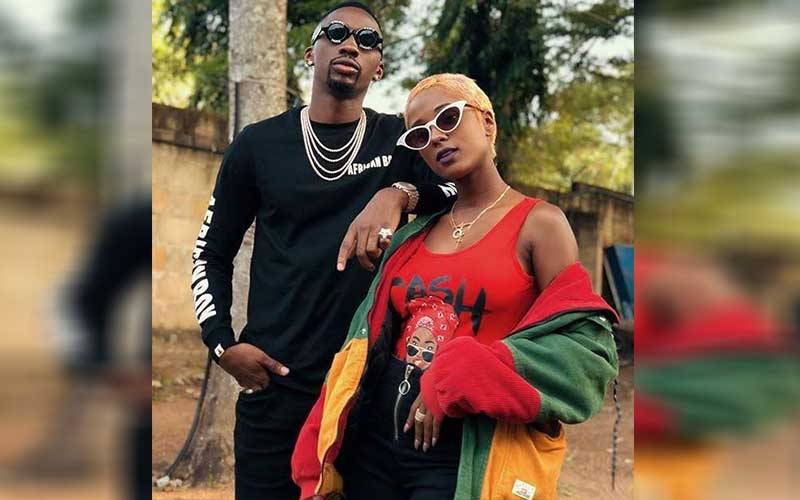 Tanzanian songbird Vanessa Mdee opens up about boyfriend, says they are power couple
2 years ago 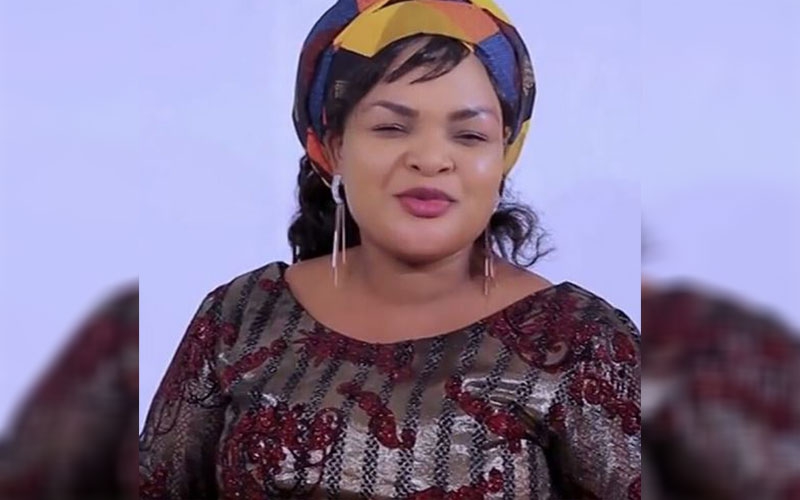 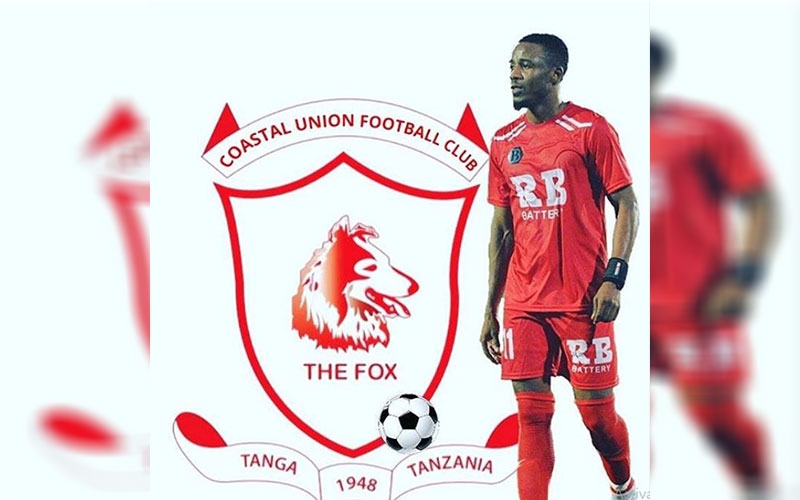