Comedian, MC and Media personality Felix Odiwuor better known as Jalang’o has landed himself yet another lucrative deal.

The well-known MC will be Diamond Platnumz official MC in Kenya as he announced on his Instagram yesterday after hanging out with Diamond and popping Belaire bottles after sealing the deal.

The announcement was also made in the presence of radio presenter Maina Kageni and the rest of his crew at what seemed to be a private party.

The Tanzanian artiste and businessman is keen on making connections across Africa and having Jalang’o as the official MC and signing artistes from Kenya is just the start. He was in Kenya for the exclusive launch of his Album, A boy from Tandale, which premiered exclusively on Songa by Safaricom.

Jalang’o seems to be making money moves lately as he goes from promotion to promotion landing gig after another.

He seems to be a darling to many thanks to his comedic nature, his people skills and hard work. He has hosted some of the most prominent and elite parties in Nairobi from Coke Studio Africa launch, The World Cup among many others across the country.

Always a pleasure working with you guys. [email protected] and @diamondplatnumz...Thanks you to Wasafi! Now you know Diamond official Kenya Mc is Heavy J Baba 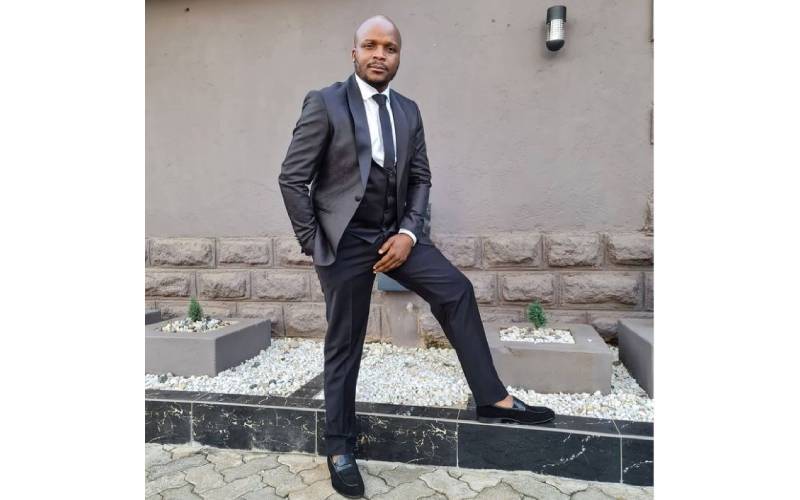